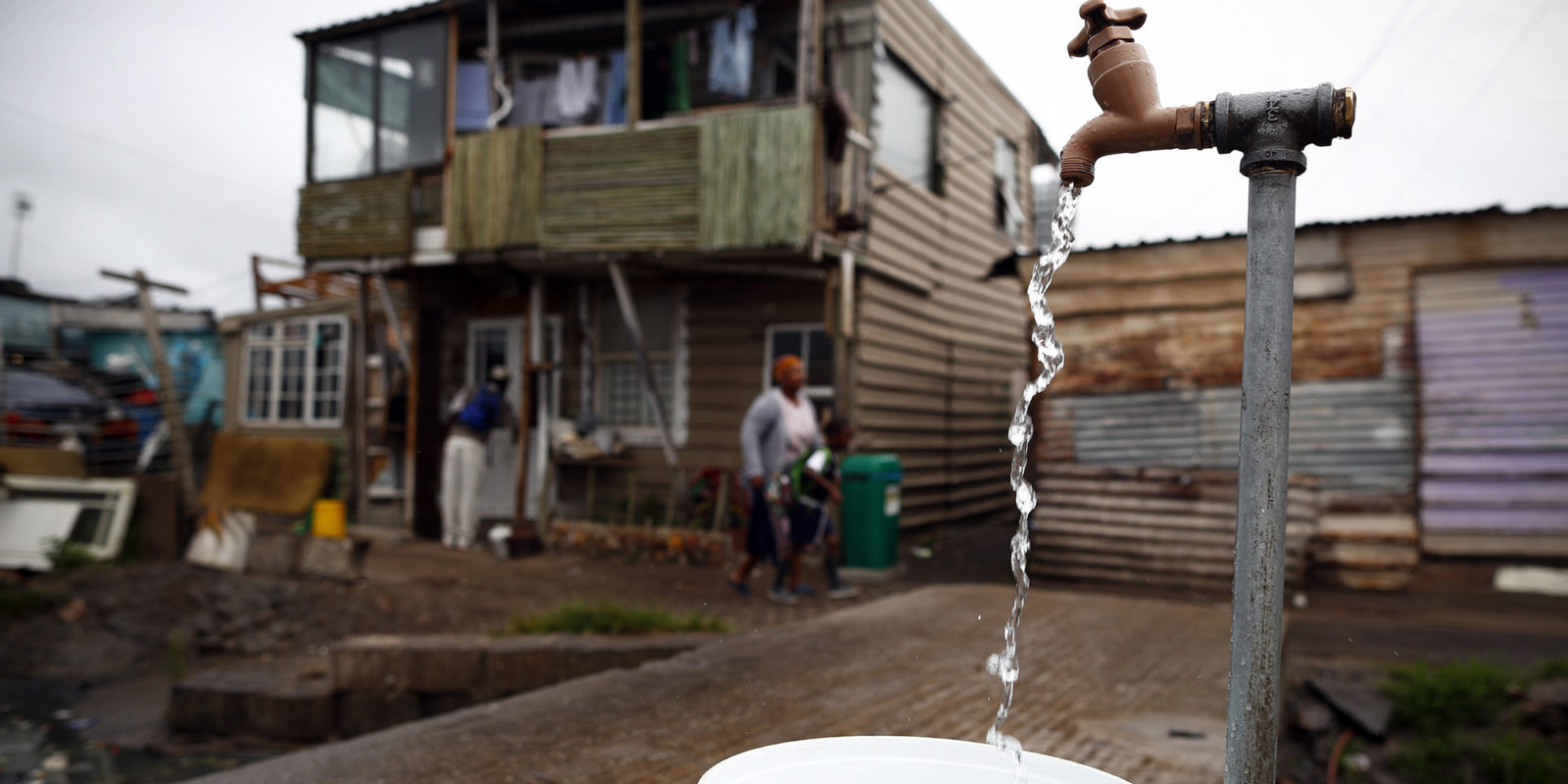 After international rating agency, Moody’s upgraded the City of Cape Town’s credit rating from negative to stable, opposition parties in the Western Cape have taken to social media to criticise the DA-led government for benefiting from the drought.

On 15 March international rating agency Moody’s upgraded the City of Cape Town’s status from negative to stable after the City avoided Day Zero and presented 2019 draft water strategy. Although the report was released in mid-March, both the ANC and the Good party have used the opportunity to criticise the DA-led City.

According to Moody’s report, the implementation of high water tariffs resulted in a 7% increase in revenue from water sales, totalling about R4.4-billion. Overall, the report states that the City of Cape Town’s operations remained consistent with previous drought-free years, and were only slightly impacted by the water crisis during the 2017-18 financial year.

Despite the release of the report two weeks ago, both the ANC in the Western Cape and Patricia De Lille’s Good party have only recently commented on Moody’s rating action. The parties have both hopped onto the anti-DA bandwagon, with the ANC beginning a #DALies thread on Twitter, and the Good party encouraging Capetonians to “punish the DA at the polls”.

According to a statement issued by De Lille, the report “confirms that the billions of profit recorded last year (2018) were as a result of overcharging of water through the implementation of the immorally high water tariff that I fought against in January last year.”

Yet a January 2018 statement issued by De Lille, who was executive mayor of Cape Town at the time, says:

“We can no longer ask people to stop wasting water. We must force them.” Despite pushing for increased water restrictions as opposed to increased tariffs during her time as mayor, De Lille came under fire for inadequately managing the water crisis.

According to Neilson, the punitive tariffs were necessary to drive down water consumption which, at the time of implementation, had not decreased enough.

“This was our big disagreement with Patricia de Lille; she didn’t want to increase 9(the water tariffs) when it became absolutely essential.”

Neilson also highlighted that the 7% increase in revenue from water sales does not indicate a R4.4-billion profit, as stated by both De Lille and Ebrahim Rasool from the Western Cape ANC. Rather, the number represents the total income from water during the 2017-18 financial year, following increased water tariffs and decreased water consumption.

“For anyone to make such a stupid comment for political expedience, it just shows that really, people are really out of touch with the reality that we are facing as a country.”

Neilson, who is also a member of the DA caucus, supported Madikizela’s statement.

“It’s deliberate misinformation by our political opponents who are trying to put out false news and misinterpret the facts.”

But Rasool told Daily Maverick that “without questioning the drought or the need to conserve water, we are suspicious about went behind the Day Zero invocation.”

Two weeks ago the Western Cape branch of the ruling party went door-to-door in Mitchells Plain recruiting residents with high water bills and arrears to join a court case against the DA-led City. Rasool said that the ANC’s legal representatives were now compiling an affidavit to submit an application for urgency, following the report by Moody’s, on the basis that “there is liquidity in the City of Cape Town that could offset the hardship that people are experiencing”.

Despite political parties agreeing that Cape Town did experience a drought, opposing opinions around the existence of Day Zero have come to light over the past few weeks, just six weeks before the 8 May 2019 national elections. But Cape Town’s response to the drought has been applauded worldwide by academics and researchers, according to Peter Willis, a conversational strategist who helped develop the Cape Town Drought Response Learning Initiative and Film Library that launched on 27 March 2019. DM