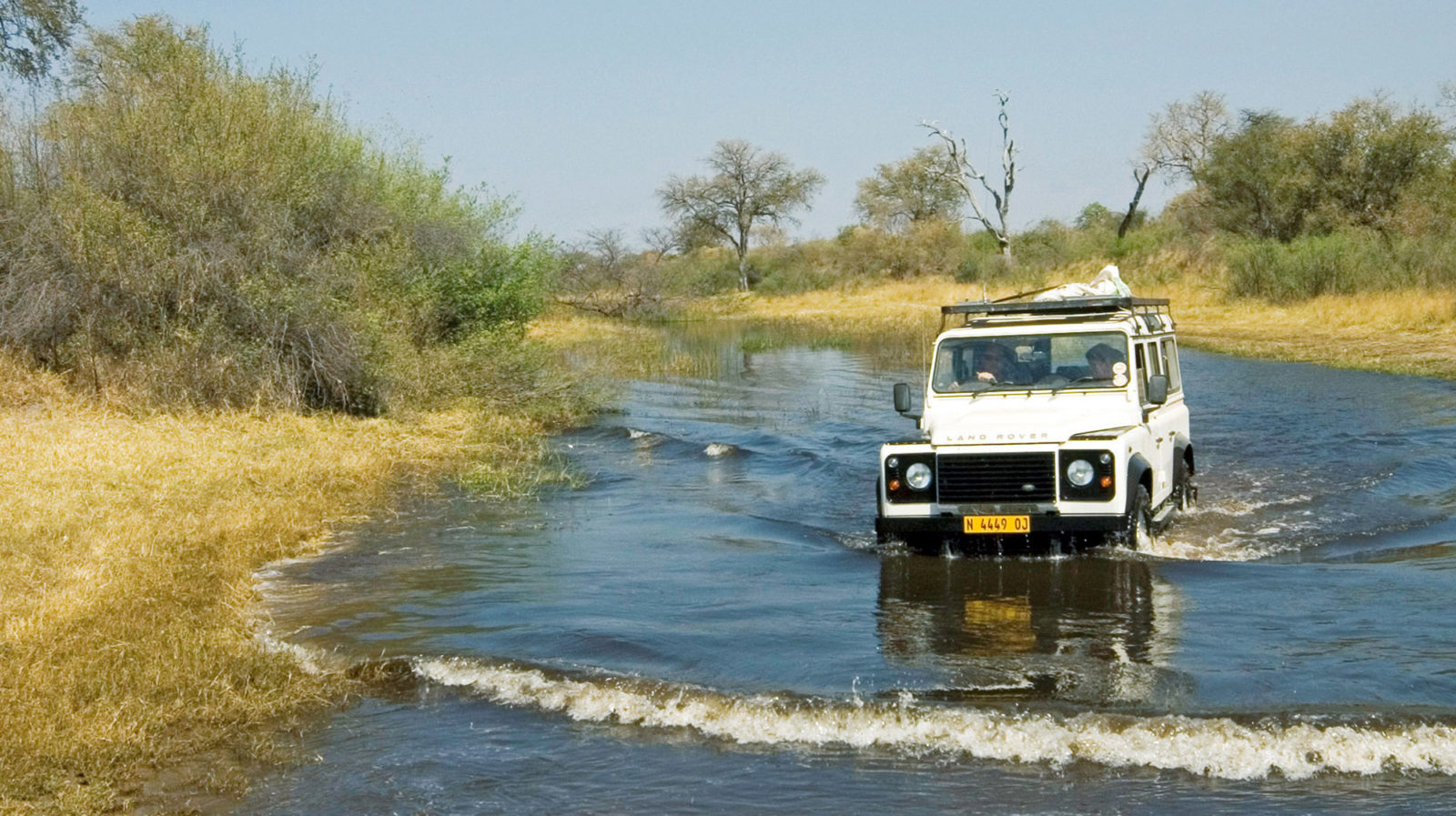 There are worrying signs that Namibia’s legendary wild game numbers may be plummeting. Four years ago the Namibian Professional Hunters Association raised an alarm about the lack of huntable elephant bulls in the Caprivi region, where the number of communal conservancies had grown from one in 1997 to 15 today.

A professional hunter named Stephan Jacobs described a 2015 hunting trip to a conservancy in the eastern Caprivi as “the worst experience in my life” because there was so little game left. He said it was a crime to shoot anything.

“How could the MET (Ministry of Environment and Tourism) issue a quota for four hippos when there were only two small cows left in that entire stretch of the river?” he asked. “It’s absolute insanity what is going on there.”

According to MET, however, things are fine. In a letter to a local NGO seen by this reporter, acting permanent secretary and current environmental commissioner Teofilus Nghitila said communal game herds had tripled as result of the Community-Based Natural Resource Management approach.

Namibia, he said, was an African conservation success story and any suggestion to the contrary was evidence of a racist attitude that put wildlife ahead of Africans who share their living space with dangerous animals such as lions, elephants and crocodiles.

Game sightings appear to contradict this. According to informal reports from several conservationists, hunting and tour guides, lodge owners and former MET employees, wildlife in large numbers is scarcely seen anymore in Namibia.

It is no secret why the game has disappeared, they say. The worst drought in 30 years between 2013 and 2016 caused major die-offs. The hardier plains game initially survived. But the drought collided with the MET’s shoot-and-sell policy which allowed cash-strapped conservancies to harvest their animals, especially plains game, to sell into the bushmeat trade.

Poor controls resulted in the permit system being widely abused and a major public outcry on social media and in the local press ensued. As a result, according to the director of parks and wildlife management, Colgar Sikopo, the MET suspended quotas of plains game for shoot-and-sell and own use in the conservancies in 2018.

But, according to Izak Smit, a businessman who, with his photographer wife, makes monthly field trips to keep close track of the last desert lions in northwest Namibia’s Kunene region, it was too late.

He said the loss of game has caused the lions to increasingly attack local farmers’ cattle and donkeys, which has led to widespread lion poisoning, including the five made famous by the 2015 documentary film Vanishing Kings: Lions of the Namib. On all their most recent field trips, he said, the only game to be seen were small, isolated herds of zebra and springbok and the occasional pair of oryx.

“When we asked an official of the NGO Integrated Rural Development and Nature Conservation about the sharp decrease in numbers since 2011/12, we were told that they ‘got the 2013/14 game counting formula wrong’ which overstated game numbers and resulted in over-utilisation. The drought, of course, then followed and did the rest.”

He said urgent moratoriums on shoot-and-sell permits and own utilisation “were self-imposed by conservancies ever since, but we have yet to see any change or improvement in the status quo.”

In a written response to questions, the MET’s Colgar Sikopo acknowledged the reduction in plains game in Kunene, which he attributed mainly to the drought.

He also outlined challenges in Namibia’s Community-Based Natural Resource Management model, including human-wildlife conflict arising from the conservancies’ “good conservation practices” and mismanagement of funds by conservancy managers. But he defended the conservancy model, writing that it “is no doubt a conservation and rural development success story which we are proud of”.

His responses come as no surprise. The ministry’s international reputation and the careers of its top officials were built implementing Community-Based Natural Resource Management. Members of the MET’s new Nature Conservation Board are mainly like-minded champions of hunting.

Neither environmental commissioner Teofilus Nghitila nor the minister of environment and tourism, Pohamba Shifeta, were available for further comment.

They were in Texas attending the Dallas Safari Club Show 2019, where the current Namibian Professional Hunters Association president, Danene van der Westhuyzen was elected to the club’s new Conservation Advisory Board.

Safari Club International is the biggest hunting association in the world. DM

John Grobler is a veteran investigative environmental journalist based in Windhoek, Namibia. He is a two-time CNN MultiChoice Africa award winner for his work on organised and environmental crime.

This article was partially funded by the Conservation Action Trust. A different version was first published on Mongabay.

Last opportunity: Voters urged to register this weekend so they can make their mark