Right of Reply to a Reply

To Peter Flack: hunting plays no role in conservation 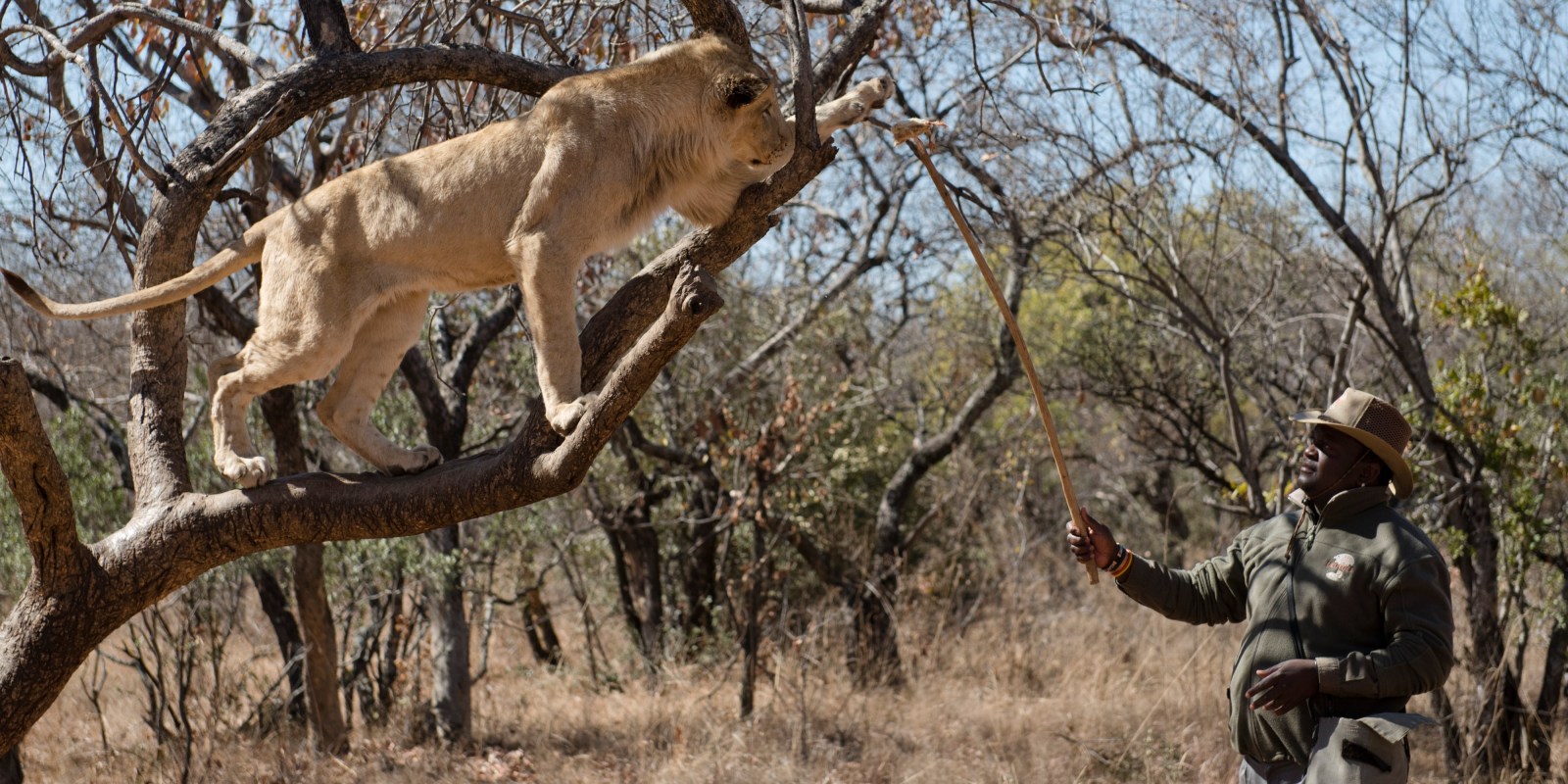 The goal of those opposed to hunting is to protect targeted species from trophy hunters, to ensure that there is wildlife here for future generations.

Hunting has never played a role in conservation, and this is finally being appreciated not only by people but by science.

Surely there is someone else, more cognisant, less offensive, who can speak for the hunters in Africa? But out comes Peter Flack, again and again, with his repetitive attempts to defend the indefensible. He clearly fails to grasp that people who oppose trophy hunting oppose it wherever it occurs in the world. And that the majority of the small, elite, jet-setting group of trophy hunters is American, not African. Or this is not an anti-hunt brigade but a social movement.

Our goal is not intended to personally insult Peter Flack’s misplaced sense of his “cultural” right to profit by charging foreign hunters high fees to pursue and kill native, endangered wildlife. It is to protect targeted species from human killers so there is wildlife still here for future generations. That humans have hunted for as long as they have is an argument better suited to the causes of species extinctions of the Anthropocene.

But we won’t waste much time worrying about what the old boys’ club thinks of this global campaign to end what has to be the most blatant extension of colonial times in Africa. The long march of the Great White Hunters from Teddy Roosevelt onwards is now clearly slouching towards its end. Flack recites the Safari Cub International public relations manual reasonably well, but he seems not to have consulted with African conservationists and journalists reporting on the situation in Namibia and Tanzania. Fortunately, others have. There have been many studies on the impact of trophy hunting on both population groups and the population as a whole. There have also been a number of recent reports on disappearing world wildlife. Flack, who seems so fond of science, appears to be well behind on current research.

As the latest case in point, the International Union for Conservation of Nature (IUCN) finds itself now in a tough position after allowing trophy hunters to become members and we can only speculate why that might be. This month it has received a major report on issues of protected areas that confirms what many of us have believed for some time now.

In addendums to the report titled Africa is changing: should its protected areas evolve? Reconfiguring the protected area in Africa, Bertrand Chardonnet states that big game/trophy hunting is in a state of decline and unable to pay for its ecological footprint, leading to poaching and habitat loss in hunting concessions.

It cites Namibia and Tanzania as evidence of minimal contributions to local communities, and poor governance of this sector. Not surprisingly it concludes that partly because of reduced game, trophy hunting has seen a rapid decline in Africa over several years; does not protect the natural habitat from habitat loss and poaching; can only finance a small percentage of the sum required for its conservation, and does not provide sufficient socio-economic benefits. The report does not discuss the intrinsic value of wildlife but it certainly does insist that progressive solutions “now involve the funding of public goods, which involves living animals, and not the development of conservation actions based on the commercialisation of dead animals”.

The report references Flack and a 2018 blog in which he wrote that after a 50% decrease in the number of foreign hunters in just a few years, many game farmers were killing their wild animals and replacing them with cattle. What a horrific statement and testimony to the abject failure of sustainable utilisation. The report notes this followed the attempts to keep the serial killing economically viable by using artificial means, canned hunting and genetic manipulation to produce animals with different colours or larger trophies sought after by hunters.

Condemnation of both practices came from all corners, including groups of IUCN specialists and the prices of these animals have now dropped to their lowest levels. This leaves numerous game farms without sources of income and without any means of funding their “conservation”. There really are no shining examples of trophy hunting as conservation and South Africa should be a cautionary tale.

Safari Club International is clearly flustered by this reality check and having trouble summoning a retaliation. The best it has been able to come up within a hastily issued media release is to deflect back to industry-funded studies, and so obviously more favourable, and to insist that hunters are conservationists and practice the sustainable use of wildlife resources.

“It hasn’t been until recently that our message is being disseminated more broadly so that those interested in true conservation and effective wildlife management can understand the totality of the very complex issues involved.”

But the truth is it hasn’t been until recently that they have had to defend what they do because no one was paying attention. Well, we are now.

Hunting plays no role in conservation; it never has and this is finally being appreciated not only by people but by science. It will not do so in the future either. So while Flack and his fellow old-school hunters may froth at the mouth as they reach the end of their game, we can only hope that end comes while we still have wildlife. DM

Judy Malone, writes on behalf of Tourists Against Trophy Hunting, an international coalition of conservationists, scientists, journalists, and well-informed tourists.