The ‘fiscal cliff’ is not SA’s biggest threat 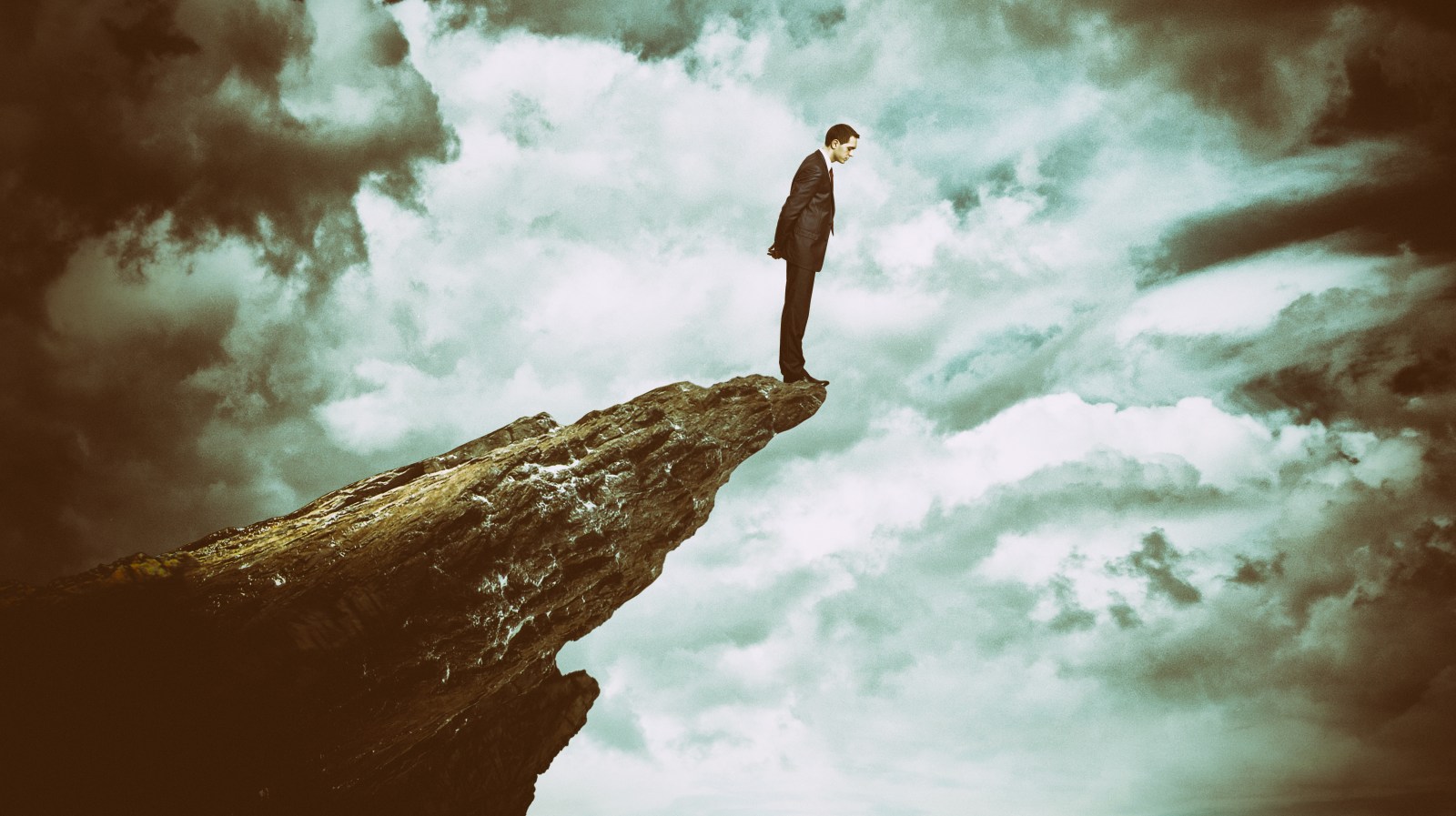 Avoiding a fiscal cliff might seem like an urgent priority but, even if measures were taken to fix it, not much will be achieved to rescue the country from the malaise in which it finds itself.

We keep hearing warnings these days that South Africa is getting closer and closer to the fiscal cliff as government spending overtakes revenue. But what we really need to look out for is the even greater danger of cutting government expenditure. This will swell the ranks of the unemployed, increase poverty, leave more people vulnerable to illness and reduce the supply of critical skills to the economy.

According to the logic of rating agencies, a country that observes fiscal prudence, even while its people starve, would still score a high triple-A rating.

We can see where this comes from. Spending more money than you earn is a moral and financial hazard. Some of our parents taught us this as we were entering our teenage years and received our first income from casual jobs during school holidays. Popular opinion may hold that the principle should apply to countries as well. So it is understandable that some economists and analysts warn us about the looming “fiscal cliff” when debt levels rise and revenue either falls or remains flat. After all, ballooning debt eats the very soil in which the seeds of the economy are planted for satisfying the needs of this and future generations.

When larger and larger proportions of GDP are used to service this debt, less and less is available for productive use of a state’s resources. As this depresses growth, a country’s standing in financial markets falls and when it seeks to borrow more (which is likely when revenue is not increasing) it must expect to pay higher interest rates. This takes us to the most frightening prospect of all, namely, losing our sovereignty as we go cap in hand to multilateral agencies such as the IMF or the BRICS bank or a country like China to seek relief.

So yes, the possibility of the country approaching a cliff should concern all of us. But there is also the view that the emphasis on the fiscal cliff is somewhat misplaced, as serious as it is, and that the analogy with household or individual debt is a gross misconception.

We can illustrate this as follows: assume for a moment that we were to avoid the cliff by drastically cutting government expenditure.

The three main options here are one, to reduce the number of government employees; two, cut social spending (health, education and welfare payments); three, end support for SOEs. This would swell the ranks of the unemployed, increase the levels of poverty, leave more people vulnerable to illness and preventable diseases, and limit the supply of critical skills to the economy.

The level of aggregate demand will likely fall which will lead to business failures in several sectors of the economy, but consumer goods will be particularly hard hit. Add to this the possibility of greater social and political instability fueled by the increased levels of unemployment and poverty.

Would this be any better than avoiding the fiscal cliff?

One of the issues that does not appear to receive the same attention as the fiscal cliff but which threatens the health of our economy is the illicit flow of funds. In a research study carried out in 2018, the Alternative Information and Development Centre (AIDC), drawing on a report by the High-Level Panel on Illicit Financial Flows, estimated that around R186.4-billion left the country in 2017 (4% of GDP) as illicit financial flows. This outflow is not recorded in any official statistics. The Reserve Bank itself has acknowledged that it has no determinate figure on how much money leaves the country annually. Consider for a minute what this would do for our economy if it had to be reinvested and/or taxed.

The concerns about the fiscal cliff would be better understood in the context of a broader policy that focuses on stimulating growth.

In situations of chronically high unemployment, job creation has multiple effects on the economy: it reduces poverty by putting cash in people’s pockets, broadens the tax base and leads to the formation of new businesses as demand increases for consumer products. If combined with strong competition policy and an industrialisation programme aimed at specific sectors such as transport and beneficiation of minerals, we have the basis for a thriving economy.

If a township development policy and active support for a green economy were to be added we would be on the cusp of a successful economic revival.

For such an economic strategy to succeed, we have to abandon our slavish obedience to rating agencies and the oft-repeated mantra about making South Africa attractive to foreign investors. On rating agencies, we would also do well to note that after almost a trillion dollar injection into the European economy (quantitative easing) growth in most of these countries is stagnant.

Let us also not forget that it was the rating agencies that gave a glowing assessment of Iceland’s economy weeks before it collapsed, prompting a sardonic comment from one analyst that “Iceland is no longer a country, it is a hedge fund!”

Rating agencies are extraordinarily powerful but their assessments take a very narrow view of a country’s fundamental natural and human conditions. With their almost religious adherence to fiscal discipline, they offer no solutions to poverty, inequality or unemployment. According to their logic, a country that observes fiscal prudence while its people starve would still score a high triple-A rating.

South Africa’s fiscal situation is the result of almost two decades of flawed policies and high levels of ineptitude and corruption in government which have rendered it almost dysfunctional. Avoiding a fiscal cliff might seem like an urgent priority but, even if measures were taken to fix it, not much will be achieved to rescue the country from the malaise in which it finds itself. We should instead look at the overarching objective of growth that satisfies human needs in its broadest sense. The advice of two renowned economists is particularly instructive: Prof Vishnu Padayachee who tells us that the focus of policy attention must be on growth (and employment) and not on the budget deficit (or inflation) and Duma Gqubule (Business Day, 5 March) who suggests that we stimulate consumer spending through lower interest rates and increase government spending on infrastructure.

Those who warn us of the fiscal cliff should perhaps start talking about how we should climb the mountain. DM