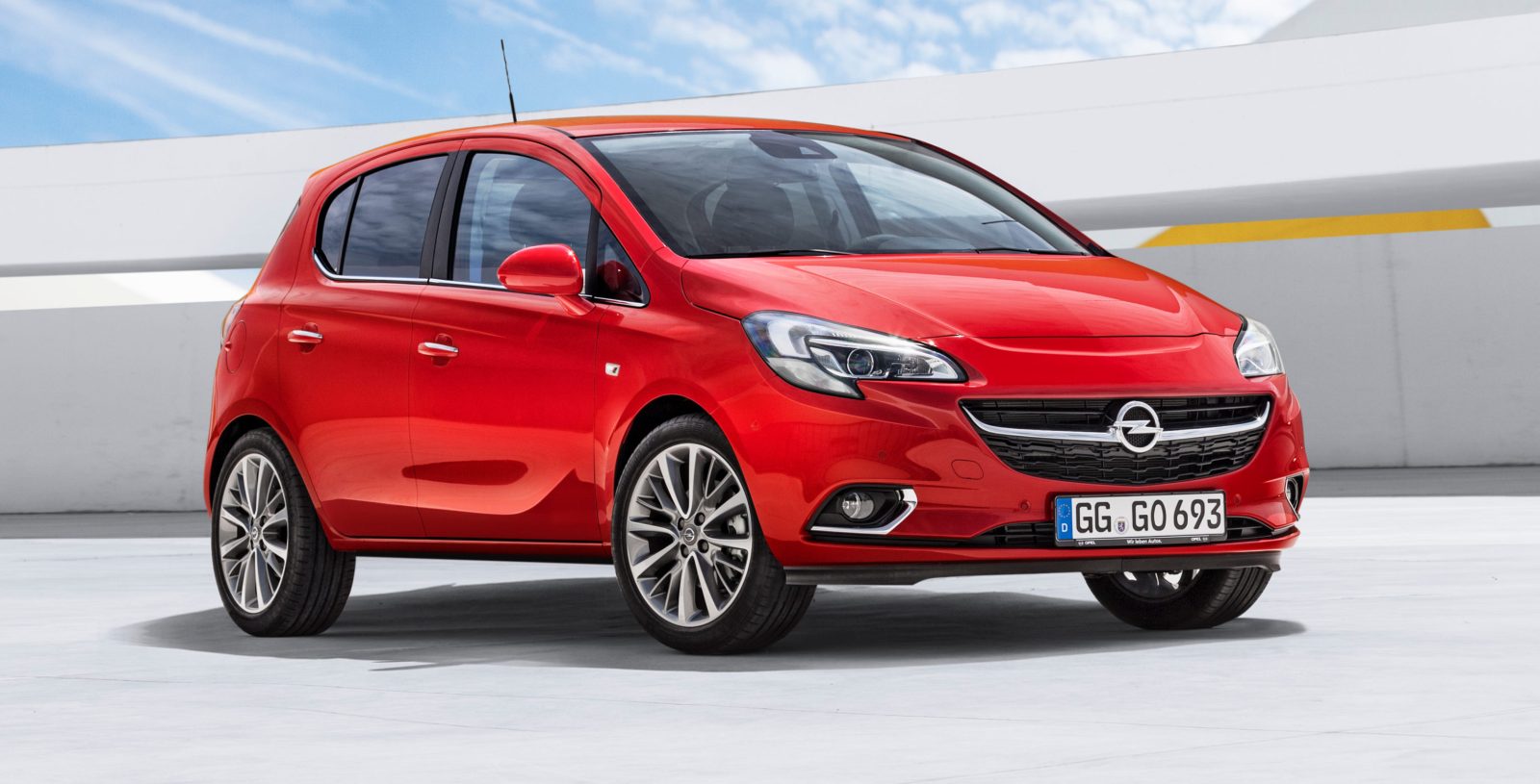 For years, the GSi badge and hot Opel hatches went hand in hand. And yet, that badge has been absent for some time locally. The Corsa Sport is only mild by performance hatch standards – but is there more here than meets the eye?

For Opel fans, they were days of glory: a time when the Kadett GSi could hold its own against the best its rivals could muster. In its ultimate form, the 200 GSi Superboss became an all-conquering legend, good enough to tackle BMW’s 325iS on racetracks around the country.

That was a long time ago. In South Africa, the current Opel hatchback line-up no longer includes GSi models. Instead, the brand is focussing on more pragmatic, and some would say more meaningful, attributes: efficiency, economy, and safety among them.

The Corsa range occupies the middle ground between the larger Astra and the smaller, trendier Adam. It’s also the best seller of the trio, even though it’s a minority player in an overcrowded segment.

To put that into perspective – combined monthly Corsa sales typically average between 80 and 90 units, while the segment’s top seller, Volkswagen’s Polo, regularly posts more than 3,000 sales.

The 1.4T Sport heads up the Corsa offering in SA. As the Sport badge suggests, it’s the most powerful member of the pack, but its flagship status also means it’s the best equipped derivative – and the most expensive.

This isn’t the most extrovert of hatchbacks, but it still manages to look attractive in a good, clean and fresh kind of way. The front features an extended, almost pouting grille, garnished with Opel’s lightning-bolt badge and a sweep of brightwork.

It’s all very neat, if lacking in sporty sparkle – the emphasis is on subtlety instead. The roof spoiler and slightly extended sills are so well integrated they’re all but invisible, and the 17-inch alloys and 215/45 footwear look smart, if not exactly racy.

The understated theme continues inside, but don’t be fooled: the Corsa Sport isn’t short of kit, and the execution looks and feels Teutonically solid. The monochromatic finishes may appear a little conservative, but the cabin does offer some sporty touches.

Highlights include a flat-bottomed, leather-trimmed steering wheel framing a set of clear, analogue instrument dials, alloy pedals, and cloth upholstery with a geometric design that adds some visual zest.

The front bucket seats aren’t overtly sporty, but well contoured for both comfort and support. Rear accommodation isn’t in the same league, with compromised legroom cramping the style and comfort) of taller folk. At only 265 litres, the boot is found wanting, too.

However, the Corsa Sport comes into its own once on the move. The 1.4-litre turbo engine is a willing mill, with a good low-down response and plenty of midrange pep, while the six-speed manual gearbox goes about its business with slick precision.

Compared to lesser Corsas, the Sport gains a stiffer, lowered suspension that retains vital compliance, but adds welcome tautness and control. As a result, the little Opel feels balanced and composed, and turns in with neutral precision.

The steering suffers from a measure of numbness, courtesy of the electric assistance, but still feels lively enough to make carving through a set of curves and corners a pleasure. What really impresses is the way the various dynamic elements come together to create an unexpectedly engaging driving experience.

But it’s not all good news. The Corsa can feel a little rough around the edges, thanks to refinement levels that aren’t up to the standards set by the more up-to-date contenders in this segment – notably Volkswagen’s latest-generation Polo and the new Ford Fiesta.

As for fuel consumption, our test unit never got close to the sub-6 litres/100km figure Opel claims.

Admittedly, I did enjoy driving the Corsa with vigour, and making the most of its sparkle, which isn’t exactly conducive to frugal fuel sipping! It’s that kind of car.

However, while it has one of the most powerful drivetrains in its category, it’s starting to show its age. And besides, the Sport still isn’t a GSi, despite offering pleasing vim and an engaging personality.

Opel here will remedy that this year by finally introducing the GSi derivative, featuring a more extrovert three-door body and more aggressively tuned chassis – but with the same power output as the Sport.

Most of all, though, the Corsa 1.4T Sport is priced at a premium, which makes it a hard sell in such a competitive and price-sensitive segment. With an all-new, sixth-generation Corsa set to debut in Europe this year, pricing needs to be keener if Opel wants to increase its slice of the SA compact hatch pie. DM