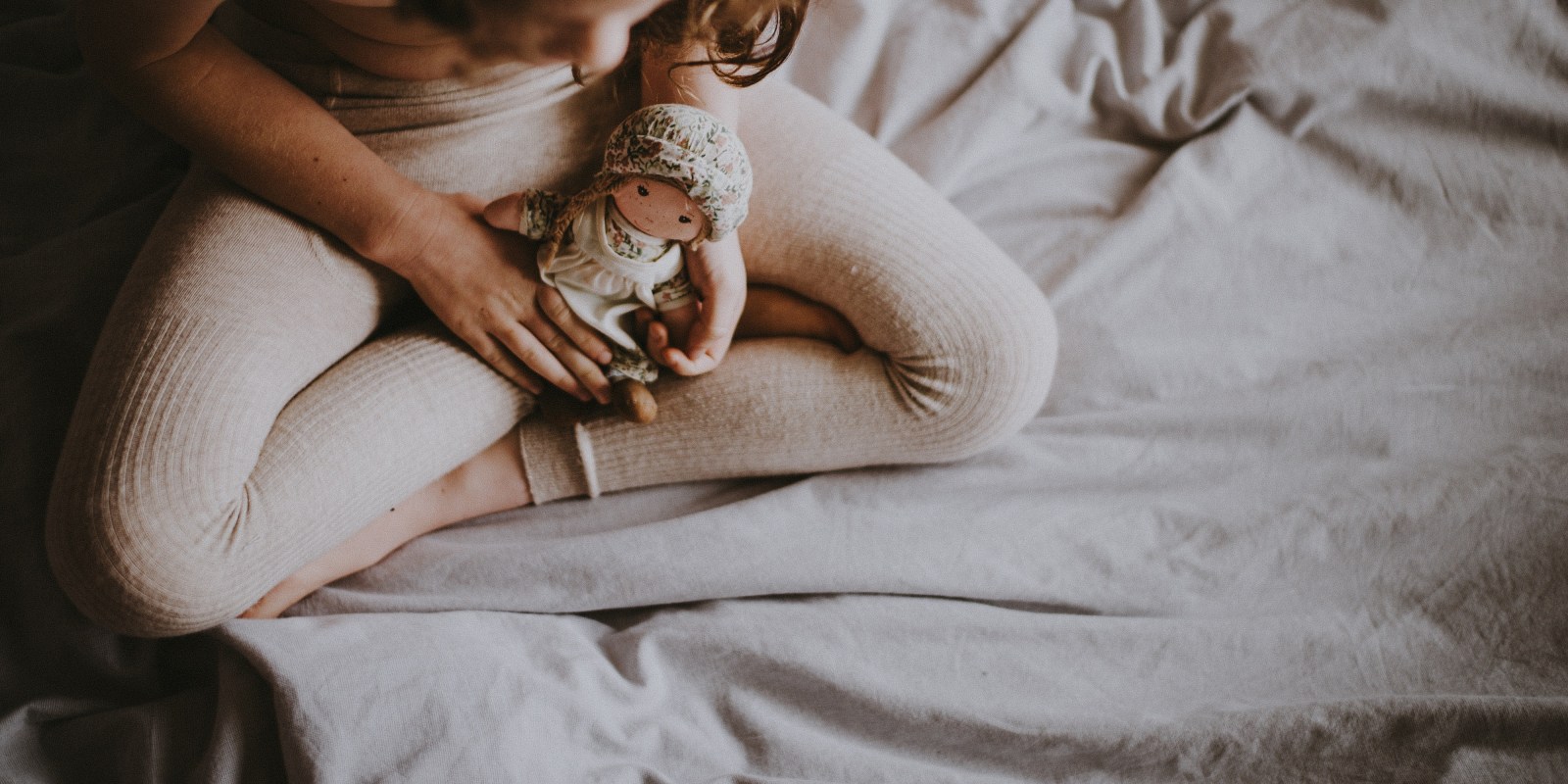 Photo by Annie Spratt on Unsplash

An international study of measures to combat sexual violence against children says that South Africa is doing well in terms of legislation and policy. On these aspects, the country scores above average compared to its global counterparts. But when it comes to actually implementing the resources necessary to keep children safe, South Africa still has much to do.

In its review of 40 countries worldwide in terms of their efforts to address sexual violence against children, Out of the Shadows: Shining light on the response to child sexual abuse and exploitation scores South Africa above average for the laws and policies the country has introduced to deal with the problem.

The report also commends South Africa’s “comprehensive system of training and guidance for front-line support workers who respond to cases of sexual violence against children” as an example of promising progress, as well as the Department of Education’s guidelines for teaching professionals on this matter.

South Africa outperforms most of the countries surveyed when it comes to its legal framework for protecting children, ranking in seventh place. It also scores highly for the engagement of civil society with the issue.

The country scores below average, however, for the general social conditions in which South African children live, and the government’s willingness to “invest in resources to equip institutions and personnel to respond appropriately” to child sexual abuse.

Support for victims should be increased, the report recommends, as should the legal resources necessary to bring perpetrators to justice. In addition, specialised guidelines should be introduced for the prosecution of child sexual abuse cases.

As another weakness, the report points to the fact that “South Africa does not offer any special protections for children in its national rape laws”. Data collection on child sex abuse cases is also identified as inadequate.

“The Sexual Offences Act, the Children’s Act – there’s so much progression around the theoretical documentation of what should be done,” Omar said.

“But when it comes to what is documented, and what is actually rolled out – there are discrepancies and huge concerns.”

As one example of the gap between theory and practice, Omar cites the report’s favourable mention of the Department of Education’s guidelines for teachers on child sexual abuse.

“This is a far cry from what’s happening on the ground,” Omar says.

“Too many educators still don’t understand their responsibilities to learners in terms of reporting (abuse), and even in understanding the legislation. As a result, children are falling through the cracks.”

While Omar welcomes the positive appraisal of South Africa from a legislative perspective, she questions whether this is meaningful if the reality does not match the statutes.

“We have a protocol in place – but so what?” she asks.

The report does not measure the prevalence of child sexual violence in the 40 countries surveyed, but rather looks at the extent to which the problem is acknowledged and measures implemented to address it.

One general finding of the report was that the affluence of a country does not appear to make a strong difference in its commitment to tackling child sex abuse. In overall terms, South Africa outperformed wealthier countries including the United Arab Emirates, Russia and China.

The researchers state: “Child sexual abuse and exploitation are ubiquitous and pressing concerns for both wealthy and poor countries alike”.

Some other African countries fared much worse than South Africa in the report’s index.

Mozambique, for instance, was criticised for having failed to implement a clearly defined age of consent, as well as any “child-specific laws on the purchase of sexual activities and services, the procurement of minors for sexual activities or online grooming”.

Tanzania, on the other hand, outperformed South Africa in government commitment and capacity when dealing with the problem. The country was also commended for having undertaken a long-term national study on violence against children.

The report noted a general trend internationally of boy children being overlooked as potential victims of sexual abuse.

“Just over half (21) of the 40 countries have legal protections for boys within their child rape laws, while only 18 countries collect prevalence data about the sexual abuse of boys,” it states.

A 2016 study by the University of Cape Town’s centre for justice and crime prevention reported higher lifetime prevalence rates of sexual abuse for South African boys (36,8%) than girls (33.9%). It noted, however, that South African girls were more likely to experience abuse where they were physically touched, while boys were more likely to be forced to view sexual images or acts.

The same study found that one in three South African children had experienced some form of sexual abuse by the time they turned 17. DM