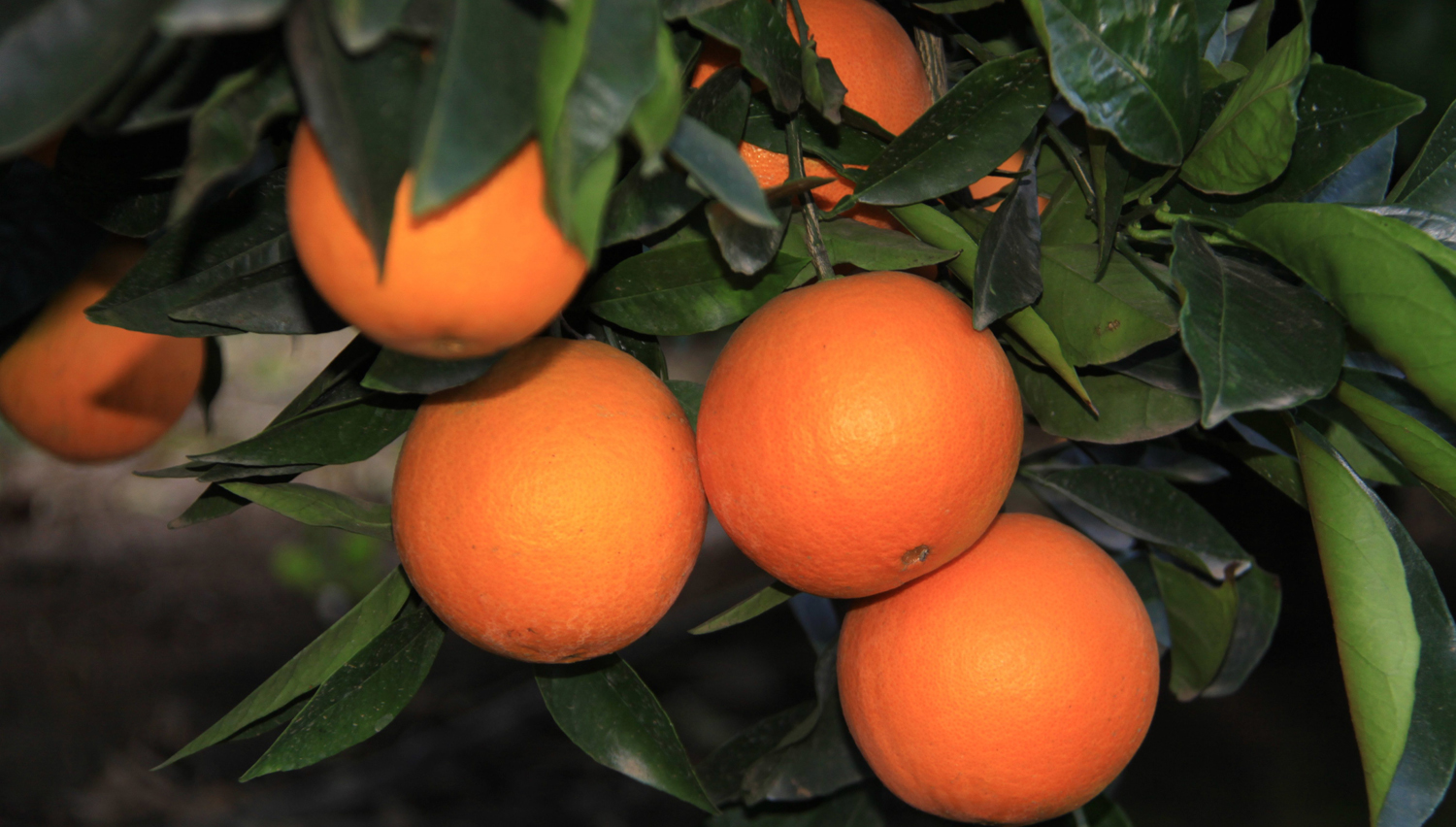 Despite one of the best seasons on record in mitigating the risk of Citrus Black Spot symptoms on fruit arriving at EU borders, the EU seems determined to meet South Africa’s best efforts with unflinching bureaucratic coldness.

The Rewe supermarket in Mitte, Berlin – along the banks of the Spree River – has a selection of Stellenbosch wine, chakalaka flavoured chips and baskets of fresh South African oranges. None of which, in the globalised 2018 world, is surprising or out of place. All of which makes it so difficult to accept the European Union’s (EU) relentless and equally hardkoppige 26-year campaign to keep those oranges off the shelves – citing something called citrus black spot (CBS).

CBS is the fungal disease that can be transmitted through the movement of infected plant material that has presented an ongoing dispute between SA and the EU, since 1992. And yet despite science refuting the EU’s claims that citrus fruit is a “pathway” for CBS transmission – and besides the fact that EU climate is unsuitable for CBS establishment – South Africa has borne the brunt of CBS interceptions for what seems like an interminable time.

Enter South Africa’s Citrus Research International (CRI). This formidable network of researchers has developed testing regimes and a comprehensive CBS risk management programme. The results have been nothing less than remarkable. SA exported over 800,000 tonnes of citrus to the EU during the 2018 season (up to 40,000 containers), yet only two consignments were intercepted with CBS symptoms. In neither of the two intercepted consignments were laboratory tests conducted to determine if the fungus was still viable.

That these consignments were intercepted at all is a case of bureaucracy propped up by bad science – that farmers and workers must bear this consequence is just downright unfair.

SA has shown an enormous capacity to manage CBS over the past four years, even though it does not agree with the EU that CBS poses any threat to the EU. In fact, SA is aligned with the general world scientific view that citrus fruit without leaves is not a pathway for the spread of CBS.

Despite one of the best seasons on record in terms of mitigating the risk of CBS symptoms on fruit arriving at EU borders, the EU seems determined to meet South Africa’s best efforts with unflinching bureaucratic coldness. At a meeting in Brussels late last month, the EU’s Directorate-General for Health and Food Safety showed no interest in reviewing its position on CBS as a quarantine pest, demanding full compliance and refusing to consider any reasonable requests for relaxation of the excessive and unsustainable protocols governing the pest.

A recent independent study by the highly regarded Bureau for Food and Agricultural Policy institute found that the SA citrus Industry’s costs associated with the CBS protocols and proactive measures amount to a staggering R1.86-billion, which is clearly not sustainable. The industry simply cannot afford to continue paying for these measures ad infinitum, especially when there is no good reason for them in the first place.

Furthermore, the CBS protocols also require intensive chemical spraying programmes, which is in conflict with a global move to environmental best practice.

To its credit, the South African government has so far been a valiant defender of the industry against what amounts to the erection of non-tariff barriers to trade. Minister Rob Davies himself has not shied away from this conflict with statements like this one in 2014: “If decisions are taken that keep us out of an important market and have implications for jobs, we will not hesitate to use whatever tools are available in our toolbox to defend our interests in this regard.”

We stand four-square behind Minister Davies against the EU’s intransigence. Sometimes, it seems that the EU has employed a Stalingrad strategy to continuously wear us down in the hope that we will eventually give up.

But we can’t and we won’t. We can’t give up because it would mean risking the 10,000 new jobs created by citrus last year, which means that 120,000 people and their families are now dependent on citrus jobs. Not to mention the Citrus Academy which attracts young talent into the industry making it and it’s jobs sustainable.

It occurs to me that we are fast reaching a point where South Africa is going to have to take a stronger stand against the increasing bully-boy tactics of the EU. We’ve tried talking and negotiation and convincing. We need to get tougher in 2019 – 120,000 workers and their families need those oranges to stay on the shelves in Berlin. DM

Will Bendix and Alan Van Gysen
Save 5 mins