The Constitution watches over foreign affairs 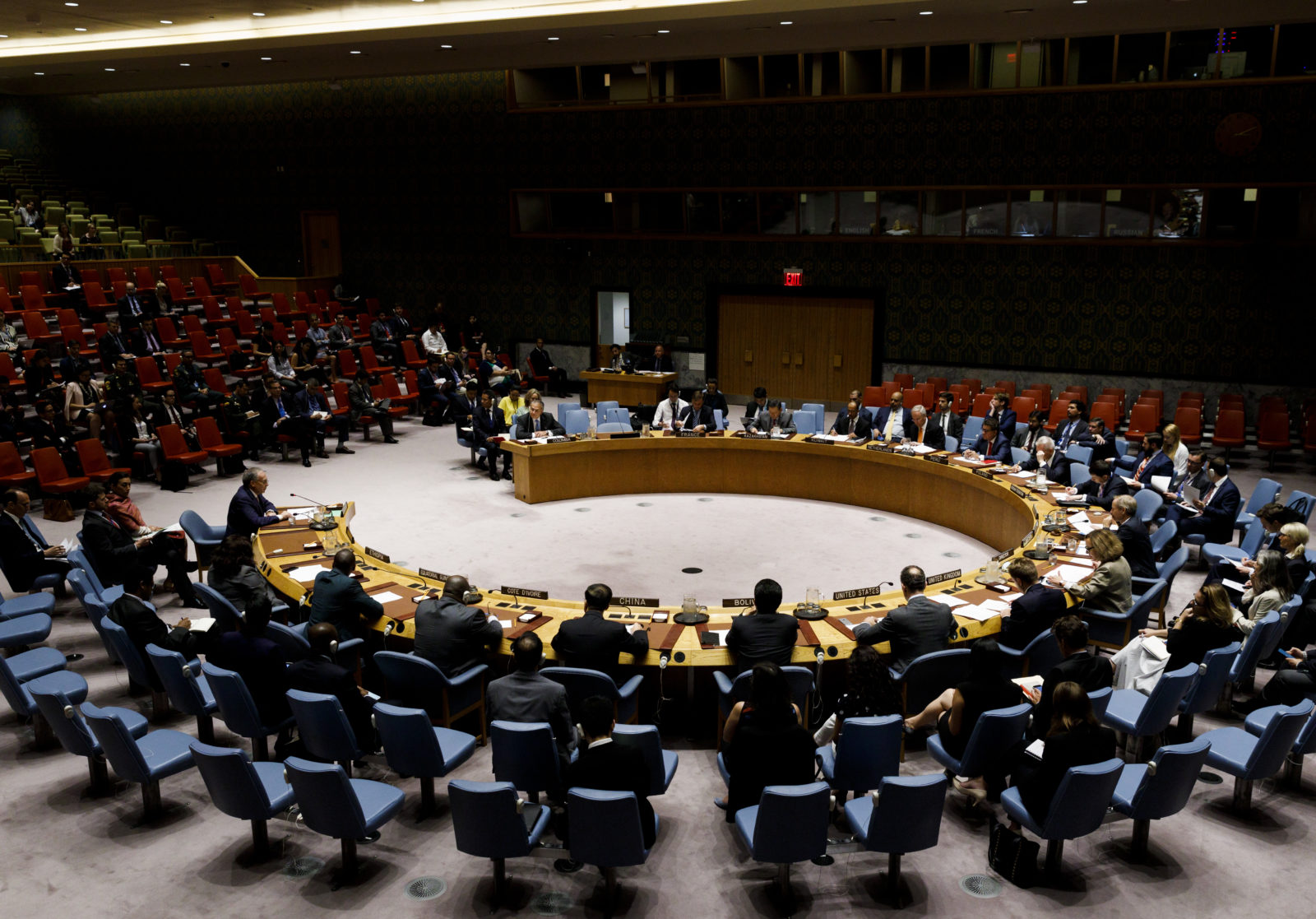 After former president Jacob Zuma signed a protocol dissolving the South African Development Community (SADC) Tribunal, the Law Society of South Africa challenged the validity of the president’s conduct. The Constitutional Court handed down judgment invalidating the president’s act, putting the onus on the country’s leaders to make diplomatic decisions that comply with domestic and international law.

South Africa will on 1 January 2019 become a member of the United Nations Security Council. When it was elected I commented that South Africa should aim to bring its constitutional values to bear in its deliberations in that body.

The Chief Justice, in holding that the president acted unlawfully and invalidly, accepted that “the effective leadership or stewardship of the state can never be undertaken by a weakened or lame-duck president”. And that “the magnitude of presidential responsibilities demands that the incumbent be clothed with sufficient governance-enabling authority to be the critical difference-maker and transformation-agent that national aspirations demand of the office”.

“For, in truth, it [international law] does enjoy well-deserved prominence in the architecture of our constitutional order. Unsurprisingly, because we relied heavily on a wide range of international legal instruments to expose the barbarity and inhumanity of the apartheid system of governance in our push for its eradication. This culminated in that system rightly being declared a crime against humanity by the United Nations and its demise. And that history informs the critical role that we need international law to play in the development and enrichment of our constitutional jurisprudence and by extension the unarticulated pursuit of good governance follow.”

Although the judgment concerns what may appear to be the somewhat arcane issue of the killing off of the SADC Tribunal, it will nevertheless have far-reaching and welcome ramifications. Every time the president and/or members of the national executive conduct themselves on the international plane they need carefully to consider whether their acts are in line with the Constitution. And the Constitution demands that the exercise of all executive powers is rational and not arbitrary.

So, if the president or the minister of justice intends to sign a diplomatic note that South Africa intends to leave the Rome Statute of the International Criminal Court they must be aware that they may have to justify the decision on a substantive basis.

When the president considers international law issues relating to climate change, trade, terrorism, fishing rights, the migration of persons, the regulation of the internet, the development and transfer of nuclear power and the conduct of war, to name just a small sample of topics, he must do so under the beady eye of the Constitution. A vote at the UN not to support a resolution protecting LBGT rights or the persecution of the Rohingya will be unconstitutional and invalid.

The Chief Justice accepted that while South Africa “ought to relate cordially with other nations and not to dictate to them”, “considerations of comity and the quest for sound diplomatic relations cannot assist the president in his endeavour to insulate his signature from constitutional invalidation”.

“The correct approach to sound diplomatic relations and international co-operation here is, from a correct South African perspective, fundamentally about the protection and promotion of the essence of our Bill of Rights and of the Treaty, namely, access to justice, human rights, democracy, the rule of law and the independence and effectiveness of institutions that strengthen good governance.”

The Constitutional Court judgment is welcome. It has the potential to prevent or at least limit so many possible bad “international deals” entered into for irrational and/or ulterior purposes. And as the world becomes more interconnected on the one hand and on the other isolationist tendencies develop, it can only be a positive step in the quest for world peace and the eradication of poverty if all actors on the international plane, heads of state, presidents, monarchs and prime ministers, are bound in their diplomatic conduct to comply with the law, both domestic (national) and international. DM