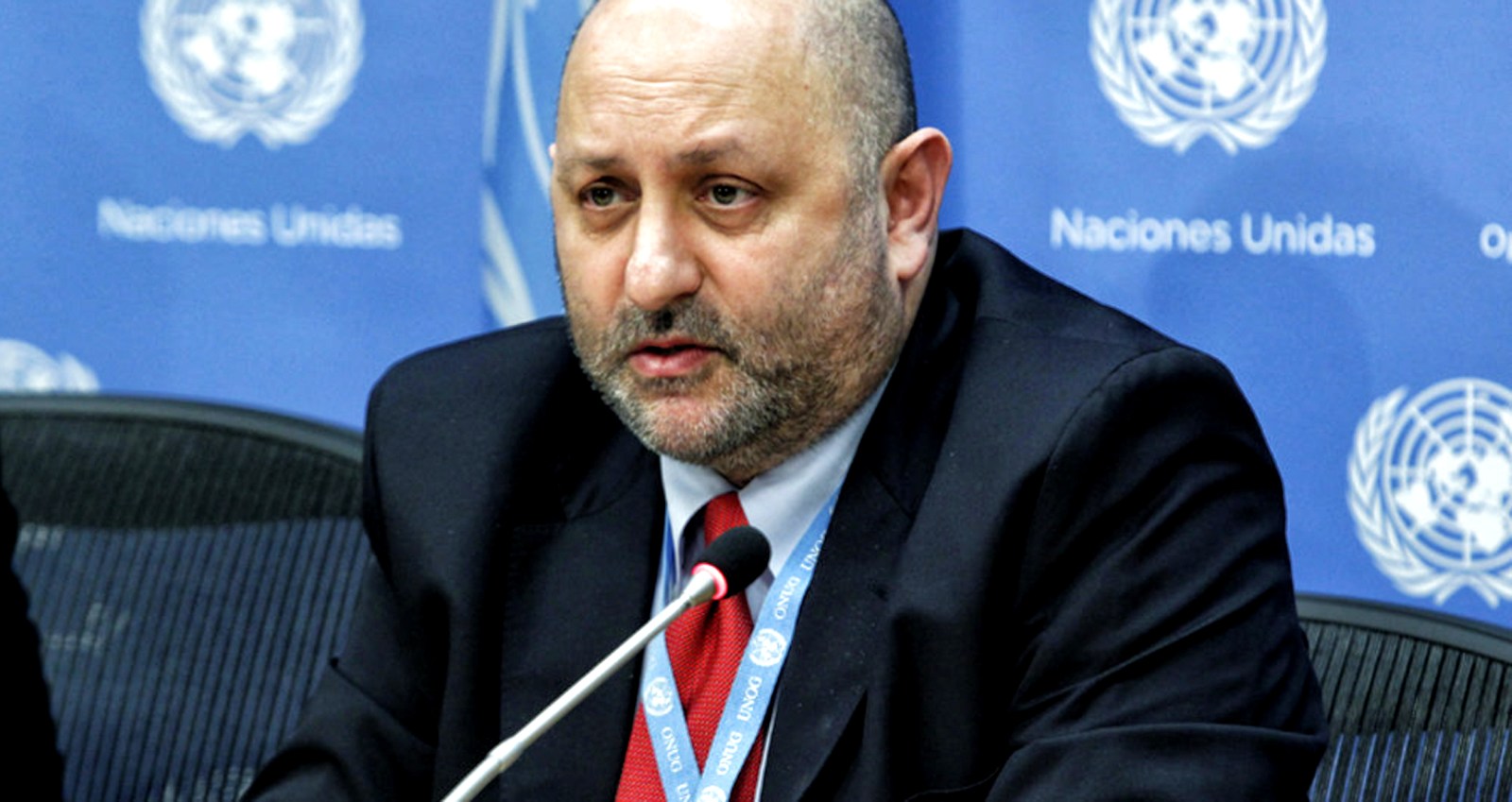 As the country begins its third term as a member of the world body it could do a lot worse than be guided by the foundational values of our constitutional democracy.

South Africa is for the next two years a member of the 15-nation United Nations Security Council. It also has as head of state and head of the national executive a relatively new president. National elections are constitutionally required to be held before 7 August 2019. (The current National Assembly was elected for a five-year term on 7 May 2014, and an election to fill the National Assembly must be held within 90 days after its term expires on 7 May 2019.)

During its membership of the UN Security Council the South African representative in New York may, and probably will, be required to cast votes on serious issues relating security around the world. Indeed the maintenance of worldwide peace and security is a central reason for the existence of the UN.

Many thousands, perhaps hundreds of thousands, lives depend on collective security measures. Should a UNSC vote arise to authorise a multilateral force entry to any particular country, and for what purpose and for how long, serious consideration is required.

An irresponsible exercise of power can, and often does, lead to unfortunate and inhumane consequences. In an extreme case it could lead to a nuclear confrontation affecting millions of people.

Whenever the South African representative at the UN votes he or she is accountable in the first instance to Parliament. Parliament exercises political oversight over the executive, even in the context of foreign affairs.

But equally, and perhaps more importantly, the South African state wherever and whenever it acts is constrained by the Constitution and the law. Thus when the national executive purported to withdraw South Africa as a party to the Rome Statute of the International Criminal Court the Pretoria full bench commented that: “It is now axiomatic that the exercise of all public power, including the conducting of international relations, must accord with the Constitution …. While the notice of withdrawal [from the ICC] was signed and delivered in the conduct of international relations and treaty-making as an executive act, it still remained an exercise in public power, which must comply with the principle of legality and is subject to constitutional control.”

But what are these legal constraints? First, the state must respect, protect, promote and fulfil the rights in the Bill of Rights. And why should this constitutional imperative apply only to the rights of South Africans or those who live in South Africa? It should not: the duty extends to all humans, and their right to dignity.

As the SCA has recognised: human dignity has no nationality. So the South African state must promote the rights of all human beings whenever and wherever it conducts itself, including its voting in the Security Council.

Secondly, it must act in good faith and rationally. Put differently, were a Security Council vote by the South African representative to be made in bad faith or on an irrational basis, such conduct would be unconstitutional and invalid.

And the next question is who or what decides on the constitutionality of the conduct? The Constitution mandates the courts to consider the lawfulness of executive conduct, and compels a court to declare all law or conduct inconsistent with the Constitution and invalid whenever it considers a constitutional matter within its power.

Interestingly, the Constitution does not mention the word “war,” but it refers, perhaps euphemistically to a declaration of a “state of national defence.” The granting of the power to make such a declaration may be regarded as the “war power.”

It is the president (the commander-in-chief of the defence force) as head of the national executive who is entrusted with the war power, that is, to make a declaration of a state of national defence. But if he does so, the Constitution demands that he informs Parliament promptly and must give details as to the reasons for the declaration, where the defence force is employed and the number of people involved.

Unless the declaration of a state of national defence is approved by Parliament within seven days of its declaration it lapses. It is doubtful whether a vote in the Security Council in support of the use of force could be regarded as an exercise of the war power.

But that does not mean votes in the Security Council by South Africa’s representative are immune from scrutiny, judicial or otherwise. There will be many challenges for the national executive in the coming two years. Both geopolitically and domestically.

There appear to be tectonic shifts on the global front. Strategic partners are falling out and sworn enemies are becoming friends at a bewildering rate. Middle-eastern affairs are still hot, and some sub regions (the Syrian territory) are long past boiling point; and the Morocco/Western Sahara impasse continues to polarise interests all over the world.

Domestically the coming national and provincial elections will no doubt be contested on predominantly local issues. But international affairs, and their conduct could well feature in the build-up to the elections.

As long as South Africa through its UN representative acts rationally and in his conduct respects and promotes the rights contained in the Bill of Rights not only will there be no, or at least limited, criticisms and challenges, but a serious contribution to international peace and security could result.

South Africa, bearing in mind its relatively non-aligned geopolitical status and that many (if not all) its people are at least trying to make a better and more equal society with the right to dignity as its guiding focus, has a rare opportunity to promote a more humane world, and human-rights based world order.

The president, and the South African representative in New York could do no better than be informed by and apply all their conduct with the non-racist and non-sexist South Africa’s founding constitutional values of human dignity, equality and freedom as their primary and dominant goal. DM