National minimum wage on the way, a major step in tackling inequality 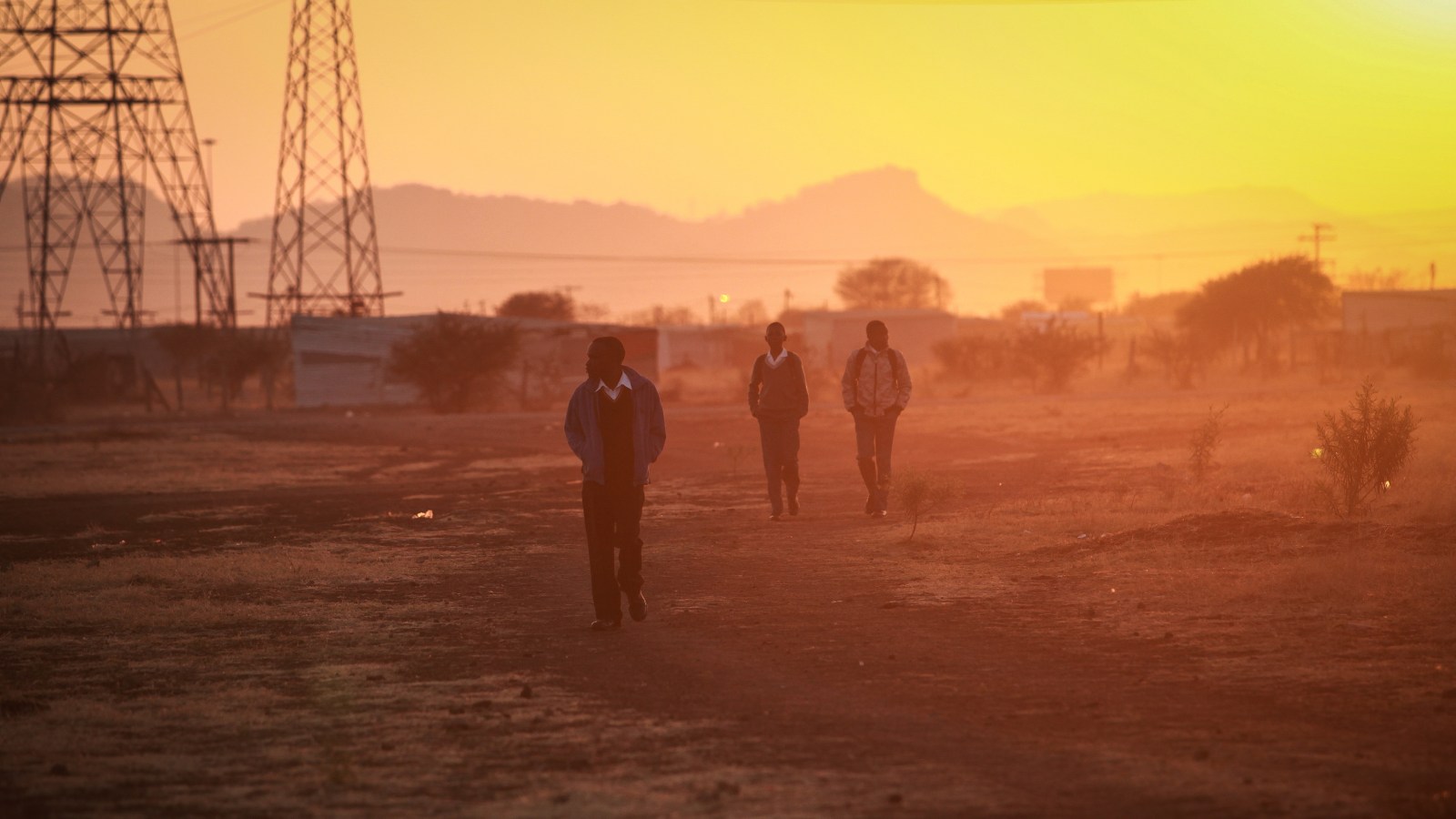 A view of the Lonmin Platinum mine ahead of the commemoration rally of the second anniversary of the Marikana massacre on August 14, 2014 in Rustenburg, South Africa. Thirty-four miners were killed by police on 16 August 2012 during a violent wage increase protest. (Photo by Gallo Images / Sunday Times / Kevin Sutherland)

On Friday President Cyril Ramaphosa is due to announce when the national minimum wage will come into effect. It’s a huge victory for workers but only a first step. It will need rigorous compliance monitoring and millions of employees are still far from paid a living wage.

When national minimum wage negotiations started at the National Economic Development and Labour Council (Nedlac), the business grouping suggested a minimum of around R2,000. The unions fought back, but there is still considerable opposition to a national minimum wage, with the DA suggesting potential employees should be able to opt out of the plan if it meant they could get a job.

On Friday, President Cyril Ramaphosa will announce the date the National Minimum Wage Act will come into effect. According to the Presidency, the new law will see a wage increase for around six million workers, or 47% of the country’s labour force, but without rigorous monitoring and future engagement, many workers could fail to see the benefits.

The national minimum wage law, signed alongside the Basic Conditions of Employment Amendment Bill and Labour Relations Amendment Bill, mandates that most workers must be paid at least R20 per hour, or almost R3,500 a month.

It’s a depressing target given the country’s levels of poverty and inequality, but exactly because of those levels of deprivation, the new law could see millions of low-paid workers receive a salary increase.

On the signing of the Bill, Cosatu, which pressured Ramaphosa to promulgate, said:

“This is the first step in the journey towards a Living Wage which is a cornerstone of a just and equitable society. A huge determining factor in the levels of poverty and inequality in South Africa is the pervasiveness of low-paid work. There is a need to move beyond the economic cost of labour and consider a number of factors including the historical and social development of the South African labour market.”

The Presidency was cautious not to overplay the new law.

“The President has also underscored that while national minimum wage will not end income inequality, it provides a firm and unassailable foundation – which is agreed to by all social partners – from which to advance the struggle for a living wage,” the Presidency said.

Certain civil society organisations and political parties such as the DA have claimed a national minimum wage will inhibit efforts to tackle South Africa’s unemployment crisis. Others claim it will boost the country’s economy with more people making, and spending, more money.

The country’s biggest trade union federation, Cosatu, welcomed the law, but its breakaway, Saftu, said “the minimum level of R20 an hour is far below what anyone should have to live on. It condemns millions of workers and their families to government-sanctioned poverty”.

The federation quoted a Wits study that said the “working poor” needs R4,125 a month to survive.

“This is an insult to the working class who fought and died to defeat the apartheid government. They were fighting for a living wage which could lift them out of poverty and also end the racist apartheid wage gap,” Numsa said.

No one believes a monthly salary of R3,500 is a living wage, but labour representatives at the Nedlac negotiations argued that it’s a starting point and the new law established a national minimum wage commission that will oversee the implementation of the increase and will hear arguments for further incremental rises, although it’s unclear how effective the organisation will be.

Not everyone will be paid R20 an hour after the date Ramaphosa says the new law must be implemented.

Farm workers will receive a minimum of R18 an hour, domestic workers R15 and EPWP workers only R11 an hour. The law includes plans to see those rates increase in the coming years.

Employers can also apply for exemptions from paying minimum wage. If a company is in financial difficulty it can submit proof to the government and get an exemption from paying R20 an hour for at least a year.

Then there’s compliance. While the law makes provision for enforcing the national minimum wage, it’s still unclear exactly how the system will hold organisations accountable, especially considering that other accountability mechanisms have failed to effectively regulate employers of low-paid workers.

Ramaphosa has led the minimum wage policy introduction and when in Kliptown, Soweto, on Friday he announces the date of its introduction, millions of workers could see significant pay rises, after years of exploitation in a labour market over-supplied with job seekers and under-supplied with employers.

He has, however, admitted the new law is only a step. It won’t solve inequality. And unless it is vigorously enforced, it won’t achieve much, if anything. DM