State of Fathers Report: The evolving approach to paternal absence 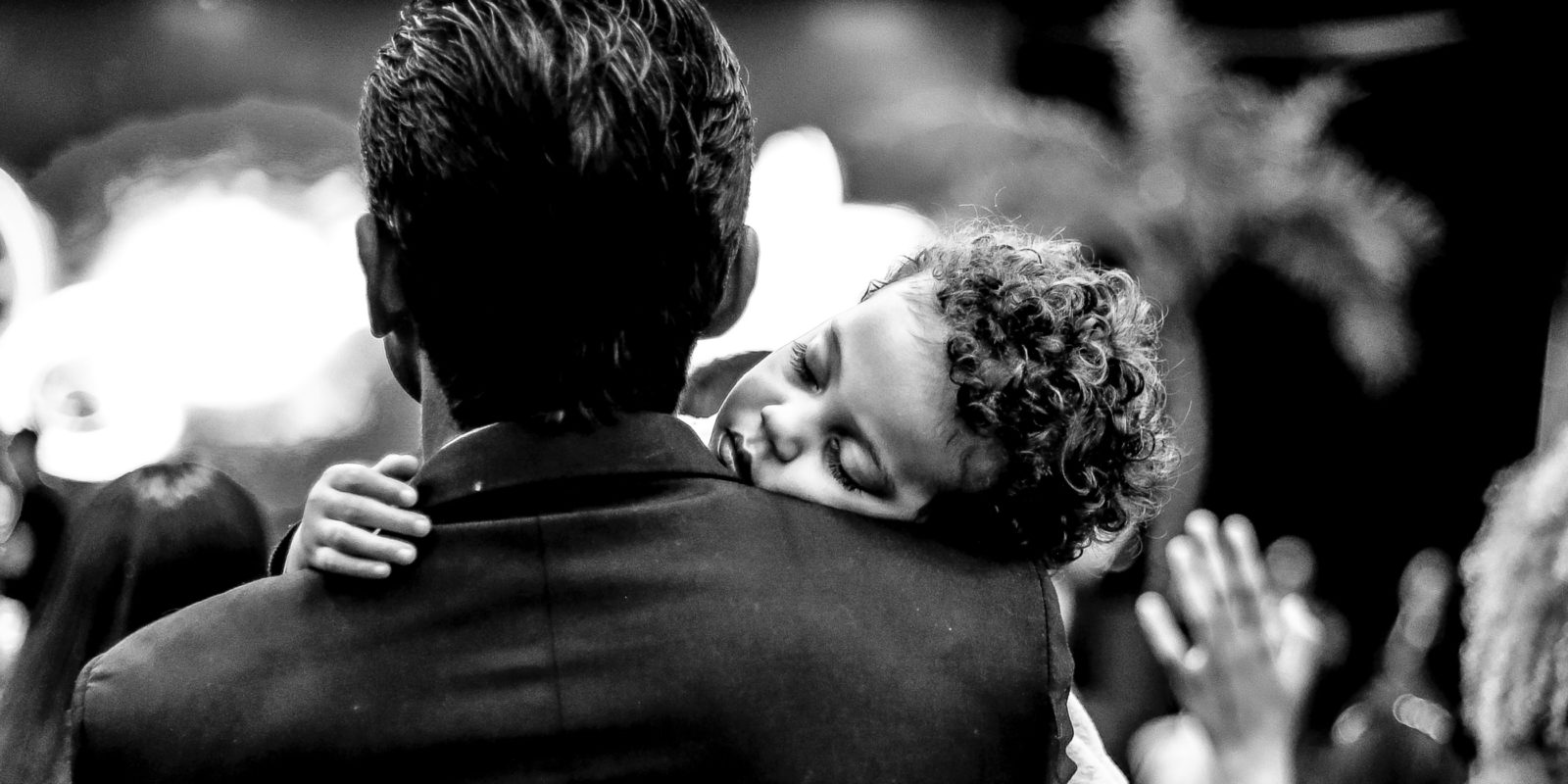 Photo by Bobby Rodriguezz on Unsplash

In July 2018 the first State of South Africa’s Fathers report was released by civil society group Sonke Gender Justice and its MenCare initiative. The report, which takes a critical look at the overemphasis in social research on the absence or presence of biological fathers in households, was discussed in Parliament this week.

“We need to unpack the term of ‘absent father’ a bit more, because what StatsSA looks at is who is in the home and who is not in the home. We know a number of factors impact on how fathers behave,” said Suleiman Henry, a child rights and positive parenting regional trainer for Sonke, while briefing the parliamentary multi-party women’s caucus about the State of South Africa’s Fathers report.

The report, co-released with the Human Sciences Research Council, looks at several issues related to fatherhood, how men are socialised as providers and not carers, the conflation of absence and non-involvement, along with the overemphasis placed on children’s co-residence with a biological father.

According to Sonke, the report highlights the importance of policy support for fathers’ involvement in young children’s lives, especially during the first 1,000 days. This involvement can establish an emotional bond between father and child for life, significantly relieves the burden of care on mothers, and allows mothers to spend more time on income-earning or leisure.

The report found co-residence is very much dependent on race and income level. If you are white your chances of living with both parents are nearly double that of if you are black.

Children are also 30% more likely to belong to the poorest income bracket if they are in single-mother-led households rather than living with both parents, according to the report, quoting figures from StatsSA. 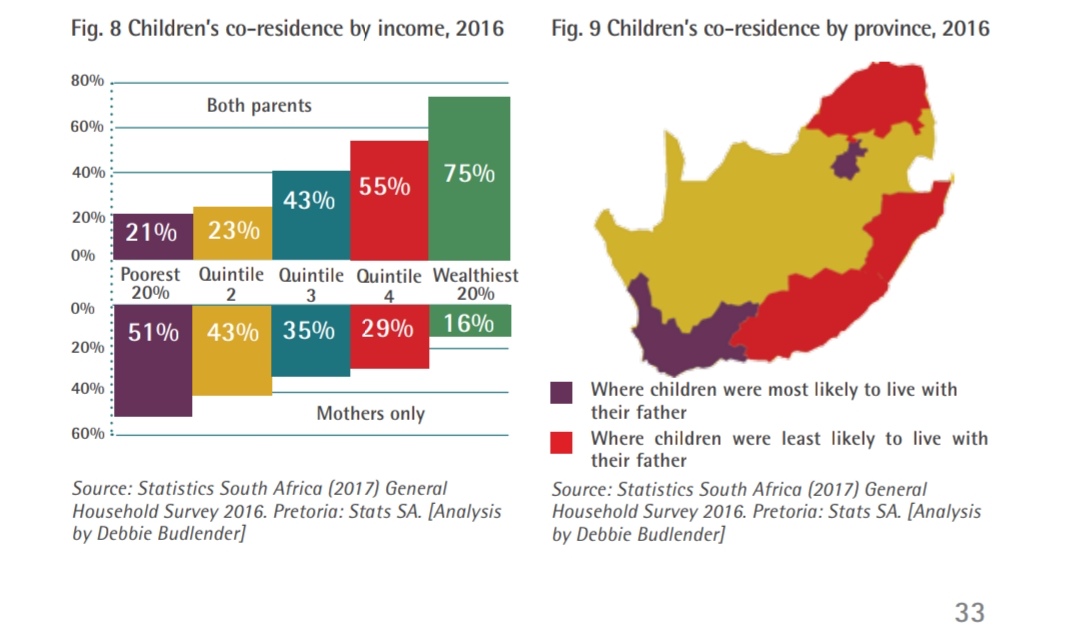 A key aim of the report is to initiate a shift in narratives about fatherhood, especially via the media and public conversations.

Sonke is planning a new project in its focus on fatherhood.

“We are piloting a two-year programme with funding from the UK. It is a parenting programme called Fathers based in the Western and Eastern Cape, which focuses on the integration of women empowerment and fatherhood interventions, so the father can play a more invested role in women empowerment,” said Andre Lewaks of Sonke Gender Justice, manager for the Children’s Rights and Positive Parenting Programme.

Women empowerment is key to liberating and evolving society and the role of men and fathers, explained Lewaks.

“I appreciate the fact that Sonke Gender justice is involved in ensuring that fathers play their role,” Abraham told the committee on Thursday.

“We don’t have all the results now, but we need women to ask these difficult questions,” said Lewaks.

Henry and Lewaks explained to the caucus that a key finding from the report and what they have found in their work as well, is that fatherhood is broader than biology and financial provision.

Their briefing on the report comes after the signing into law of the Labour Law Amendment Bill by President Cyril Ramaphosa. The amendment now allows women to claim 66% of their salaries while on maternity leave and allows the co-parent — usually the father — a minimum of 10 workings days leave. The report says:

“The bill has been the result of consistent advocacy by various groups and individuals from civil society. Due in part to pressure from Sonke Gender Justice in 2013, the White Paper on Families mandated government to investigate the feasibility of paternity leave in South Africa.”

Lewaks, along with MPs, highlighted the Labour Law Amendment Bill’s use of gender-neutral language and the allocation of 10 weeks’ leave in cases of adoption and surrogacy. The amendment follows the 1997 Basic Conditions of Employment Act, which granted women the right to maternity leave.

The Bill will be enacted in January 2019, a press release from Sonke said. DM