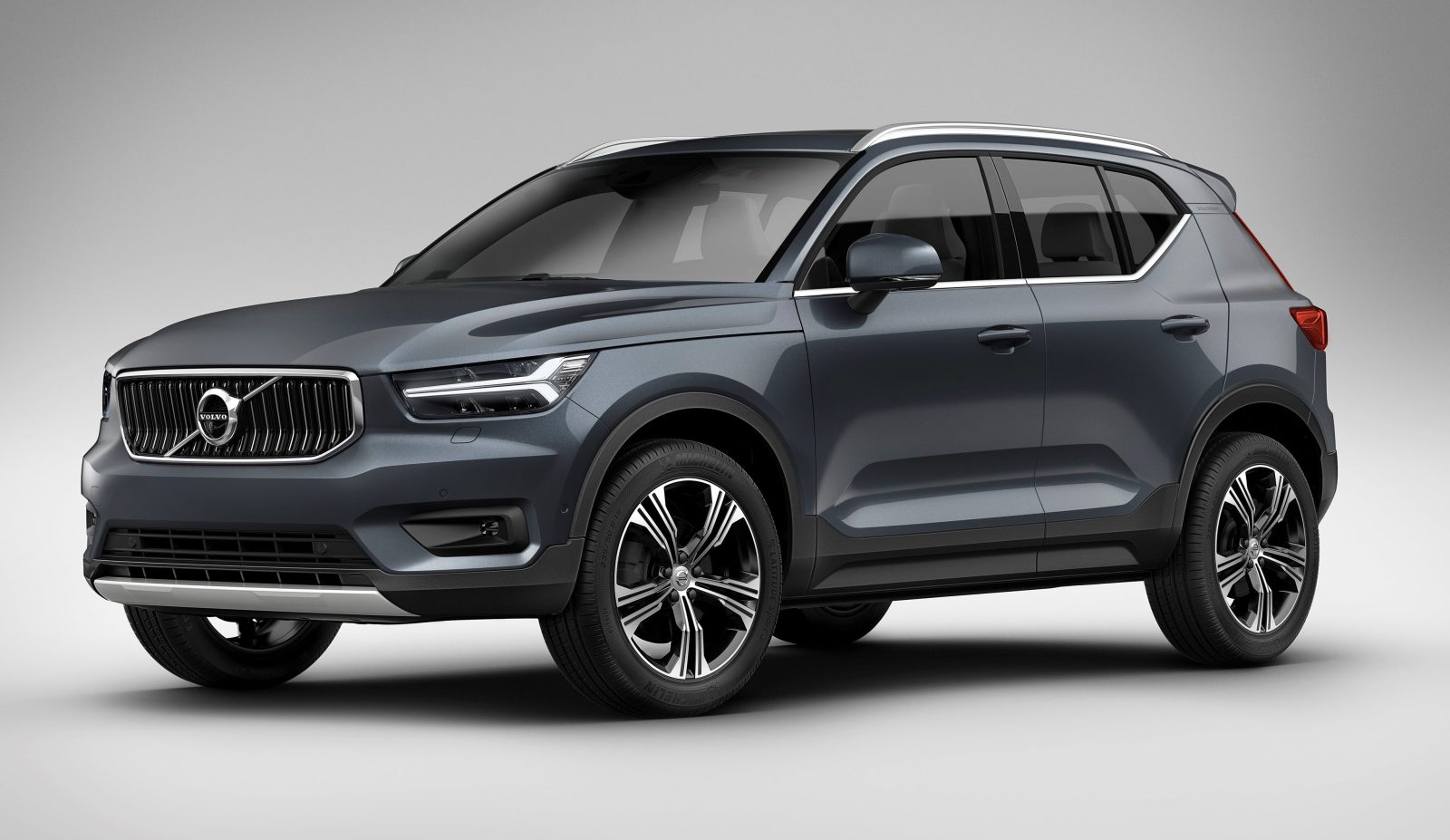 Entry-level models are usually outshone by their smarter, more powerful siblings. But in the case of the Volvo XC40 T3, entry-level doesn’t mean stripped out or Spartan. And while the engine is comparatively small, it’s the jewel in this Volvo’s crown.

When I tested the XC40 D4 back in May, I was struck by how well Volvo’s new design and engineering direction, first revealed on its flagship XC90 SUV, translated into the XC40’s smaller form factor and more accessible pricing.

For all intents and purposes, the XC40 is a scaled down XC90, benefiting from less weight and nimbler dimensions, while still offering that classy mix of minimalist style and solid Swedish engineering that typifies Volvo’s new-generation models.

Considered against the backdrop of environmental pressures, economic downturns and a burgeoning vehicle population choking up the planet’s roads, smaller has become then smarter choice. It just makes more sense to drive something with a more compact footprint – even if it’s still a SUV.

Thus, Volvo couldn’t have timed the arrival of the XC40 better. The reigning 2018 European Car Of The Year has been a global sales hit, necessitating ramping up build volumes in both Europe and China.

In South Africa, Volvo has also expanded its XC40 model offering to include a new entry-level model. In many ways, the T3 is the ultimate expression of the XC40’s smaller-is-better formula: it’s powered by a brand new, ultra-efficient three-cylinder turbo engine.

The 1.5-litre unit is compact, relatively lightweight and modular, allowing a high degree of parts commonality with other Volvo engines. It’s also designed to be compatible with the marque’s Twin Engine plug-in hybrid configurations.

The big question is whether the little three-potter is up to the task of propelling the XC40 along at acceptable levels of performance. After all, the chunky Swede may be compact, but it’s not exactly a midget.

On paper, the powerplant seems to have the right stuff. There’s 115kW of muscle on offer, even if it’s only delivered at a relatively high 5,000rpm. For the anoraks out there, that’s almost 80kW/litre, which is pretty impressive.

By comparison, BMW’s 1.5-litre three-cylinder engine, used in both Mini and BMW models, is good for 100kW, or 67 kW/litre. The Volvo engine’s 265Nm of torque also beats the Bavarian’s 220Nm peak.

The XC40 T3’s mill sustains that 265Nm of twist in a broad band between 1,850 and 3,850rpm, which translates into a lot of urge when you need it most: during acceleration and when overtaking.

So, on paper at least, the T3’s dynamic potential looks promising indeed. But the proof is in the eating – or in this case, in the actual, real-world driving experience this junior XC40 dishes up.

For now, a six-speed manual gearbox is the sole transmission offering, transferring the engine’s urge to the front wheels. That makes the XC40 T3 a soft-roader rather than a full-blown SUV, with only an elevated ride height to qualify its limited all-terrain capabilities.

That said, the majority of city-based all-wheel drive SUVs spend much of their time coping with little more than potholes and kerbs in the urban jungle. And besides, all-wheel drive would introduce unwanted complexity, weight and cost to the XC40’s attractively minimalist package.

I had my doubts about the T3’s capability to deliver convincing dynamics – but as soon as you hit the start button, and hear the gruff growl of the engine, you know that everything’s going to be alright.

The six-speed manual gearbox finds a good compromise between positive heft and a slick shift action, making gear swaps unequivocal and accurate. The process is further assisted by a progressive clutch: even auto gearbox fans will learn to like this transmission.

The ratio stack suits the engine’s characteristics to a tee, making the most of the urge on offer. While the power unit will happily rev into the red, there seems little point: short-shifting well before the rev counter needle hits 5,000rpm keeps the Volvo nicely in the torque band.

There’s no turbo lag to speak of, unless you’re clumsy with the clutch on pullaway, and the torque comes on song so quickly that even a slight hesitation is easily overcome. Midrange responses are incisive, making you forget just how modest that engine under the bonnet really is.

In purely straightline terms, the Volvo is more than speedy enough. It’s frisky around town, and once on the open road, it will easily maintain legal limit cruising speeds, almost regardless of terrain.

Wind it through some curves and corners, and the XC40 shows good composure, although the ride will be considered a little taut by some. The R Design version tested here runs on 19-inch wheels as standard, which contribute to a ride that can feel a little choppy.

The upside is good directional stability, and crisp cornering, with plenty of grip and a neutral approach. There could be more steering feel, but then, the XC40 isn’t a sports car, and most will appreciate the slight over-assistance.

The drivetrain apart, this T3 version is pure XC40, and pure Volvo. The cabin is superbly executed, with a level of fit and finish that warrants its premium positioning.

The relatively generous rear accommodation comes as a welcome surprise, but it’s partly achieved by limiting boot space: the 460 litres on offer should be sufficient, but families will probably need more: a trailer or rooftop load box then becomes a must.

The appointments are comprehensive – but whether you’ll like the Sensus infotainment system depends on personal preference: it’s a bit of a love or hate affair.

I like the portrait-oriented screen, which adopts a tablet-like approach in both configuration and control terms. But the glossy screen is too easily smudged, and on-the-move use is not intuitive enough – at least not without becoming distracting.

It does tie in nicely with the cabin’s minimalist theme, though, and with the steering wheel-mounted switchgear and voice control, using the system does become more user-friendly – and safer.

Sensus embraces the full infotainment solution, from Bluetooth and multispeaker audio to satnav, adjusting the climate control and accessing vehicle settings. The instruments are digital, and configurable, too.

As for safety, the T3 lives up to Volvo’s self-imposed high standards with an extensive array of safety systems, including City Safety. The system identifies vehicles, pedestrians and animals, and will initiate automated braking to avoid a collision if required.

As tested here in R-Design guise, the Volvo XC40 T3 carries a R533,636 price tag. However, opting for the simpler Momentum model buys you much of what’s on offer here for under R500,000, which strengthens the value proposition.

The T3 proves that less can be more. Excellent drivetrain convinces at every level.

Ride could be more refined.