THE LIFE OF BRIAN 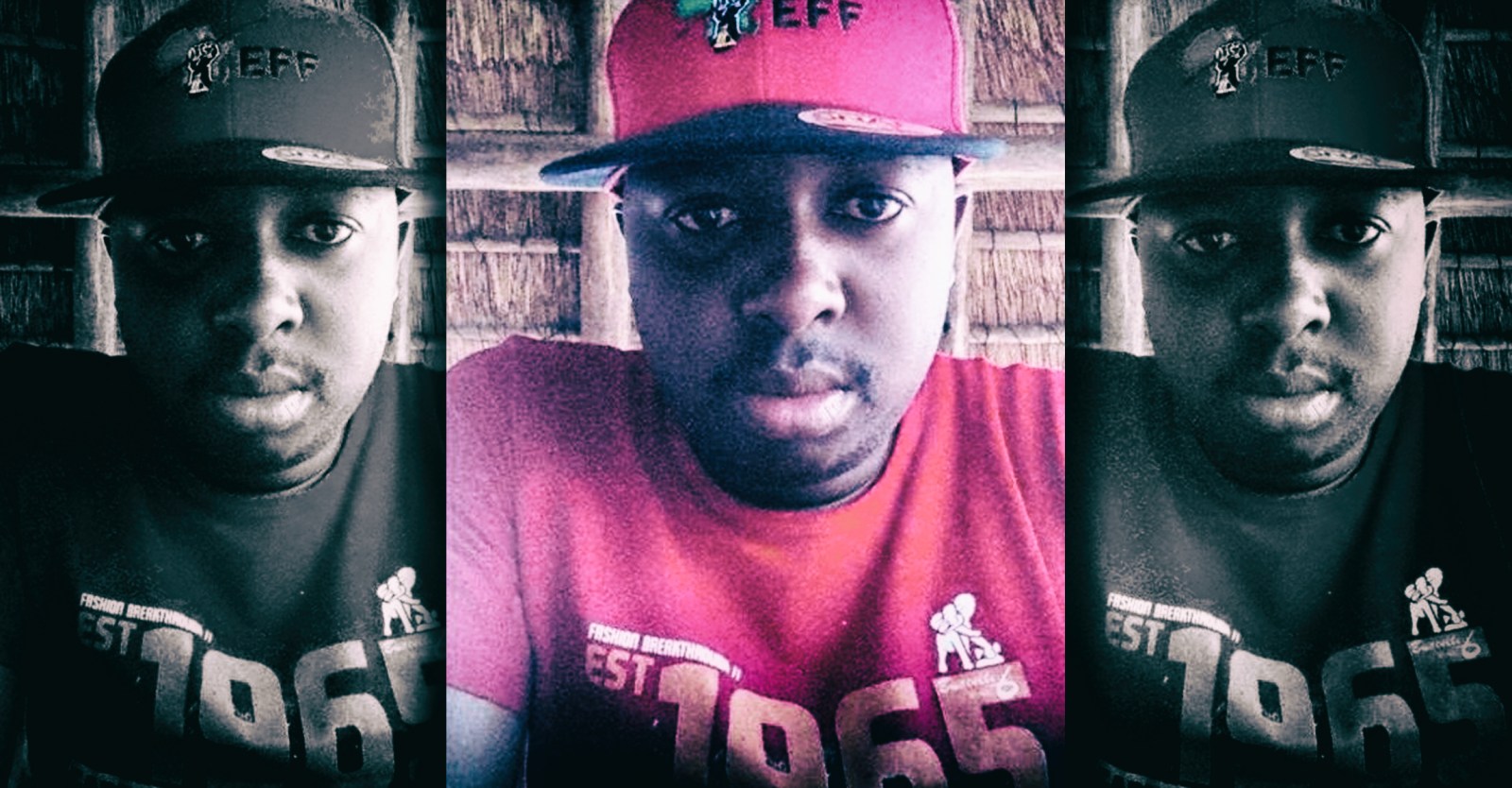 At just 30 years old, Brian Answer Shivambu has enjoyed a spectacular career and achieved significant economic freedom. In a few short years, he went from being the EFF merchandiser-in-chief to earning R16-million in a single year as a transaction adviser to Vele Investments, the majority shareholder in VBS, the bank looted so comprehensively that it had to be placed in curatorship.

According to EFF president Julius Malema, Brian Shivambu worked for the EFF as an in-house entrepreneur who gave their merchandise – like the red beret, the red overall, T-shirts and the red doek – more swag than a Louis Vuitton handbag. Malema revealed this at a two-hour long press conference on Tuesday.

Like modern political parties, merchandise is everything, and Malema said the younger Shivambu had helped the party develop a line. Then, he left the party’s headquarters to establish stalls on campuses where he sold branding targeted at what the party calls its “student command”. The EFF is a growing force on campuses across the country and Brian helped get student leaders into the red with his knack for merchandise.

At a press conference on Tuesday, Malema said it was unfair that the brother of the party’s deputy president Floyd Shivambu had become the face of the VBS scandal. Malema had personally audited Floyd’s bank statements going all the way back to 2014 and could find no evidence of a R10-million deposit from Brian Shivambu as reported by Daily Maverick.

But, Brian has done so extraordinarily well that he has made big deposits into his brother’s account, though perhaps not in a R10-million single haul. Daily Maverick and Scorpio investigative reporter, Pauli van Wyk, asked the EFF leaders if the amount might have been paid in smaller tranches. Floyd Shivambu has said his brother assists him (and he sometimes does the same).

This, the two EFF leaders say, is ubuntu in action, or normal sibling love.

Brian Shivambu went from creating branded berets and T-shirts to giving transaction advice to Vele for its various business interests.

He attended the Tshwane University of Technology where he graduated with a national diploma in local government finance in 2011.

Since then, he has worked in branding, events and as an adviser to new businesses.

Daily Maverick approached a senior executive and professional management consultant to assess commercial rates. He requested anonymity. He said that a graduate with an engineering or CA qualification would be charged out at a rate of between R10,000 and R20,000 a day – and that it would take an almost 10-person team to achieve a turnover of R16-million in a year.

Shivambu appears to have earned that sum himself in about one year on a much lesser qualification than the standard consultant would have to have.

The executive said that for the public to truly understand the payment, the younger Shivambu would have to explain how he billed Vele for transaction advice; what these services were for; how he was qualified to advise, and would have had to show time sheets.

Or, if the fee was success-based, he would have to explain what transaction he had advised on and how his fee was structured.

Floyd Shivambu said he had researched transaction advisory services and found that the amounts his brother had been paid could plausibly be true as these were set very high. Brian Shivambu is bringing a defamation and damages claim against the VBS report, which was authored by attorney Terry Motau and the law firm Werksmans. DM