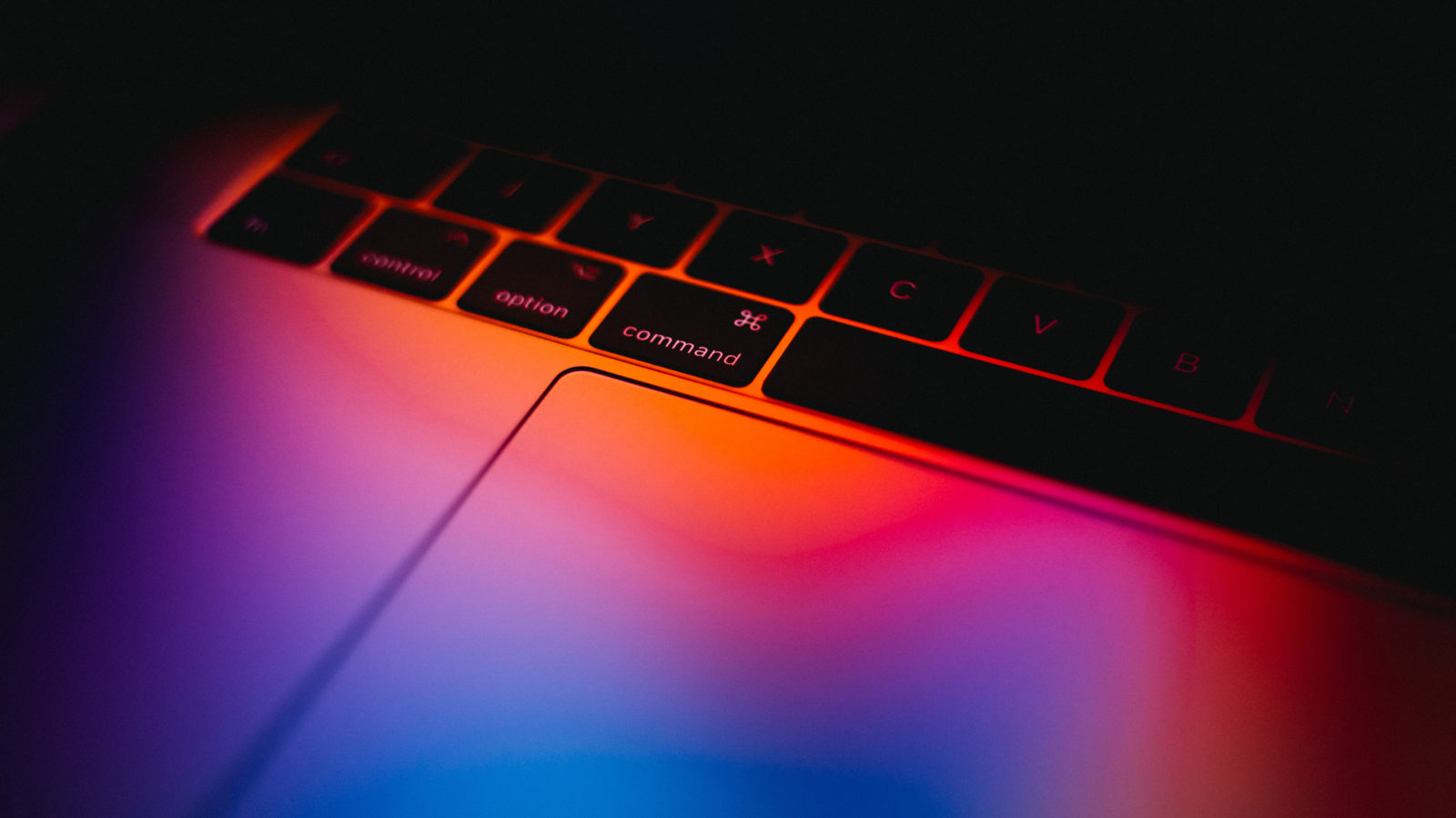 Parliament has handed over computers to three under-resourced shelters in Cape Town. Some shelters are providing women who seek refuge with basic computer training to prepare them for the job market.

Parliament has handed over 30 used computers to shelters for women and children. And the handover was welcome, especially for one resident of St Anne’s Home in Woodstock, who is trying to re-start her life after a decade of substance abuse.

Luceena Rose, 34, is completing her matric. She had been saving her money to buy herself a laptop to help her studies, but she was robbed of the money as she left an ATM.

Rose is a night mother helper at the St Anne’s Home in Woodstock, Cape Town, a shelter for destitute and abused women. For 10 years, Rose was addicted to heroin, until mid 2015 — when she was pregnant with her second child. She went through the St Anne’s rehabilitation programme before becoming a volunteer at the home and now works there as a permanent night mother.

Rose told Daily Maverick that for five years she had been trying to quit substance abuse.

When she arrived at St Anne’s, “I really wanted to make the change.”

It was one of three shelters each given 10 computer sets, a laptop and a printer by Parliament on 2 October 2018.

National Assembly House Chairperson for Committees Cedric Frolick described the handover as as “hand-up” to centres.

Shelters face under-funding. In August, Joy Lange, director of St Anne’s told Daily Maverick the shelter gets only 40% of its funding from government and has to fundraise the rest through donations.

Lorraine Syms, finance and operations director at St Anne’s, said there are only two computers among eight women, who are “hungry for computer skills”.

With the additional 10 computers, each woman will have access to a computer — and Rose will use one to complete her matric.

The Saartjie Baartman Centre for Women and Children in Athlone was among the three facilities to receive computers on Tuesday.

The shelter’s director, Bernadine Bachar, said the centre plans to launch a computer skills centre not only for women in the shelter, but for the broader community.

“The idea is for women to be empowered,” said Bachar, adding that the centre hoped to open in November.

The third shelter to receive computers was Ons Plek — a shelter for female street children.

“All of us NGOs struggle for funds — it is a major challenge,” said Jane Keen, who works at the shelter. Keen said the computers will be used to help the girls living in the shelter, as well as for students who passed matric for “bridging courses” to improve their marks.

Keen said the shelters appreciated this kind of support and urged Parliament to have NGOs in mind when looking at new homes for old equipment when there were upgrades. DM