Langa residents schooled in the wisdom of a will 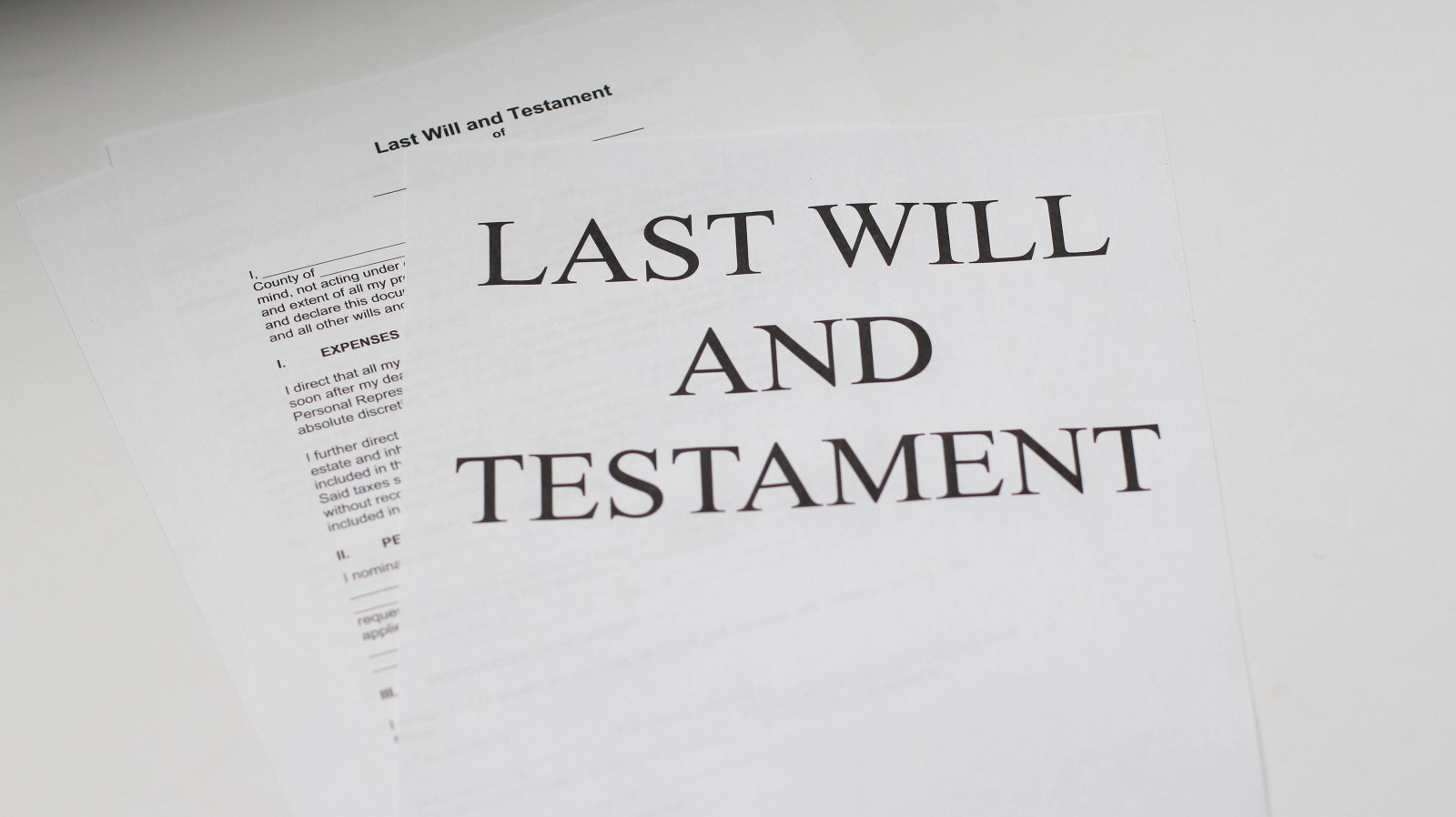 Photo by Melinda Gimpel on Unsplash

More than 70% of the South African working population do not have wills. Many have no access to expert help or legal services, or they can’t afford the fees. As part of National Wills Week, a free community service in Langa helped residents draft their wills.

“There is this belief in our community that the only people who need wills are those who are very rich or those who own a lot of property, but that is not true. As long as you lie in a bed and have a roof over your head and have things that you worked hard for, you need to have a will.”

This is the advice from Langa resident Nozikhumbuzo Gqeza, who went to Langa Community Advice Centre to seek help about drafting her will last week.

The non-profit organisation Langa Community Advice Services, run by two paralegals and former Black Sash members, held a Wills Week session to educate and help residents with providing a distribution of assets plan for their loved ones after they die.

Gqeza said that the advice service was a great initiative. Many in the community were uneducated about wills and could not afford to pay legal fees.

“On top of being free, so many of the people around here (Langa) don’t know where to go to get legal advice such as this writing of the will thing, or they think it is too expensive.”

Gqeza said that she had learnt from her consultation at the centre that if you draft a will earlier in life, you prevent the pressures and stresses on your family that come with distributing your assets once you have died. This gives the family more time to mourn.

“I’ve seen so many families torn, where when the parent dies, the children are fighting instead of mourning. The children can’t take part in all the rituals and mourning process because they are worrying about what is going to happen to the assets. They are fighting over who gets what. At times you’ll even find that one says, ndim inkulu (I am the heir), I deserve everything.”

Gqeza said that she had also learnt that drafting your will earlier in life gives you time to think wisely about who should need your assets more.

According to an article in Independent Online during National Wills Week from 11-15 September 2017, figures from the Master of the Court showed that more than 70% of the South African working population did not have wills.

Magebandile Bavuma, said at the Langa Wills Week session that his 91-year-old mother still did not have a will.

“Mama has six children — the grandchildren we have lost count, there are so many of us yet she still does not have a will. We don’t know what will happen to her assets once we lose her.”

Bavuma said that Langa Community Advice Services had offered to visit his mother next week and help her to draft her will from her home because she is elderly and would struggle to make her way to their offices.

Robert Viwe Sandlana, co-ordinator for the advice office and a Commissioner of Oaths, said that it was important that an attorney helped people to draft their wills because attorneys had the legal knowledge to ensure that the requirements of the law were met.

Sandlana also said people can find it expensive to keep their wills safe at banks, and that is why they advise community members to hand their will to someone they trust will not disclose its contents. By giving a will to a trusted person, they prevent their children or spouse from seeing it and being offended by what the will stipulates.

The Langa Community Advice Services has kept copies on file for those who drafted their wills last week.

Langa Community Advice Services was opened in 2004 to help with access to justice for Langa residents, especially to the vulnerable, impoverished, disadvantaged and unemployed. DM