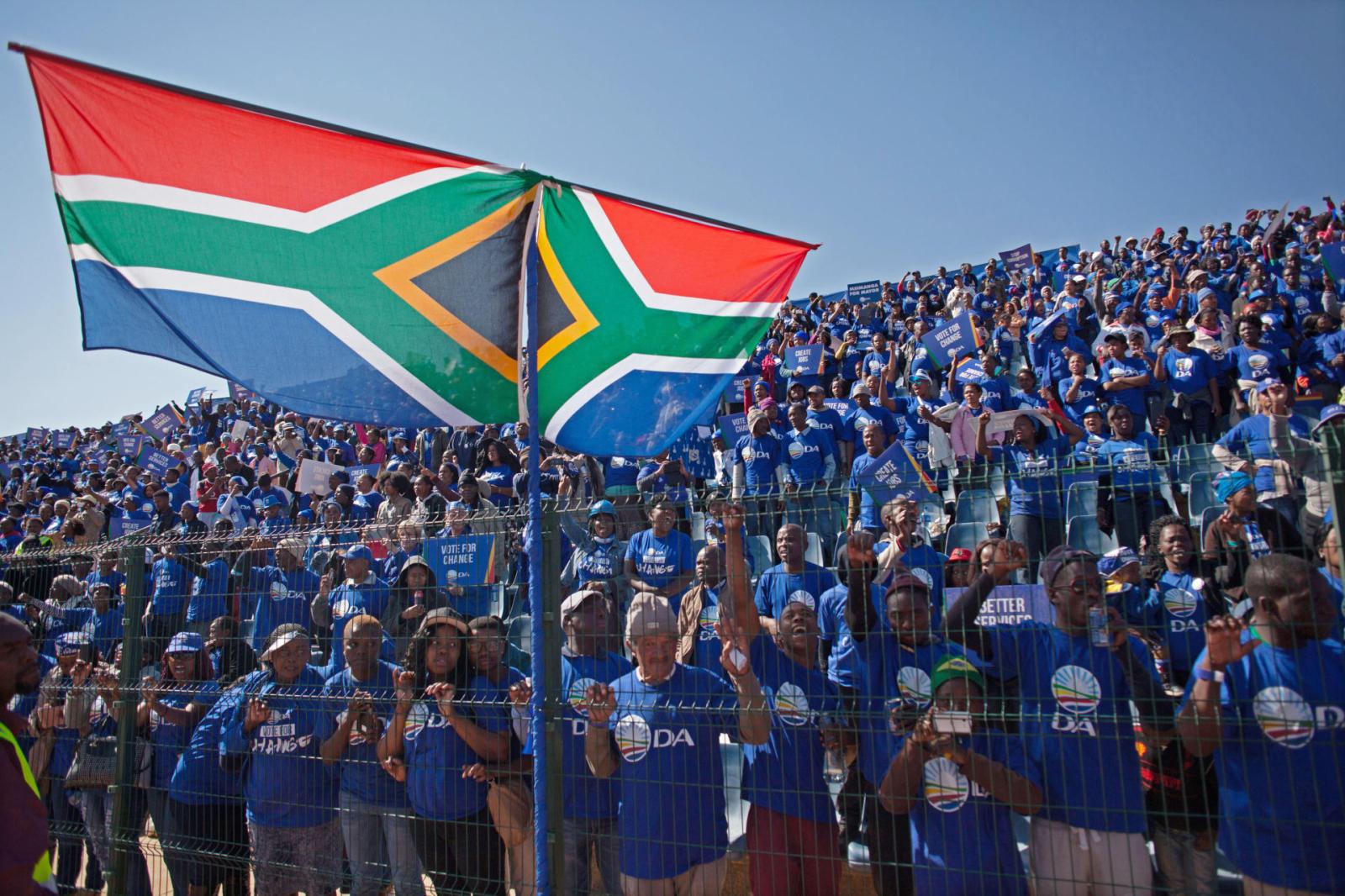 Mmusi Maimane will not be the DA's next Western Cape Premier candidate. This was announced by the DA following a meeting of the party’s federal executive in Cape Town on Tuesday. Though the successful premier candidate has yet to be revealed, the DA stated that it is veteran politician Dan Plato who will follow Patricia de Lille’s tumultuous reign as mayor of Cape Town.

A statement released by the DA’s federal executive on Tuesday announced that party leader Mmusi Maimane “has decided to decline the request for him to stand as the DA’s candidate for Premier of the Western Cape”.

This puts to an end a flurry of speculation and confusion after Sunday newspapers reported that Maimane was considering exercising his right to serve as the party’s premier in the Western Cape if the DA retain control of the province after the 2019 elections.

The response to the news from pundits and social media was largely negative, with many accusing Maimane of opting for a safe seat rather than putting himself forward as a candidate in the provinces that the DA has yet to win.

The DA’s Tuesday statement said that Maimane gave the idea “careful consideration and consultation” before turning it down.

It also indicated that, contrary to some initial reports, the proposal that Maimane take up the Western Cape premiership originated not from Maimane personally but from “party structures which made the initial request to him”.

DA sources told Daily Maverick on Tuesday that Maimane was approached with the idea by “senior party leaders across party structures”, although no names were divulged.

The party’s federal executive did not give any detail as to why Maimane would not be taking up the position, stating only that “the DA’s national electoral objectives stand as Mr Maimane’s number one priority”.

With Maimane out of the picture once again, the next Western Cape Premier will be chosen from the candidates who went through the party’s internal application process – of whom the front-runners are believed to be DA MP David Maynier, provincial MECs Alan Winde and Bonginkosi Madikizela.

An announcement is expected as to the successful candidate later on Tuesday.

Veteran politician Dan Plato, meanwhile, has been confirmed by the federal executive as the next mayor of Cape Town – confounding predictions that current DA Gauteng regional chairperson Heinrich Volmink would be given the role.

The DA said that the federal executive had ratified the recommendation of a selection panel that Plato be given the position.

“As the DA, we are confident that Mr Plato will continue the progress we are making in the City of Cape Town,” the party stated.

Plato is the province’s current MEC for Community Safety, and previously served as a ward councillor for Belhar from 1996.

This is Plato’s second time in the mayoral chair: he followed Helen Zille into the position in May 2009 and served as mayor until June 2011.

On this occasion, he is likely to face a more daunting challenge: attempting to unite a DA caucus in the City Council which has been riven by in-fighting for at least two years amid the fracas over outgoing mayor Patricia de Lille.

Plato, a long-term ally of Helen Zille, is known for a cool head and a calm demeanour. He will need both. DM