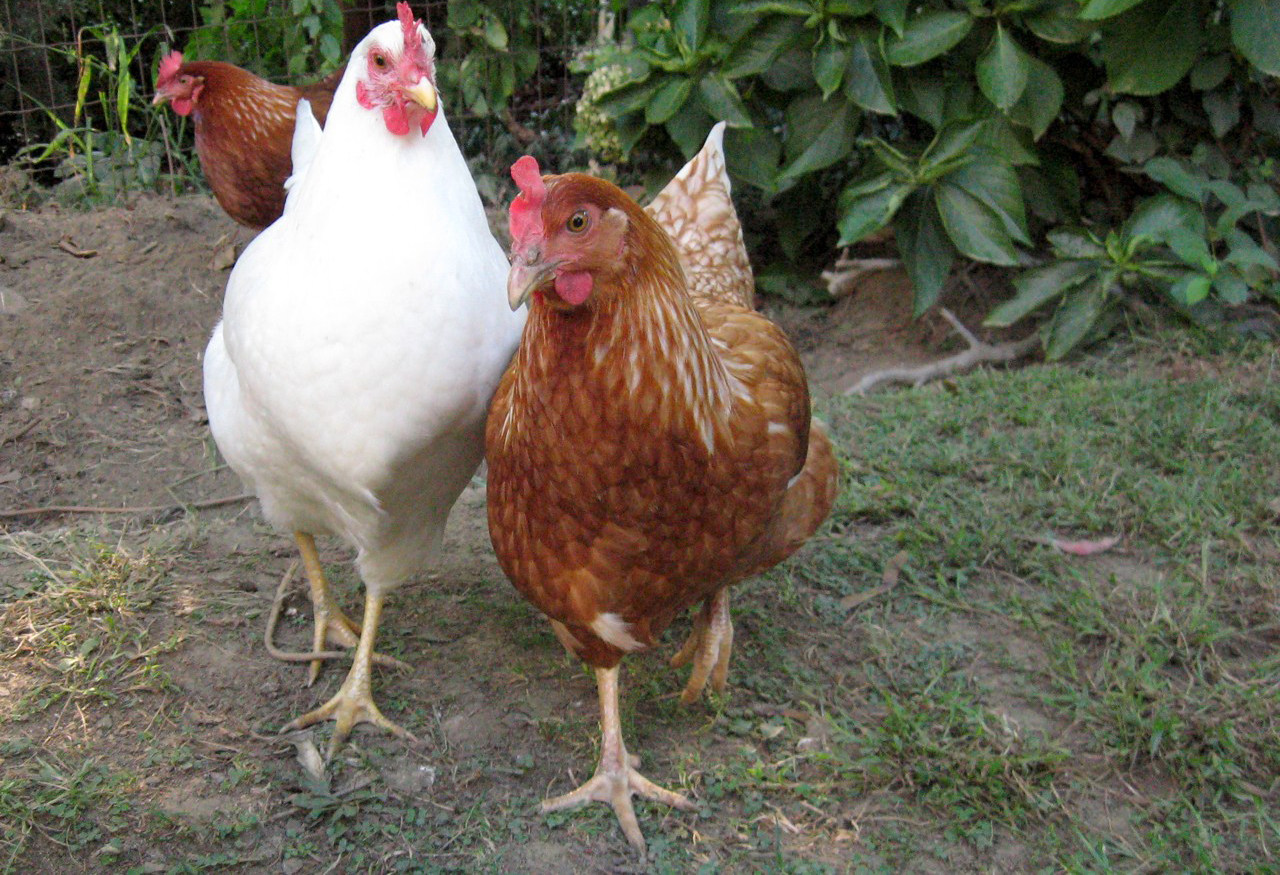 As the discussion around the VAT-free basket heats up and the deadline for public comments to Treasury about the Woolard Panel’s findings come and go, some detractors question whether the fiscus can afford the knock it will take if new items are added to the VAT-free basket of goods. But while there will be a loss, the potential gains merit serious consideration.

In a recent address to the Standing Committee on Finance, Treasury’s head of tax and financial sector policy, Ismail Momoniat, stated that Treasury was also working on its own estimates to determine if the revenue gap would only be R4.8-billion as estimated by the Woolard Panel if all items were included, or if there could be an upside risk of additional amounts.

He said that the big issue of the revenue gap would most likely be dealt with in the medium-term budget. The minister may announce expenditure adjustments, or tax adjustments if there were a gap, he said.

There is no doubt that National Treasury finds itself in a tight spot. On the one hand it has to collect the revenue it needs to pay the country’s bills; on the other, it has to provide relief to the almost 14-million South Africans who, according to AfricaCheck, live below the food poverty line of R531 per month.

Having raised the VAT rate to achieve the former, National Treasury looked to the Woolard Panel to help it achieve the latter by recommending a new approach to zero rating.

Sadly, the panel failed to do this. Instead, it handed the hot potato back to government.

It is true that the panel had relatively little time in which to conduct its work, but it is equally true that it missed two huge (and obvious) opportunities to provide Minister Nene with a solid way forward.

These are, firstly, reviewing the existing basket and, secondly, looking for commodities that have the potential to benefit the broader economy by being zero-rated.

The current VAT-free basket was put together some 27 years ago; the last change to it was in 2001 when illuminated paraffin was included. It is a basket laden with carbs – bread, rice, samp, maize meal – and the only animal protein (eggs aside) is tinned pilchards.

Some items in the basket can and should not be disputed. Fresh fruit and vegetables are pillars of a healthy, balanced diet. Samp is one of the most widely consumed carbohydrates in South Africa and an excellent source of dietary fibre.

But the government’s own statistics show that tinned fish is not a crowd pleaser. According to the Stats SA report, Poverty Trends in South Africa 2006-2015, expenditure on canned pilchards accounted for a mere 1.5% (R145) of the annual income of poor households in 2016. By comparison, these same households spent 13.8% of their annual income (or R1,311) on chicken, and 3.6% (R339) on beef.

South Africa is, furthermore, not the country it was 27 years ago. Urbanisation, for instance, has been a feature of the past few decades. Along with a shift in geography, has come a shift in consumption patterns, in living standards, in aspirations, in food appreciation and expectations. The country’s poor do not live like they did all those years ago, and social changes have to be reflected in the VAT-free basket.

Changes in lifestyle have also resulted in a much altered health and healthcare landscape. South Africa has entered the lifestyle-diseases battlefield, with almost 70% of South African women and 13% of children currently either overweight or obese, according to a 30-year study by the University of Washington, published in The Lancet of May 2014.

In addition, 7% of adults, or some 3.85-million people, are living with diabetes. The burden lifestyle-related diseases places on the public healthcare system is massive. The 2017 Lancet Diabetes & Endocrinology Commission on Diabetes in Sub-Saharan Africa estimates that the economic cost of diabetes in sub-Saharan Africa in 2015 totalled $19.5 billion, equivalent to 1.2% of gross domestic product (GDP). Almost two-thirds of the region’s diabetes costs come from southern Africa (62%, $12.1-billion), South Africa in particular.

The cost of any measure than can help reduce – and prevent – diabetes, has to be seen in the context of this massive existing economic burden.

Despite these realities, the panel of experts did not review the existing basket of VAT-free foodstuffs. Savings to the fiscus that could come from removing some of the current items were not explored.

It would be short-sighted, and wrong, to assume that any additions to the VAT-free basket would only detract from the national purse. One item, which was hotly debated by the Panel and then not recommended, has the potential to contribute to the fiscus at least as much as it would take from it. That item is chicken.

South African produced individually quick-frozen (IQF) chicken portions were identified by the Woolard Panel as the preferred chicken option, and are easy to define and monitor for zero-rating.

The poultry industry itself backs another category, chicken on the bone, and has compelling arguments to support it. In its submission to the Woolard Panel, PwC, on behalf of the South African Poultry Association (SAPA), estimates (using a meticulously documented calculation) that the potential VAT loss due to the zero-rating of chicken on the bone would be R3.26-billion per annum, which is 0.27% of the total gross tax revenue for 2017/18.

The submission further estimates that zero-rating and the concomitant price decrease will result in a 7.8% increase in demand for chicken on the bone.

The knock-on effects are considerable:

It is clear that progressive options for the inclusion of chicken in the VAT-basket exist. Failing to find a way to include it in some shape or form serves no one, least of all poorer households.

Assumptions of a rise in demand are well founded. According to StatsSA, chicken tops the list of the 10 food items on which lower-income households spend the most money, and poultry consumption per capita has nearly doubled in the last 28 years.

Of equal importance is the fact that zero-rating chicken can give a strategic local industry a powerful boost.

South Africa’s chicken industry is a modern, efficient and internationally competitive business that contributes more than R50-billion per annum to the local economy. It is a major employer, with some 110,000 direct and indirect workers, while a further 20,000 jobs in the grain industry depend on feed supplies to poultry producers.

The poultry industry is the largest component of the country’s agriculture sector, contributing some 18% of agricultural GDP in 2016, and 39% of animal product gross value. The “farm-gate” value of poultry production, including meat and eggs, was about R47-billion in 2016, according to SAPA, with the retail value another R10 billion to R15 billion.

But it is also an industry under severe pressure. Some 6,000 jobs have already fallen victim to chicken dumping, with a number of smaller producers having no option but to close down.

Zero-rating chicken on the bone will give direct and targeted relief to poor households (more affluent consumers prefer boneless portions), as well as indirect support to an industry whose contribution to the national coffers specifically, and socio-economic development and transformation in general, can exceed what National Treasury hoped to achieve with the VAT increase.

In view of the above, Momoniat and his team would be well advised to examine the facts on the table from a fresh angle before coming up with new ways to plug a VAT hole, the shape of which could be very different to what they assume. DM

Charmain Lines is a FairPlay activist. The FairPlay movement fights for jobs and economic growth against unfair trade practices