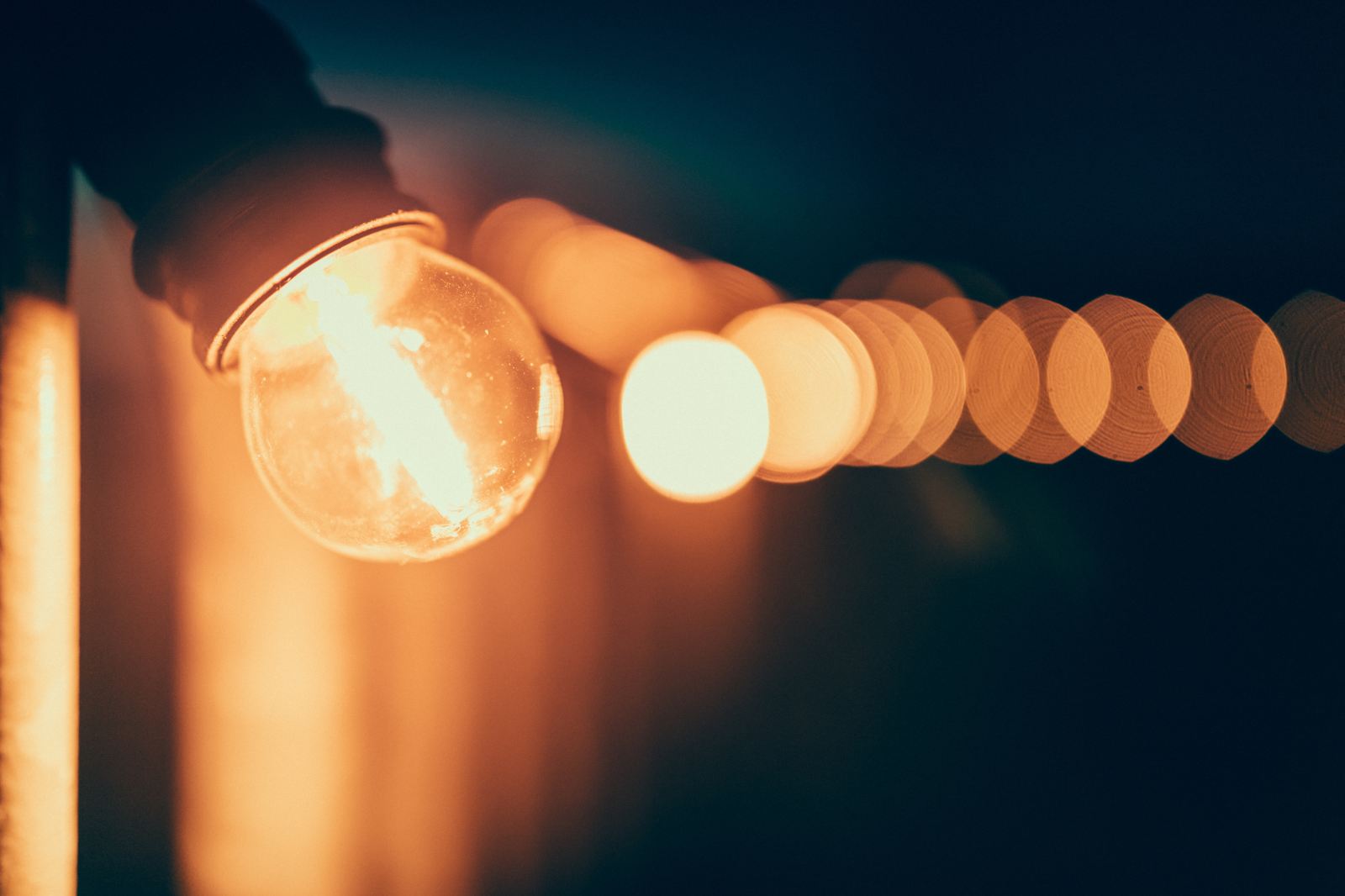 The new energy roadmap moves away from the politically-mired, hugely expensive nuclear expansion project but questions arise over coal and a move to renewable energy.

The government’s draft IRP (Integrated Resource Plan) 2018 – the country’s new electricity roadmap released this week – has been welcomed overall as a big improvement on the outdated plan of 2010, but it has also drawn criticism.

One of the more worrying criticisms is that it does not adequately prepare South Africa to become part of the global transition away from fossil fuel to renewable energy, a trajectory that the government has committed to.

An aspect that has drawn praise from many quarters is the government’s decision finally to dump the politically-mired, hugely expensive nuclear expansion project.

The proposed eight to 10 new nuclear power stations, said to have a price tag of a trillion rand, will no longer be part of the country’s future electricity mix – at least not until 2030, which is the time horizon the plan covers.

Nuclear could come back in a post-2030 IRP, but with the escalating costs of nuclear this is unlikely to happen.

Another aspect that has been welcomed is the emphasis on cheaper renewable energy and gas for electricity generation over the next 12 years, and the fact that the plan has incorporated into its modelling the significant drop in renewable energy prices.

The inclusion of two new coal-fired power stations to be built by the private sector has drawn sharp criticism because of cost implications and health and environmental impacts.

Although the power stations are relatively small, energy experts say this addition of new coal power will push up the cost of electricity substantially.

It is also likely to increase greenhouse gas emissions to a level where South Africa may not be able to meet its commitment to cutting these climate-changing gases.

Energy Minister Jeff Radebe said when the Department of Energy updated the IRP, it wanted a plan for future electricity generation up to 2030 that used the least cost as a starting point. The modelling was done and the least-cost scenario was one with an emphasis on renewable energy.

This draft IRP limits the plan to 2030, rather than the longer 2050 timeline of the former IRP. This has also been described as a good change as the developments in the global energy sector are rapid.

Johan van den Berg, managing director of Skrander, a company that advises on sustainability and energy, said once the least-cost modelling had been done, the government then had to balance that outcome with various policy considerations such as protecting the coal industry and miners’ jobs. So it made changes, or policy adjustments.

“You do the modelling which tells you what you should build and the lowest cost model is renewable-energy rich. Then you do policy adjustments and you can make any changes you like, but each change has a cost.”

The result of the policy-adjusted plan was that the following new electricity generation would be built between now and 2030: 8100MW of new wind power; 8100MW of gas; 5670MW of solar photovoltaic (PV); 2500MW of hydro and 1000MW of coal.

The 2.5% of nuclear is the existing Koeberg power station, due to be decommissioned between 2045 and 2047.

The 1000MW of new coal power in the IRP is made up of two proposed power stations, Khanyisa and Thabametsi, both to be built by the private sector as part of the government’s independent power producers’ programme.

The addition of new coal in the draft IRP has met with strong criticism from Greenpeace Africa and the Life After Coal Campaign.

Robyn Hugo from Centre for Environmental Rights, said in including the 1000MW of new coal the IRP had failed to take sufficient account of the external costs to society and the environment.

“At present, almost 90% of South Africa’s energy mix is coal, despite many of these plants failing to meet the required emission standards and causing devastating health impacts,” Hugo said.

Dr Andrew Marquard of UCT’s Energy Research Centre pointed out that while the rest of the world was moving away from coal and towards renewable energy, the draft IRP 2018 assumed that these two new coal plants would be built, and that the last two units of Kusile should be completed, without assessing the costs.

“Our work shows that these plants will raise the cost in the electricity sector. An IRP that hardwires these plants into the plan is not adequately preparing South Africa for the energy transition.”

Marquard said the reason the draft IRP 2018 had excluded building more nuclear power stations was because nuclear was significantly more expensive than alternatives.

“The nuclear option was always a political decision, not an economic one, with the nuclear fleet being ‘forced in’ to the model in the 2010 IRP. We do not need it to meet electricity demand or environmental objectives such as climate change mitigation.”

An element that was welcomed in the 2018 draft IRP was the revision of some of the assumptions that had gone into the IRP 2010. These included the costs of the different technologies, particularly the significant decline in the cost of solar and wind energy, as well the revision of how much electricity South Africa was really likely to need between now and 2030.

The draft IRP 2018 takes into account that electricity demand is falling. The electricity demand projections in the 2010 IRP have not increased as envisaged. For the financial year ending in March this year, the actual total electricity consumed was about 30% lower than the IRP 2010 had projected.

According to Jesse Burton of UCT’s Energy Research Centre, the drop in electricity demand had been driven largely by increases in the electricity price. The higher price had led to a fall in energy-intensive industries, including some plants shutting down, a rise in energy efficiency and also companies and individuals investing in solar power on site.

“These trends will continue and will possibly accelerate as it becomes cheaper to invest in on-site solar power. More research needs to be done on how the falling cost of solar PV and other on-site generation options will affect Eskom’s overall demand.”

Radebe said at the launch of the draft IRP 2018 that when the first IRP had been drawn up in 2010, it was meant to be a “living plan” that the Department of Energy would revise every two years.

The 2010 version had been updated in subsequent years, but none of these updates had been promulgated, with the result that the very outdated IRP 2010 was still being used to roll out electricity infrastructure development.

Hartmut Winkler of the University of Johannesburg’s physics department said it was vital that in future the IRP was properly updated every two years because of the rapid changes that occurred in the global energy sector.

An example was the rapid drop in the price of renewables in recent years.

“Something else to watch is the development of electricity storage for renewables. New developments in this will change the playing field substantially.”

Winkler believes the plan should have included more solar and wind, and less coal, if the country was serious about making the transition away from coal to renewables.

“They probably should have scrapped the new coal. There is still time to do that as this is a draft plan. But other sectors need to be kept happy and the government has to balance that, so one understands the rationale.

“There are compromises but by and large it is a good plan. Almost all sectors will be happy – except the nuclear sector.” DM

The public has 60 days to comment on the draft plan