Washington sleeps easy: SA envoy to Venezuela calls off ‘plans’ for military action against US 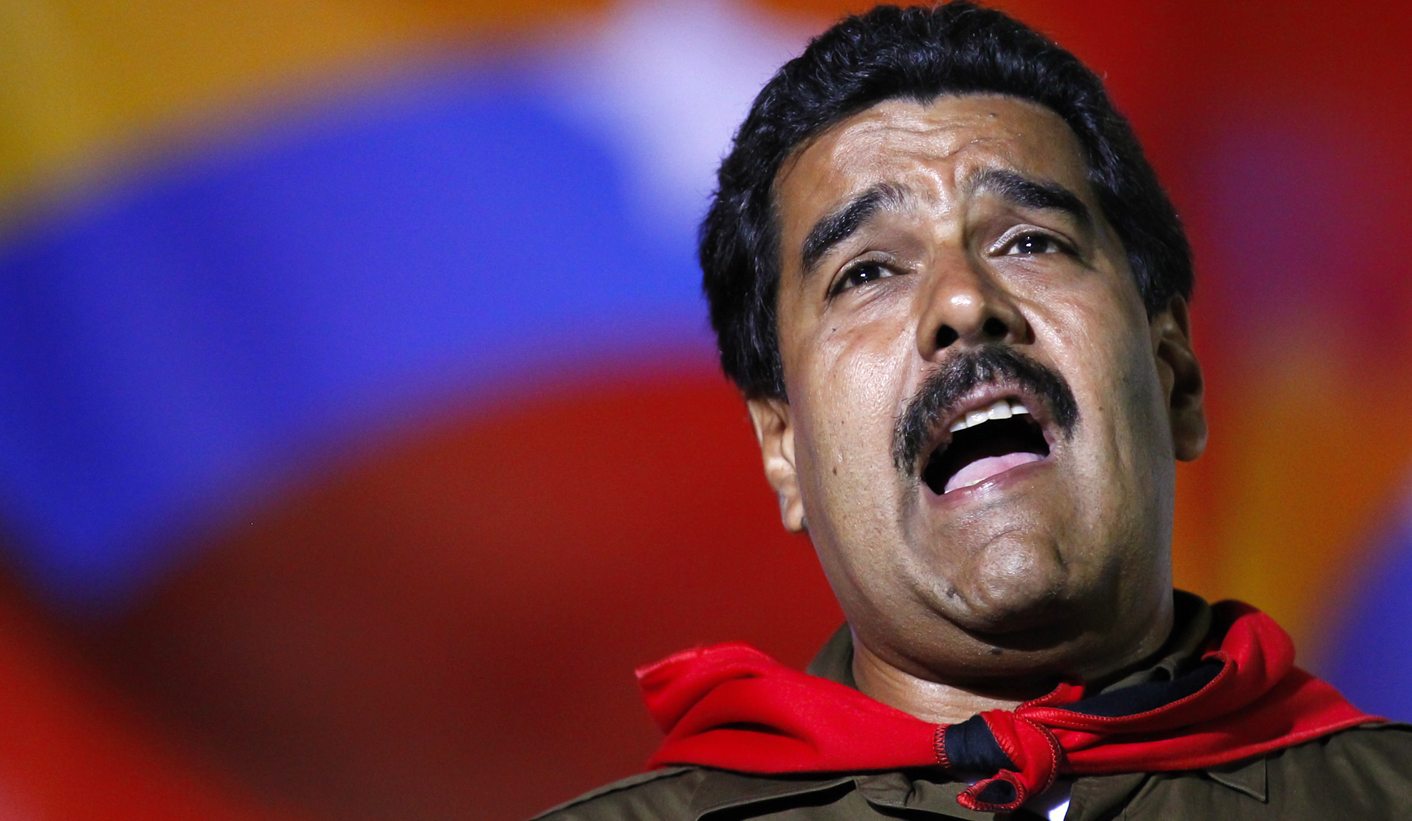 Pretoria’s man in Caracas has retracted his offer to help Venezuela fight off a feared American invasion.

Uncle Sam must be immensely relieved. South Africa’s ambassador to Venezuela has eventually retracted his offer to send the South African National Defence Force (SANDF) to help Venezuela fight off a putative invasion by the United States.

Nkosi made his generous offer to the floundering Venezuelan government during a speech in Valencia, commercial capital of the country, at a diplomatic event to honour former President Nelson Mandela on the 18 July, 2018 centenary of his birth.

Nkosi “expressed his support to the national (Venezuelan) government against the economic blockade imposed by the US and the European Union”, local journal El Carabobeño reported at the time.

According to Nkosi, the Americans were imposing the same sort of economic blockade on Venezuela as they had on Cuba, El Carabobeño wrote.

“We have always fought against this blockade. We are going to support them, we are not going to let them die alone,” the journal reported Nkosi as saying.

“If it is necessary that we bring our soldiers to fight against the Americans we will do it, we cannot allow ourselves to be dominated by the American administration,” Nkosi added, according to El Carabobeño.

Nkosi also said that a few days earlier the US had pretended to be friends of Russia, which it was not. The US had also tried to make friends with China, while it was not a friend of China.

“The days of the US dominating the world are numbered,” Nkosi declared, according to El Carabobeño.

The journal added that Nkosi had also asked the government of the state of Carabobo, where he was speaking, to erect a monument to Mandela. The general secretary of the Carabobo state government, had agreed to do this, as a mark of the unity between Venezuela and South Africa.

On Thursday, Ndivhuwo Mabaya, spokesperson for International Relations and Co-operation Minister Lindiwe Sisulu, said Nkosi had apologised for and retracted his offer of military support to Venezuela.

“It is not government policy. The DG (Director-General of International Relations and Co-operation Kgabo Mahoai) wrote to him that it cannot be done.”

Nkosi’s offer of military support to the Venezuelan government which is facing growing public resistance after years of economic decline, drew largely sceptical reaction from the readers of El Carobobeno.

Leonardo De Farias said: “Can you imagine that South Africa is going to put its money, blood, logistics, men and war machines in another continent? So for that little *ssh*le, how easy it is to talk.”

“An ambassador has no authority to put the army of his country in the service of another. If this news is true, that ambassador will be dismissed within a few days,” Rios claimed.

“If Mandela had been Venezuelan, he would have been suffering, again, in his own flesh, to defend civil rights and respect for the Constitution of the Venezuelan citizen. And if they had made him a prisoner, he would still have fought for freedom and justice. Who is our enemy?” DM