Africa’s chance to boost maritime security in the Indian Ocean 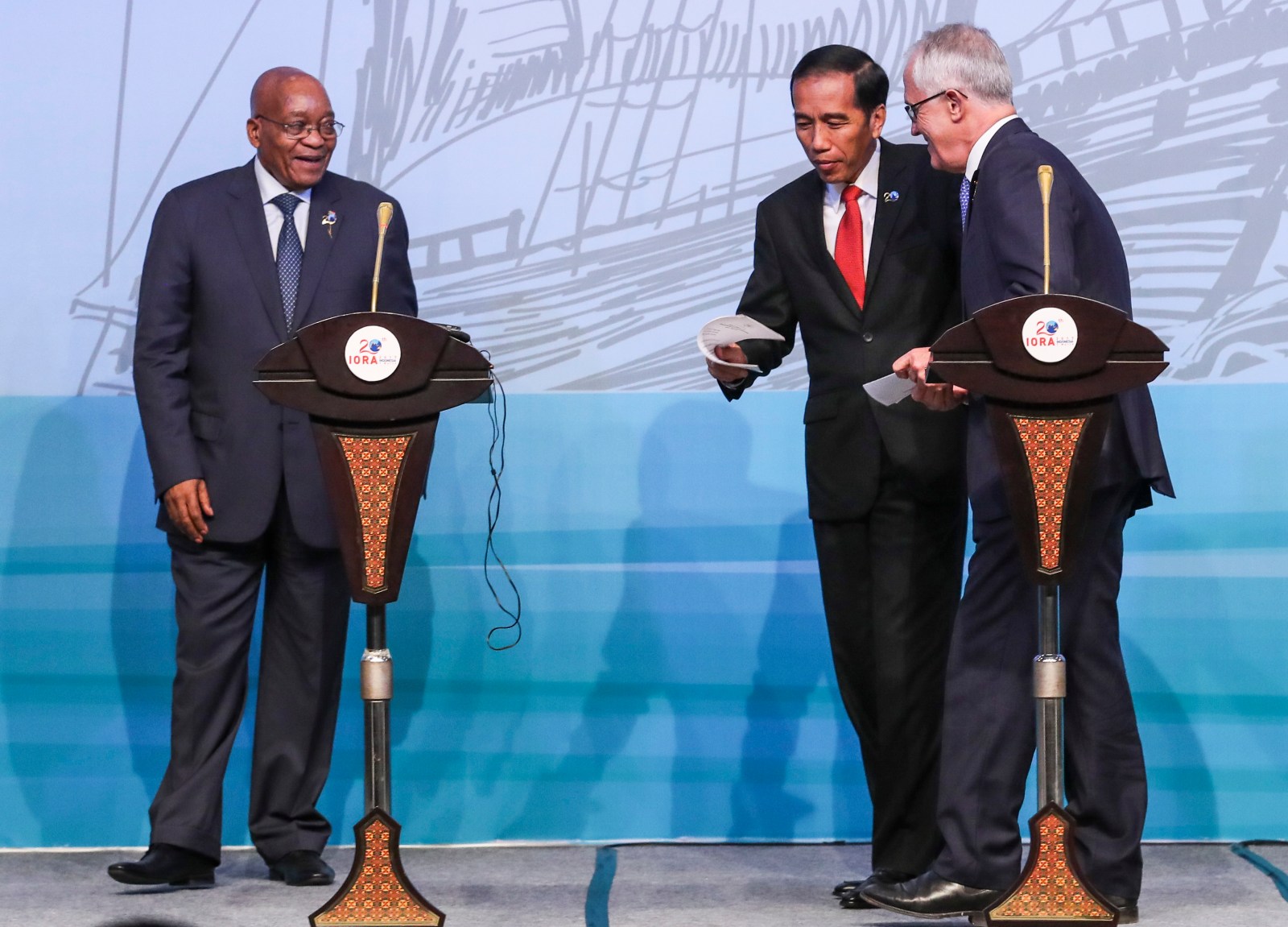 This year the Indian Ocean has seen a drop in piracy risks and an increase in maritime development and attention to the blue economy. This is largely thanks to improving maritime security.

Africa will benefit from efforts to further secure and develop the Indian Ocean. In its role as chair of the Indian Ocean Rim Association (IORA), South Africa is making the forum the most relevant and promising organisation on maritime security and the blue economy.

The 18thmeeting of the Council of Ministers – IORA’s top decision-making authority – takes place in November and will mark one year since South Africa assumed the chair.

IORA was formed in 1997, but was inconspicuous for many years. It was revived under India’s lead from 2011-13, Australia from 2013-15 and Indonesia from 2015-17. These countries re-established it as a prominent regional organisation and identified its priorities.

South Africa aims to consolidate the gains of the past chairs by strengthening IORA’s institutions. It is doing this by expanding ties between member states, other partners and important regional bodies like the AU (African Union).

With this in mind, South Africa hosted a series of IORA meetings in Durban from 30 July to 3 August. Member states in attendance worked to strengthen the Indian Ocean Dialogue initiative and Indian Ocean Rim Academic Group as platforms for better international planning and coordination.

One of the next steps is to bolster IORA’s decision-making functions in regard to maritime security. Sri Lanka is holding an initial Maritime Safety and Security Working Group meeting on 4 and 5 September. The group’s terms of reference will be discussed and, once adopted, will significantly strengthen IORA as a maritime security forum.

It is expected that existing organisations covering maritime security will also benefit from closer affiliation with a stronger IORA. For instance, while the Indian Ocean Naval Symposium has a more inclusive membership and stronger working groups, IORA can bring additional perspectives outside of the naval purview.

Other well-established maritime security platforms in the Indian Ocean, like the United Nations’ Contact Group for Piracy off the Coast of Somalia and the Djibouti Code of Conduct (with its 2017 Jeddah amendments), can also benefit from IORA alignment.

The UN contact group’s mandate is limited to piracy, whereas IORA will be able to consider a broad range of maritime crimes and security threats. The Djibouti Code of Conduct focuses only on the Western Indian Ocean. While this covers African member state interests, it precludes the oceanic focus which blue economies and comprehensive maritime security need and which IORA can provide.

IORA could well become the Indian Ocean’s most relevant and promising maritime security forum. As the Council of Ministers milestone draws nearer, South Africa must also consider what happens after it hands over as IORA chair in October. Until then it needs to focus on three areas.

The ISS noted that African states struggle to implement their maritime strategies and participate in forums like IORA due to limited resources and capacity. Attention from African member states is also diffused as many belong to other international organisations besides IORA.

South Africa intends to align its chairing of IORA to the implementation of the AU’s 2050 Africa’s Integrated Maritime Strategy. The AU can then encourage all states, not simply those on the Indian Ocean, to prioritise their maritime policies. This will also go a long way to help revive AU maritime initiatives.

IORA member states generally are not as wealthy as the partners and can’t contribute as much funding to the organisation. Partners, therefore, play a key role, and more active participation in implementing the IORA Action Plan 2017-2021 will prevent them from disengaging.

Finally, South Africa needs to ensure strong continuity when it hands over to the incoming IORA chair – the United Arab Emirates.

It is apt that the recent IORA meetings in Durban began with a dedication to Nelson Mandela, as South Africa celebrates the centenary of his birth. In 1995 the former president played a crucial role in establishing the organisation.

Mandela promoted the idea of an Indian Ocean platform for states to pursue peaceful socio-economic co-operation. Twenty-two years later, his words are still the benchmark for assessing South Africa’s role as IORA chair, and emphasise the need for a strong maritime body. DM