It’s real and on your doorstep, activists warn students 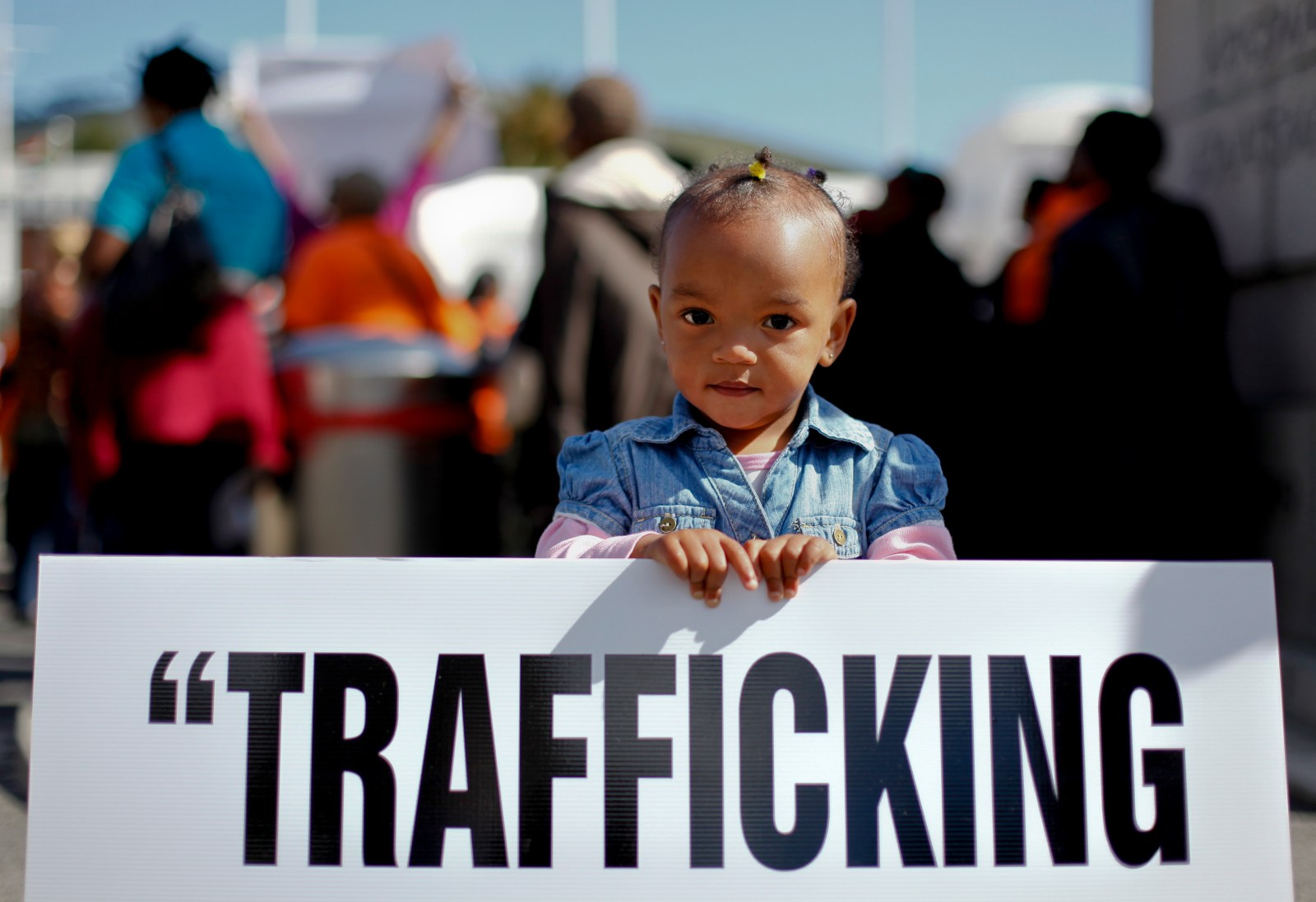 On World Day Against Trafficking in Persons on Monday, an awareness event was held at Cape Peninsula University of Technology (CPUT), almost three months since a 23-year-old student was allegedly abducted while taking a taxi home.

A third-year Cape Peninsula University of Technology (CPUT) student was allegedly kidnapped and sold for prostitution by about five men while taking a taxi to Woodstock in May 2018.

She said she was held captive for two days and forced to take a spiked cooldrink given to her by a man who moved her to a brothel and pimped her to a potential client. After telling the client her story, he gave her R50 to go home and said he would not hurt her.

A CPUT student attending an awareness event hosted by NGO Stop Trafficking of Persons (STOP) and the campus’s Department of Student Affairs said that after reading about the abducted student’s story, he realised that human trafficking can happen to anyone.

STOP speaker Bertha Bresler encouraged students to spread awareness about human trafficking. Bresler said it was important for students to realise how powerful they can be in becoming agents of social change, and that can be clearly seen through their impact in the #FeesMustFall protests.

Many victims of human trafficking are lured when looking for jobs through Gumtree ads and “dodgy emails”, according to Bresler. Scammers lure graduates and students seeking employment or seeking to study, travel and work abroad.

STOP has created an online vetting programme named Prevention Vs. Cure that vets job and travelling-abroad scams to address this.

Prevention Vs. Cure can be accessed here.

STOP speaker Sam Stokesberry briefed students on the laws protecting people from being trafficked, and how the enforcement of those laws needs better implementation.

Stokesberry said that there were cases where police officers in Strand were accused of buying the targeted women themselves. The police sometimes also arrest the women, many of whom have been forced into prostitution and drugs.

“That happened just around the corner (Bellville, Cape Town), right under your nose, a while ago. There were three girls (16 and 17 years old) who were taken by Nigerian pimps. They let us talk to them. The funny thing was, while we were talking to the girls, police were driving by. Sometimes they even stop and chat to the pimps as if they’re friends.”

Stokesberry outlined the difficulties for women who try to escape.

“If you go on Loop Street, you’ll see many of the girls on the corner of the street there too. I get this all the time, people always ask why me why don’t they leave, but the thing is we don’t see everything that happens. There is almost a blesser type of relationship formed before she goes missing so that no one will know she’s trapped. There are also drugs involved —heroin, cocaine, crack.”

Many of the women are force-fed drugs, become addicted and experience withdrawals once they escape. This leads them to return to the abductors and they become trapped in a cycle of drug abuse.

Many are afraid because they are threatened.

“They don’t understand that they (abductors) threaten them (human trafficking victims) or their family members — they make the girls scared, they threaten to shoot them if they leave,” Stokesberry said.

The abducted women and young boys are often taken overseas where they cannot speak the local language. Even if they do manage to escape, their documents are taken away so they are arrested, deported or sent back to the pimps.

Stokesbury said tips to avoid becoming a victim included being more careful on social media by not sharing your location or meeting strangers.

If a student has been abducted, they should scream as loud as they can, be aware of their surroundings by trying to memorise street names, landmarks and what people look like and memorise the phone numbers of at least one or two family members or close friends so they can contact them if they escape.

Only a handful of students attended the presentation. This did not surprise CPUT Acting Dean of Students Lionel Harper. “This is usually the case with these type of events but this is how all things worth pursuing start. Small but with a great cause.”

He said in closing, “We as an institution condemn this activity. We have a duty as the university to spread awareness among students and the broader communities from which they come. The impact may not be overnight, but we can still attempt to make an impact. We should choose to not curse the darkness, but light the candle, even in the darkness with the wind blowing.”

Student counsellors were available to assist students after the presentation. DM