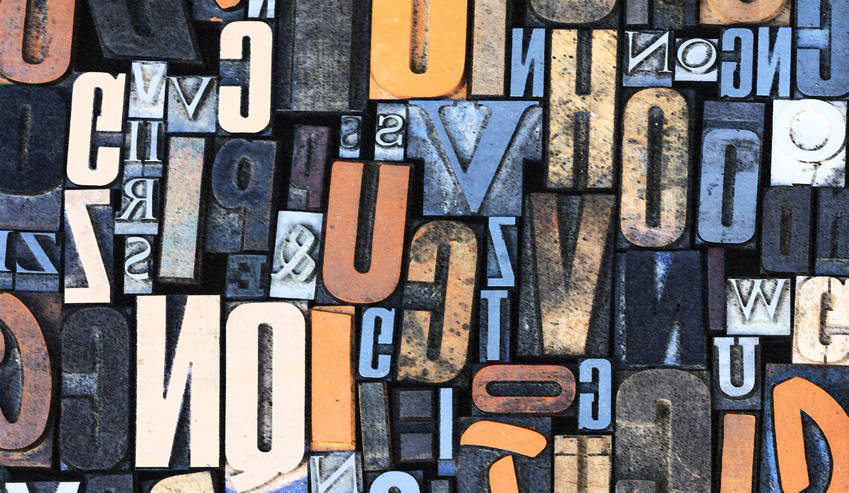 The ANC is no longer a democratic government despite the high ground they commanded at the start of our young democracy, writes Leslie Petrik.

This predatory behaviour has become clear by the huge losses the fiscus has suffered by the predation of a few who manipulated the levers of power with impunity and continue to do so.

The law is there to protect us from predation by others.

The Constitution is there to limit the power of government, inter alia.

There is a scripture that reads: “For freedom Christ has set us free; stand firm therefore, and do not submit again to a yoke of slavery” – Gal 5.1, ESV. Substitute Christ’s name in this statement with those who struggled to free us from the repression of apartheid. Nelson Mandela, Robert Sobukwe, Chris Hani… Many others.

Our freedom from oppression and democracy came at a great cost to many.

Now the ANC is building up those things it tore down. As a country we are falling prey to their predation. They have emptied the public purse, now they aim to empty out our private wallets, whether it be by high VAT, high petrol taxes, or the latest scam, land expropriation.

The circus called the public participation process is aimed at giving the government the mandate to tamper with our hard-earned freedoms. By dangling the bait of land to the mass of unemployed people who the government robbed by lack of service delivery and theft, they divert attention from their predatory behaviour. This red herring stimulates “land hunger” and in the lust for land people forget that by changing the constitution, it opens the way for disempowerment all over again.

Today the argument goes that land should be taken from whites. But tomorrow that same changed law can be used by the predators to take the property from the new owner in turn.

All past evils are currently ascribed to whites, with no recognition of the current turn of events or the nuanced past. This polarises our society dangerously and creates a dialogue of othering citizens of this country who in the main are law abiding, tax paying contributors to society and paying their dues, despite their perceived advantage.

Once again, this meme of “white privilege” is used to distract attention from the moral corruption currently evident in the corridors of power. Moral failure is part and parcel of the human condition. It does not respect race, or class, or economic status. This is why we should be equal before the law. All of us.

Allowing the state to pick on private individuals is a very unequal fight. What recourse does an individual have against unjust rulings if the law is not supreme? Changing the Constitution for expropriation opens the door to exploitation of the private sector by government. Surely this is not desirable?

The ANC “sins of incumbency” (see here and here) or institutionalised misdemeanours are ever-present. Moreover, the poor performance of our economy is directly due to the ideologies of the ruling class. This is perhaps not theft but it has the effect of making an already unequal society even more unequal by concentrating power and wealth into fewer and fewer hands. This is the antithesis of democracy. The ANC is no longer a democratic government despite the high ground they commanded at the start of our young democracy.

The land issue is a scam being perpetrated upon the politically naive that promises returns too good to be true. The naive always believe one can get something for nothing, especially when it is clothed as taking back what was stolen, which seems to justify a belief in the right to steal in turn. Moreover, this view completely ignores the statute of limitations since most current property owners have legitimately bought their ground according to the laws of the land and cannot be held liable for ancestral misdemeanours, nor for the British or apartheid governmental acts.

Full private ownership of land takes a lifetime of hard work and diligent bond repayment which is only possible if one has a stable income. Thus a short cut will always be attractive.

Creating an enabling economy is much harder work than just pulling the plug on private land ownership of some. In one move, the government once again would make a large chunk of the population landless. What is different now compared to the Land Act then, is the fact that now it is a majority preying on a minority.

The ANC has run the country into the ground and has incurred huge public debt, which burden citizens now have to shoulder, while a few miscreants have massively profited.

Citizens are not poor for lack of land but for lack of education, lack of sanitation and other services, lack of employment prospects, lack of security, lack of access to health care, etc. These are all harder to provide than land grabs. Once this trick has been perpetrated and the poor remain poor, what is the next trick up the government’s sleeve? DM

Leslie Petrik is a chemistry professor and a concerned citizen. She writes in her personal capacity