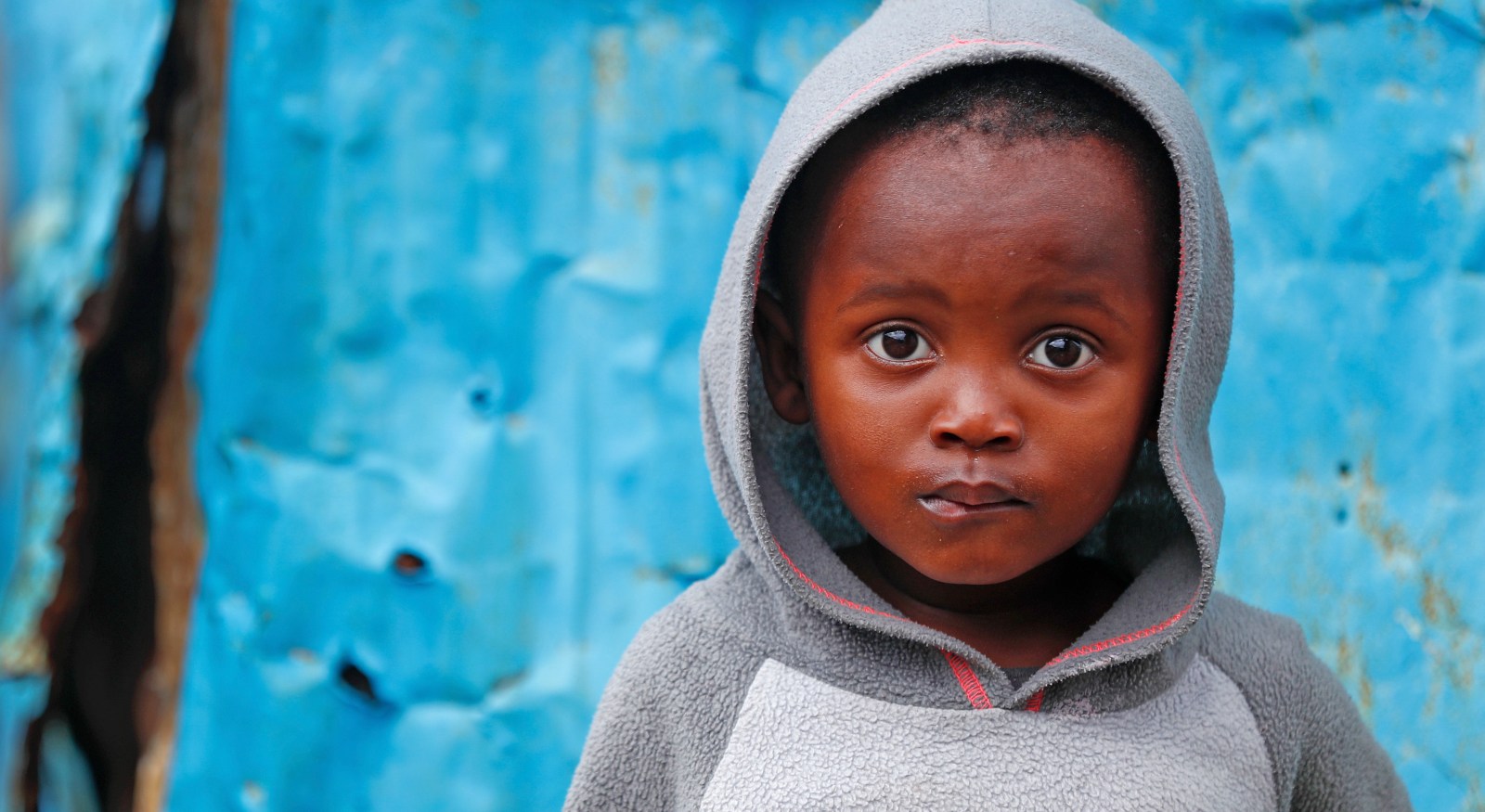 Grant beneficiaries are can’t access their payments and are being turned away as they apply for Sassa’s new cards. As Sassa employees plan to go on strike and the agency struggles to move away from CPS and build a new payment system, millions of South Africans face an uncertain future.

Social grant beneficiaries lined up outside the SA Social Security Agency’s (Sassa) payment point in Chiawelo, Soweto, on Tuesday to either sign up to get their money or register for the agency’s new card. Many left home empty-handed.

This July, social grant payments have been marred by glitches as Sassa introduces new cards for beneficiaries to withdraw their cash and Sassa workers remain on strike.

Glitches during the migration to the new Sassa payment system, which requires beneficiaries to sign up for new cards, have resulted in non-payment of many social grants. Hundreds of people queued at the Chiawelo Community Centre where they waited to receive new cards. Many more beneficiaries braved the cold and visited the Chiawelo Post Office to withdraw their grants; a significant number were unsuccessful.

Sassa is moving away from the private company CPS and aims to pay grants through the SA Post Office, requiring beneficiaries to sign up for new cards. But the struggles in the transition between systems has so far stopped many people from accessing their much-needed cash.

A small group of young mothers who waited outside of the Chiawelo hall because they were far from the front of the queue said they were repeatedly told the system was offline. While some beneficiaries had been issued cards, the women had been back multiple times with no success.

Another group of three elderly women who tried without luck to get their new cards consoled one another before they took the long walk home.

“This means that I will be back here again tomorrow,” said one.

“We were told to come back on Thursday,” said another.

Asked what the problem was, the elderly trio seemed agitated and demanded that Sassa be told to fix their problems as the women couldn’t keep walking back and forth each day.

Around 17 million South Africans depend on Sassa grants and the current problems relate to the transition from switching between the private company CPS as the deliverer of those grants to the Post Office.

While most people have been able to access their money, many have not.

“I did not encounter much problems except that a number of people who were with me on Monday did not get paid. My only concern is that my cash is being deducted. Last month as much as R84 was deducted,” said Aubrey Mkanama, 57, on Monday.

CPS and its parent company Net1 have been criticised for promoting their own financial services to grant beneficiaries and the deductions they then suffer from.

The process of switching to the new Sassa card is billed as being relatively easy, but in Chiawelo on Tuesday many beneficiaries were turned away as the office couldn’t handle the demand for new cards, leading to fears about whether people would receive their next payment.

Sassa employees have been on a go-slow and embarked on a full strike on Monday as wage negotiations continue, exacerbating the challenges.

Questions about the legality of the PSA’s strike, which could cripple Sassa payments, were heard in the labour court on Tuesday. Minister of Social Development Susan Shabangu argued that Sassa employees provide an essential service and therefore cannot go on strike.

The PSA has disagreed and believes Sassa employees can go on strike and that a public service wage agreement reached in June with civil servants does not apply to Sassa employees as they work for the agency and not the government directly. The union is asking for double-figure wage increases.

The labour court will continue on Wednesday to hear the case about the PSA’s attempt to strike.

Sassa has meanwhile assured grant recipients that they will be paid and asked for patience.

“We are aware that beneficiaries are experiencing problems with the electronic payment of their social grants. What is being experienced is a result of a process of changing from an old to a new payment system for social grants,” said acting CEO Abraham Mahlangu.

“We assure beneficiaries that their social grants will be paid in full. In fact, the funds are already in their accounts. We request beneficiaries to give themselves at least three days to withdraw their grants.” DM