Post Office to pay all social grants, including cash 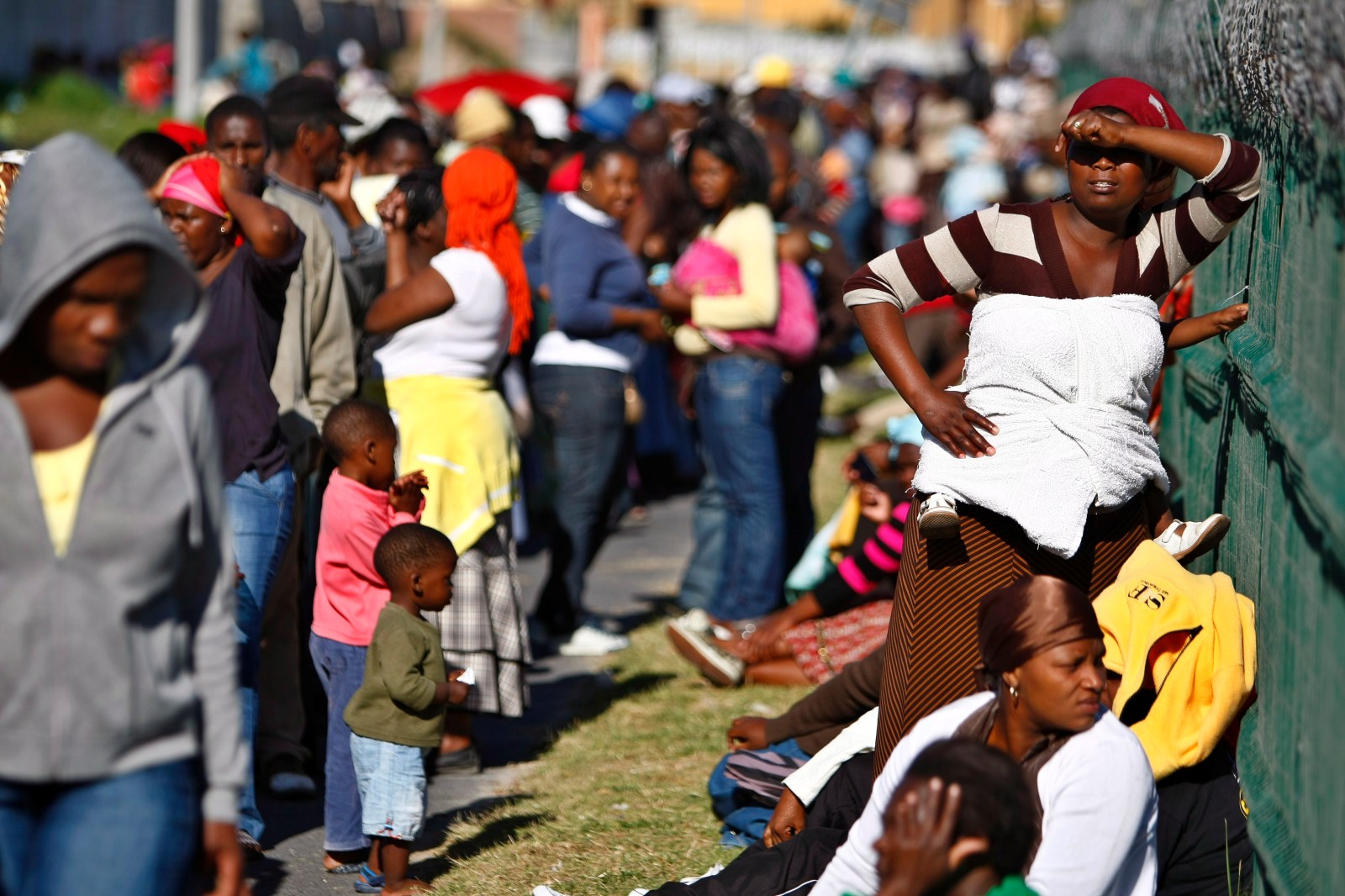 The South African Post Office will soon be responsible for paying all social grant beneficiaries, including those paid in cash. This was revealed during a briefing by the Sassa (South African Social Security Agency) to Parliament’s Portfolio Committee on Social Development on Wednesday.

Meanwhile, Members of Parliament have called on government to investigate and take action against the company currently paying the cash grants, Cash Paymaster Services (CPS) for sending out “false advertisements and messages” to beneficiaries.

Sassa told MPs that it expected the Post Office to take over the cash payments to beneficiaries when the contract with CPS ends in September. Last month, the Minister of Social Development suspended the tender process for a new contract after one of the bidders raised concerns with the process and threatened to take the agency to court.

Raphaahle Ramokgopa, head of strategy and business development at Sassa, said the tender had fallen away once the Post Office had been appointed to pay the cash grants.

“We didn’t want to go to court unnecessarily,” she said.

Ramokgopa said as of 4 June, 1.9-million beneficiaries using biometrics collected their social grants in cash. Sassa was expecting this number to decrease significantly again next month. “Our target is to reduce the number of cash beneficiaries to approximately 800,000 by August. We eventually want to do away with cash payments,” she said.

Only 3,121 of the current 8,086 pay points countrywide would remain open by the end of August, she said. For those who can’t get to these pay points, Sassa said it was looking into “extreme measures” to pay grants in cash through organisations, the South African National Defence Force or local transport industries.

The Post Office would also be getting mobile payment points in areas where it has no offices, she said.

Ramokgopa urged beneficiaries to swop their current cards for the new Post Office card this month. She said no grants will be paid into the old Sassa cards after September.

“Our card swopping will prioritise those at cash pay points because if they have the new cards, we could phase out CPS and cash payments faster. The (card swopping) process has been slow so far. We expect an additional 2.5-million swops to be completed by the end of June,” she said.

To swop from the current Sassa card to the Post Office’s new “yellow” Sassa card, all beneficiaries need is an ID and the old card. This new card can be used at any Visa-approved till point. No stop orders or deductions will be allowed on the new card, said Sassa.

In response to a question from MP Celiwe Madlopha, acting Sassa CEO Abraham Mahlangu said the agency was assembling “all of the information and allegations against CPS”.

“It is undermining government by distorting information and targeting vulnerable people.”

“We can’t just let CPS exit without any repercussions. We commend Sassa for its cash payment plan because we want to see the end of CPS. But I feel a bit worried that in five months there are too many things that could still go wrong,” she said.

Mahlangu said: “For security reasons we can’t go into details. Everything has a risk but we believe that with the assistance of the communities and traditional leaders, we will find ways to make sure grants are paid.”

MP Bridget Masango said she was concerned with the looming strike by Sassa employees and how it would affect payments. Mahlangu assured MPs that the agency was negotiating with workers to avoid disruptions to grant payments.

After the meeting, Black Sash’s national advocacy manager, Hoodah Abrahams-Fayker, said the organisation welcomed Sassa’s move away from CPS but remained concerned about whether the new plan would be ready by September.

“The contingency plans in place for cash beneficiaries in rural areas are also high risk. We are still worried about the R10 bank charge people have to pay and normal charges that they (Sassa) are not telling beneficiaries about when they tell them to use commercial banks,” she said. DM