Government should enact the Muslim Marriages Bill as soon as possible 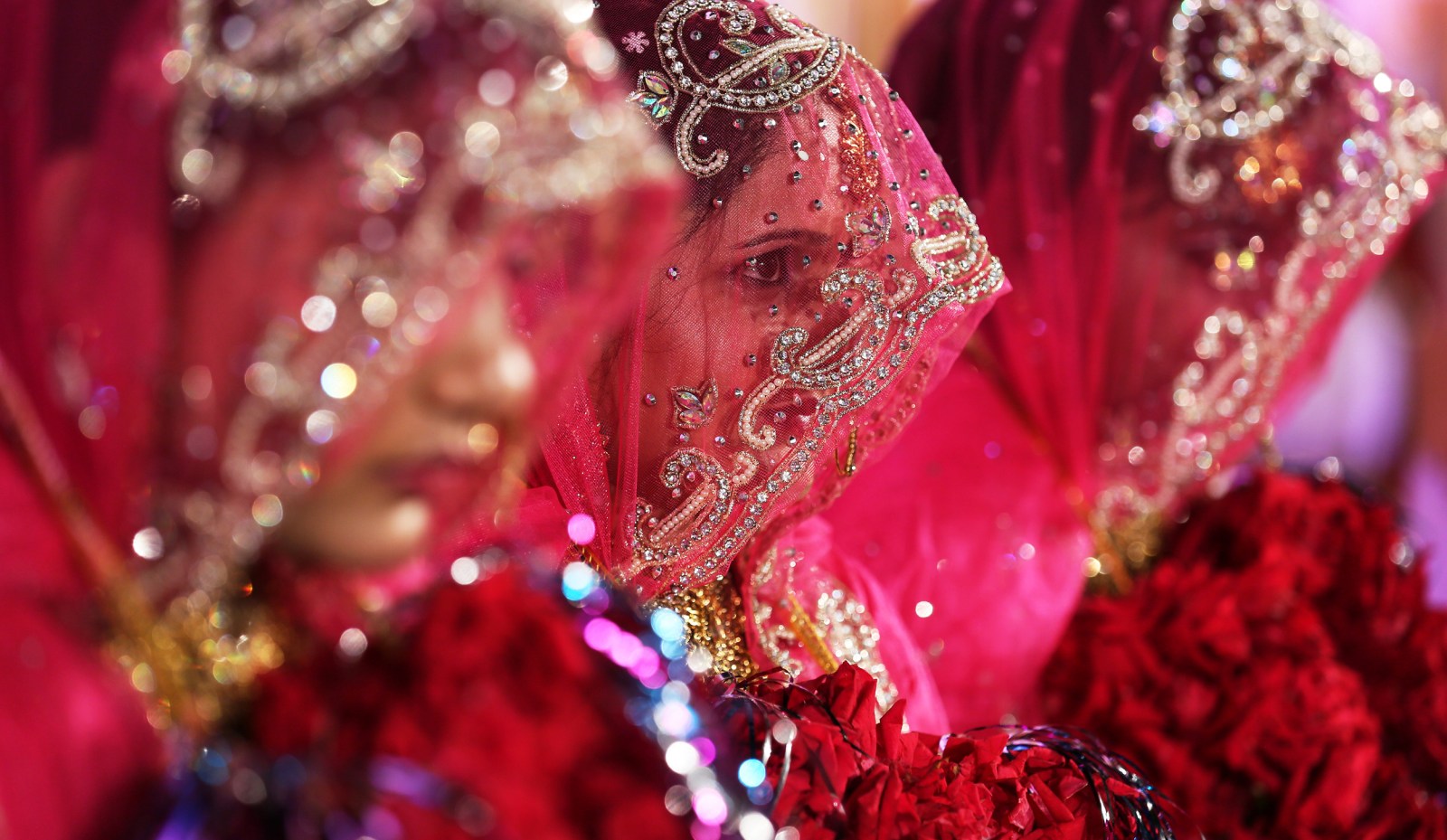 When the Muslim Judicial Council hosted President Cyril Ramaphosa, he indicated the government’s commitment to ensuring Muslim marriages are afforded recognition. I indicated that the composition of an advisory committee needs to be inclusive and ensure experts in the different religious marriage laws are represented. There is a broader context within which the above suggestion was made, which I would like to elaborate upon.

To date, religious marriages including Muslim marriages, Hindu marriages and Jewish marriages in South Africa have not been afforded legal recognition.

On 30 May 2018, the Muslim Judicial Council (MJC) in Cape Town hosted President Cyril Ramaphosa at a community iftar (Muslim breaking of the fast). On this occasion, the President indicated the government’s commitment to ensuring that Muslim marriages are afforded recognition.

When the audience was provided an opportunity to comment, I indicated to the President that the state’s initiative to draft legislation to recognise all religious marriages is a step in the right direction, and that the composition of an advisory committee tasked with drafting such legislation needs to be inclusive and ensure that experts in the different religious marriage laws are represented on such a committee.

There is a broader context within which the above suggestion was made to the President, which I would like to elaborate upon.

At about the same time, the Commission on Gender Equality in consultation with the Department of Justice and Constitutional Development drafted a Recognition of Religious Marriages Bill, which purported to afford recognition to all religious marriages. The drafting of the Recognition of Religious Marriages Bill did not undergo a rigorous consultation process with religious communities and was rejected by those communities, including the Muslim community.

Recently, legal action was instituted by the Women’s Legal Centre (WLC) requesting our courts to order government to enact legislation to recognise Muslim marriages, which was opposed by the state (at the expense of taxpayers). The reason for the state’s opposition is unclear especially in light of the President’s commitment to ensure recognition of Muslim marriages in South Africa.

My statement that the state’s initiative to draft legislation to recognise all religious marriages is a step in the right direction was not to indicate support for the Single Marriage Bill. It would be premature for me to do so given that the legislation has not yet been drafted and I have not had sight of the contents of the draft legislation.

Whether or not I support such legislation will depend on how it is drafted. Rather, my statement was to indicate appreciation for the need for recognition of all religious marriages in South Africa. However, if the Single Marriage Bill is drafted in a manner that does not address the nuances and features of the different religious marriages in South Africa including Muslim marriages, then like the Recognition of Religious Marriages Bill, it will result in a negation of women’s rights.

In order for such legislation to be attentive to the specificities of religious marriages in a gender sensitive manner, the drafters of the legislation will have to be experts in the different religious marriage laws who are also committed to the achievement of gender equality in marriage and the drafting process will have to involve extensive consultations with the different religious communities whose marriages will be affected by the legislation.

It was therefore surprising for me to see that the composition of the Advisory Committee tasked with drafting the Single Marriage Bill are either experts in civil family law and/or African customary law. The members of the Advisory Committee, although respected scholars in their areas of expertise, do not appear to be specialists in religious marriage laws. The aim of my very short address to the President was thus to request that if the state is intent on proceeding with the enactment of a single piece of legislation to recognise all marriages, the Advisory Committee should include experts of the different religious marriage laws in South Africa and that those experts should be committed to ensuring gender equality in all marriages.

Since the Muslim Marriages Bill proposes to regulate Muslim marriages in a comprehensive manner and was drafted over a protracted period of time at great expense to taxpayers, it would not make sense for government to shelve it in favour of starting afresh by drafting new legislation that will also cover the recognition of Muslim marriages. To draft the latter legislation properly (in the sense of incorporating the different features of the different religious marriages in a gender nuanced manner) will take several more years and will involve additional significant costs to the taxpayer. It would be unfair to expect the South African Muslim community, especially Muslim women, to wait any longer for recognition of their marriages, particularly since the Muslim Marriages Bill is ready and waiting to be enacted.

Government should therefore consider enacting the Muslim Marriages Bill as soon as possible and proceed to draft separate legislation for the recognition of the remaining minority religious marriages. The latter could either be addressed through the process that has been initiated for the enactment of a Single Marriage Bill (keeping in mind that the legislation would still have to regulate those marriages and not simply afford recognition) or recognize and regulate each minority religious marriage through separate legislation for each religious marriage. In either case, religious communities and civil society will have to be consulted throughout the drafting process. DM

Waheeda Amien is an Associate Professor in the Faculty of Law, University of Cape Town. She writes in her personal capacity.