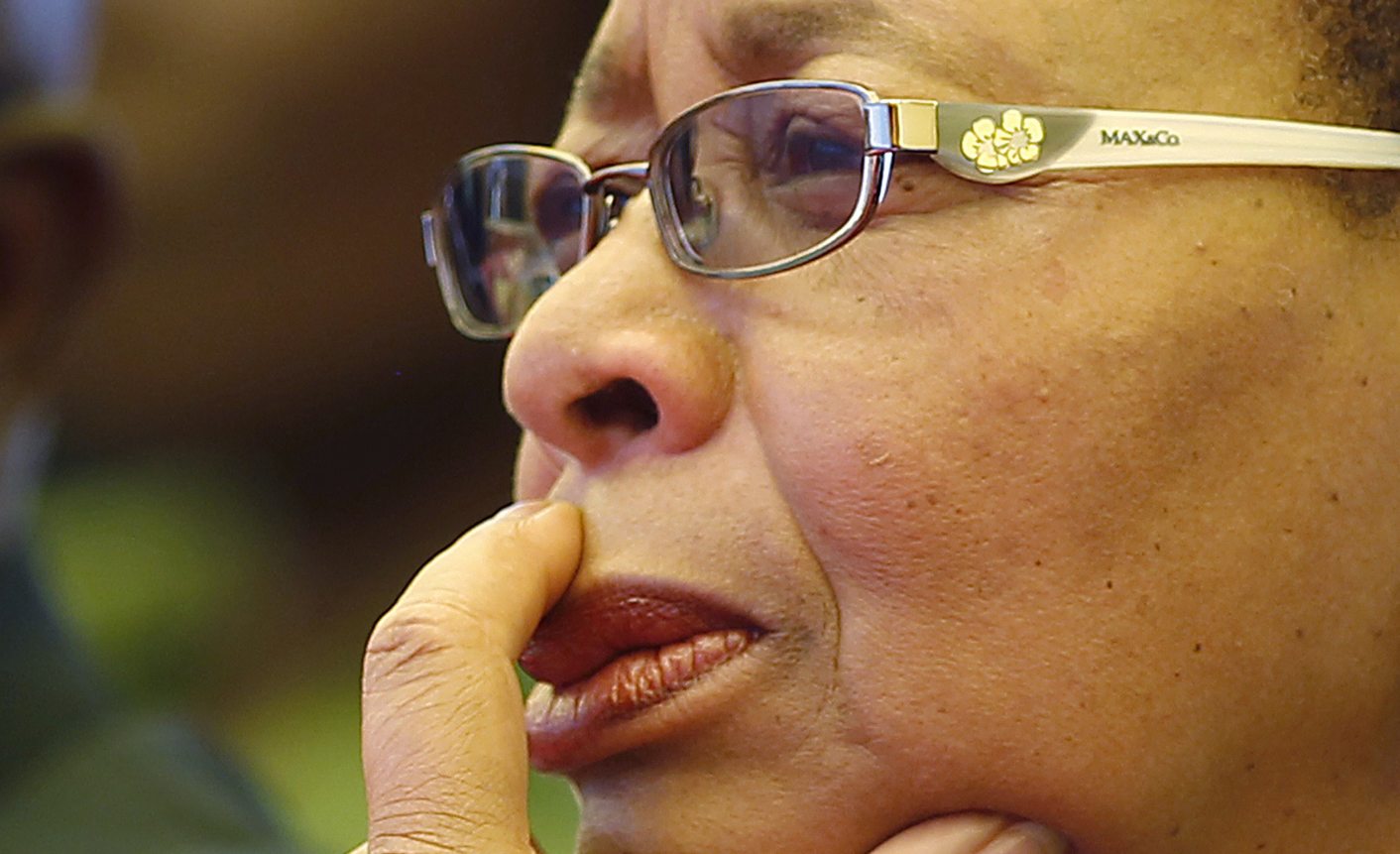 Out of nine special representatives and 11 special envoys, the AU has only one female special envoy. The Network of African Women in Conflict Prevention and Mediation (FemWise-Africa) hopes to change things.

TheNetwork of African Women in Conflict Prevention and Mediation (FemWise-Africa), established in July 2017, is an AU initiative aimed at changing this. Its success will depend on whether it has the necessary support and capacity to carry out its mission.

Progress in implementing the United Nations Security Council Resolution 1325 that urges the international community to improve women’s participation in peace and security has been slow. UN Women noted that between 1992 and 2011, women globally made up only 2% of chief mediators, 4% of witnesses and signatories, and 9% of negotiators.

The AU has developed instruments and policies for gender equity, including mainstreaming gender into the African Peace and Ssecurity architecture. FemWise-Africa, an example of such moves, is a subsidiary mechanism of the five-member Panel of the Wise and the expanded Pan-African Network of the Wise (PanWise). Three of the five members of the Panel of the Wise are women.

FemWise-Africa comprises well-known personalities, youths and experts in mediation. About 60 professionals have so far been accredited, and the AU has published an application form for new members to join. Apart from participating in the FemWise-Africa Assembly, organised at least once a year, accredited professionals could be deployed by the AU to support peace efforts in crisis states.

FemWise-Africa has a daunting task ahead. In terms of AU-led mediations, most special envoys to conflict-affected zones are men. A July 2016 AUreportindicates that while the AU Commission is the only continental organisation to have achieved gender parity in its executive leadership, “representation of women among Special Representatives and Envoys, as well as Heads of Missions/Liaison Offices, remains significantly low”.

This shows that women’s involvement in leadership positions can eventually contribute to enlarging the pool of woman mediators in Africa.

The AU has made efforts elsewhere. Of its 11 heads of liaison offices and missions, four are women. These four women, as well as one female special envoy and the head of the AU/Southern African Development Community liaison office in Madagascar, were appointed between 2013 and 2016 when Dr Nkosazana Dlamini Zuma chaired the AU Commission. Gender representation within the AU can therefore bring about progressive change.

While these roles are extremely important, the AU liaison offices maintain low profiles and mainly provide support to special representatives and envoys with the mandate to mediate. The slow pace in appointing women to top leadership positions also highlights the need for new thinking about how mediation works, beyond structural constraints.

Firstly, the effectiveness of using mainly former heads of state as mediators should be examined. Does it signal a bias in favour of sitting leaders, to the disadvantage of the opposition? Are there more bureaucratic constraints on the mission? Are they effective? Can other dignitaries deliver better?

Some studies how those peace agreements can be reached faster and the deals last longer when women are included in peace processes. For example in Burundi, since 2015 when the country was plunged into turmoil, many women still serve as community mediators, addressing social and political conflicts. Their efforts have reportedly averted several violent incidents despite the inadequate reporting of such cases.

Women in conflict-affected areas have also played a central role in negotiations, as well as lobbying and advocating for peace. Notable progress has been made, but FemWise-Africa must be given ample support in terms of resources and a dedicated secretariat, to ensure its effective functioning.

Lessons should be learnt from the Panel of the Wise and PanWise, whose impact has been constrained by limited human and financial resources. Except for a few cases, inadequate documentation also led to limited opportunity to learn from their experiences in mediation. FemWise-Africa’s activities could fall into the same trap of being relegated to the periphery if there is no proactive support for the network. DM

This article was first published in the ISS’s PSC Report