ConCourt explains test for racism in the workplace 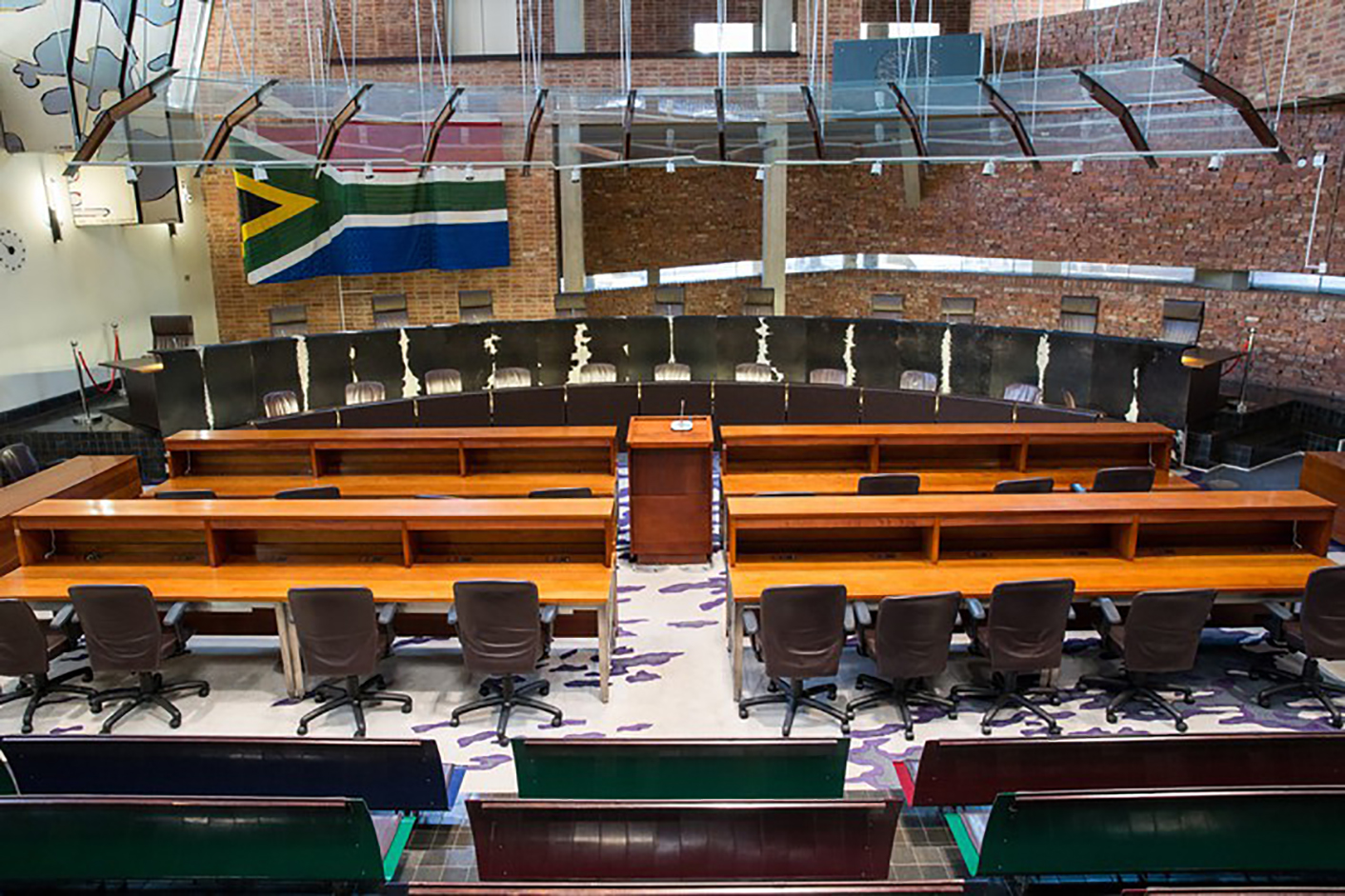 The Constitutional Court has explained the legal method for deciding if a comment at work is racist. Archive photo: Ashraf Hendricks

Employee who used the phrase “swart man” was rightly dismissed.

In a unanimous judgment penned by Justice Leona Theron, the Constitutional Court has found that in certain circumstances the use of the phrase “swart man” (black man) is racist and derogatory and could result in dismissal.

The judgment has important implications not only for how racism is dealt with in the workplace but how a court will determine what constitutes a racist remark in other contexts as well.

The case concerns remarks made by Meyer Bester, an employee of Rustenburg Platinum Mines, in respect of Solly Tlhomelang, an employee of a sub-contractor of the mine, in May 2013.

The employer, Rustenburg Platinum Mines, allocated specified parking bays to different employees. At some point, Ben Sedumedi, the employer’s chief safety officer, allocated the parking lot adjacent to Bester’s parking lot to Tlhomelang. Bester came across a large 4×4 vehicle similar in size to his vehicle parked in the parking space next to his. Although it was possible to still park there, the space was narrow and Bester was concerned that this might result in one of the vehicles being damaged. He raised this grievance with Sedumedi by calling him and calling him several times to no avail.

What happened next is disputed by the parties. The employer alleges that during a safety meeting conducted by Sedumedi, where several other employees were present, Bester stormed in. He then pointed his finger at Sedumedi and told him to “verwyder daardie swart man se voertuig” (“remove that black man’s vehicle”). This was apparently said in a loud and aggressive voice.

According to Bester he approached Sedumedi with his grievance regarding the parking situation. He alleges that when he explained his grievance, Sedumedi responded in Afrikaans: “You do not want to park next to a black man (‘n swart man) … this is your problem.” Bester apparently then responded by saying that this matter should not be turned into a racial issue and he would approach senior management to resolve his grievance.

The employer accepted the former version of events and dismissed Bester on the basis of insubordination (for interrupting a safety meeting) and for making racist remarks.

Bester then pursued a claim of unfair dismissal in the CCMA.

The CCMA found in Bester’s favour and found that the reference to “swart man” was not derogatory and only used as a means of describing Tlhomelang, who had parked next to him.

The Labour Court set aside the CCMA’s decision and found that the employer’s version was more probable. For this reason, viewed in the context in which the words were uttered they were clearly racist and offensive.

The Labour Appeal Court found in Bester’s favour and emphasised that the test for determining whether the words were racist was an objective one. Based on this logic, it was possible that the word “swart man” was merely used for descriptive reasons because Bester did not know Tlhomelang. To this end, the possibility that the word “swart man” was used to cause offence was not the only plausible inference to be drawn.

The Labour Appeal Court found, however, that in principle a racist remark made in the workplace is a serious offence which could warrant dismissal.

What is the test to determine whether the use of the words “swart man” are racist and derogatory?

The court pointed out that the employer’s version of events was more probable. Bester had outright denied that he used the word “swart man” to refer to Tlhomelang at all. He had also conceded that the use of such words would be inappropriate in the workplace. But both the CCMA and the Labour Appeal Court had found in Bester’s favour on the basis that he had used the word “swart man” merely to describe Tlhomelang.

The Constitutional Court found that this was not correct because Bester had never raised such a defence at all. Instead he had insisted that he never even uttered those words. On this ground alone, the court found that the decisions of the CCMA and Labour Appeal Court had misapplied the facts before them.

The court then agreed with the Labour Appeal Court that the test of whether the use of the words “swart man” was racist is an objective and not a subjective one: it is whether a reasonable and informed person would consider the language used to be offensive.

The court also pointed out that words must be interpreted in the context of South Africa’s history of racial segregation and apartheid and how this history has created a “racially-charged present”. The court found that the Labour Appeal Court was mistaken when it began the enquiry into what constitutes a racist remark by assuming that the words used were neutral or innocuous. The court found that this approach ran the risk of assuming that we live in a racially harmonious society where the use of such words is innocuous, while the opposite is in fact the reality.

Using this different approach, the court found that the words “swart man” were “racially loaded” and it would be unreasonable to conclude otherwise. The court emphasised that the correct test was “whether, objectively, the words were reasonably capable of conveying to the reasonable hearer that the phrase had a racist meaning”.

The court said it was important in the context of South Africa’s history of institutionalised racism, to reject racist conduct in all its forms. Besides, the parties had all agreed that the use of the words “swart man” were inappropriate and out of step with creating a harmonious non-racial workplace.

Despite this, the court cautioned that “not every reference to race is a product or a manifestation of racism or evidence of racist intent that should attract a legal sanction”. It would be up to a court to decide each case, bearing in mind the constitutional goal of creating a truly equal and non-racial society.

The court also found that Bester had shown a complete lack of remorse for his actions. He had made no attempt to apologise and had persisted in his denial of making any racist remark despite the evidence to the contrary. Had Bester shown some remorse, the court may have sympathised with him and reached a different conclusion

For all these reasons, the court found that dismissal was the only appropriate punishment. The court made no cost order.

What is most notable about this case is the test applied by the court to decide whether certain words are racist. Its approach is in keeping with the lived reality of black people in this country and eradicating racism in its all forms no matter how subtle or nuanced it may be. It sends an important reminder that racism in all its forms cannot be tolerated in the workplace and that all South Africans have a duty to contribute towards the establishment of a truly equal and non-racial society. DM