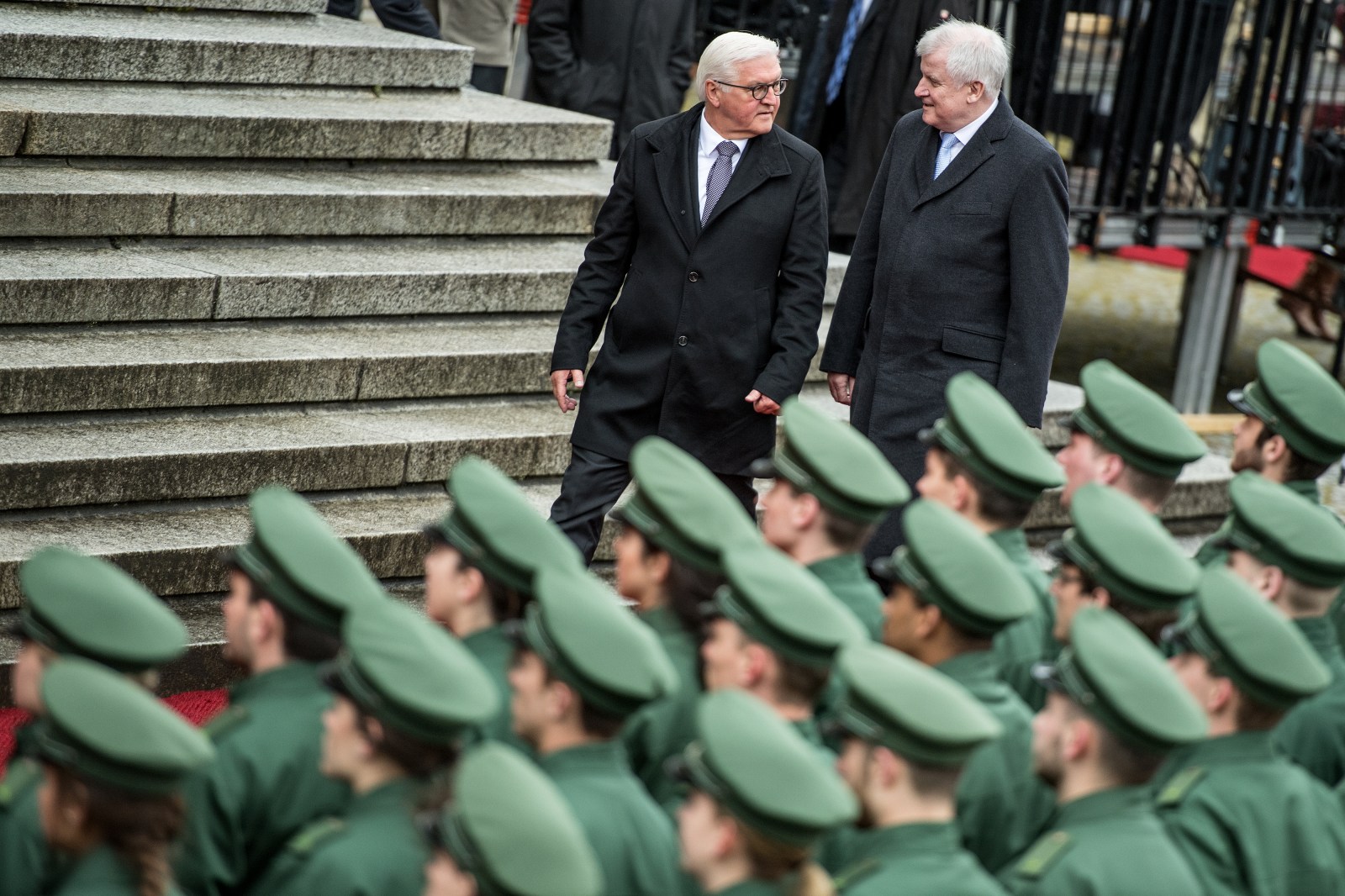 Protecting human rights is the police’s core job, and the Bavarian police show the success of this approach.  By GARETH NEWMAN.

For General Khehla Sitole, the new South African Police Service (SAPS) national commissioner, “stamping the authority of the state” is the top priority, as outlined in the SAPS’ latest annual performance plan. This is followed by effective use of resources, crime intelligence, a collaborative and consultative policing approach, and building a professional and capable police service.

While impressive in its scope and breadth, Sitole’s approach fails to mention what should be the most important goal: increasing public trust in the police. This goes hand in hand with the last of Sitole’s five strategic deliverables – building a professional and capable SAPS – without which none of the other goals can be achieved.

For most of the past decade, levels of public approval in SAPS have deteriorated as have reporting rates for crimes like rape and assault. Public trust can only be improved when every police officer adheres to clear and predictable standards of professional behaviour in their encounters with the public.

The “get tough on crime” approach has failed dismally to improve either public safety or public perceptions of the SAPS. To reverse this trend and reap the benefits of a human rights-based approach to policing, South Africa can learn from other police bodies, like the Bavarian police.

In April the ISS (Institute for Security Studies) was invited by the Hanns Seidel Foundation to visit the Bavarian State Police as part of a South African delegation of government officials and police leaders. Bavaria is one of 16 states in Germany and has a similar sized population to that of Gauteng – approximately 13-million people.

The Bavarian State Police are highly regarded with 85% of the Bavarian population stating that they trusted the police in 2017. Moreover, among students, the police service was the second most attractive organisation to work for after BMW, and ahead of Adidas, Audi and Microsoft.

But it was not always like this. Public trust in the police doesn’t come about automatically because of low crime rates or good resourcing. The Bavarian police have had to work hard to improve public trust over the years. Here is how they have done it.

The philosophy and objectives of the police were clearly defined. Director General of the Bavarian State Police Dr Wilhelm Schmidbauer explained that the police should be seen as the “single largest protector of human rights”. To build trust and confidence among the diverse communities they serve, the police have to live this vision on all levels from headquarters down to police stations.

Building partnerships with other stakeholders such NGOs, schools and business is crucial for improving trust, but also to increase security. “We are fighting crime and consequently we interfere with force, but only when and where needed,” said Schmidbauer.

The Bavarian police have a zero-tolerance policy regarding misconduct by police officers, and those involved in offences can expect punishment via disciplinary proceedings. If they break the law, “police officers will be sentenced harder than ordinary citizens,” said Schmidbauer.

The Bavarian police also recognise that the success of any police organisation depends on its leaders. After all, they need to demonstrate the principles of transparency and accountability they wish to see replicated lower down the ranks. Leaders also of course provide strategic direction, identify priorities and ensure that the appropriate policies and systems are in place.

To become a senior officer in Bavaria requires a minimum of seven years of study and only the most skilled are appointed into top posts. Middle ranking officers cannot apply for top management posts. If their performance is above average, they are invited to undergo a rigorous 18-month assessment. This only happens if they score in the top 20% during their middle management training and have shown consistently high standards of performance for at least two years.

After 18 months of assessment, only 50% of candidates will pass the final test. These candidates are offered a place in the police college where they spend two years studying for the equivalent of a master’s degree in policing. There is therefore no doubt about the skills and capabilities of those who occupy leadership positions in Bavaria’s police.

Importantly, the Bavarian police are demilitarised. Recruits are trained as highly skilled specialists and professionals in various techniques for two-and-a-half years before they are deployed. There is a strong connection between theory and practice, and recruits are trained to react in line with the rule of law in stressful situations once they are on the streets.

Bavarian police don’t salute or march because this adds no value to their ability to investigate crime or build public trust. In addition to studying law, police regulations, operational tactics and self-defence, there is substantial emphasis on communication and conflict resolution skills.

South Africa clearly requires a new approach. Our top SAPS leaders should – as was the case at the birth of our democracy – unambiguously commit the organisation to upholding the human rights of all. This is the only way to win back the trust of South Africans and contribute towards a safer society. DM

Gareth Newham is Head of the Justice and Violence Prevention Programme, ISS Pretoria