Supra Mahumapelo’s fate in the balance as ANC leaders meet 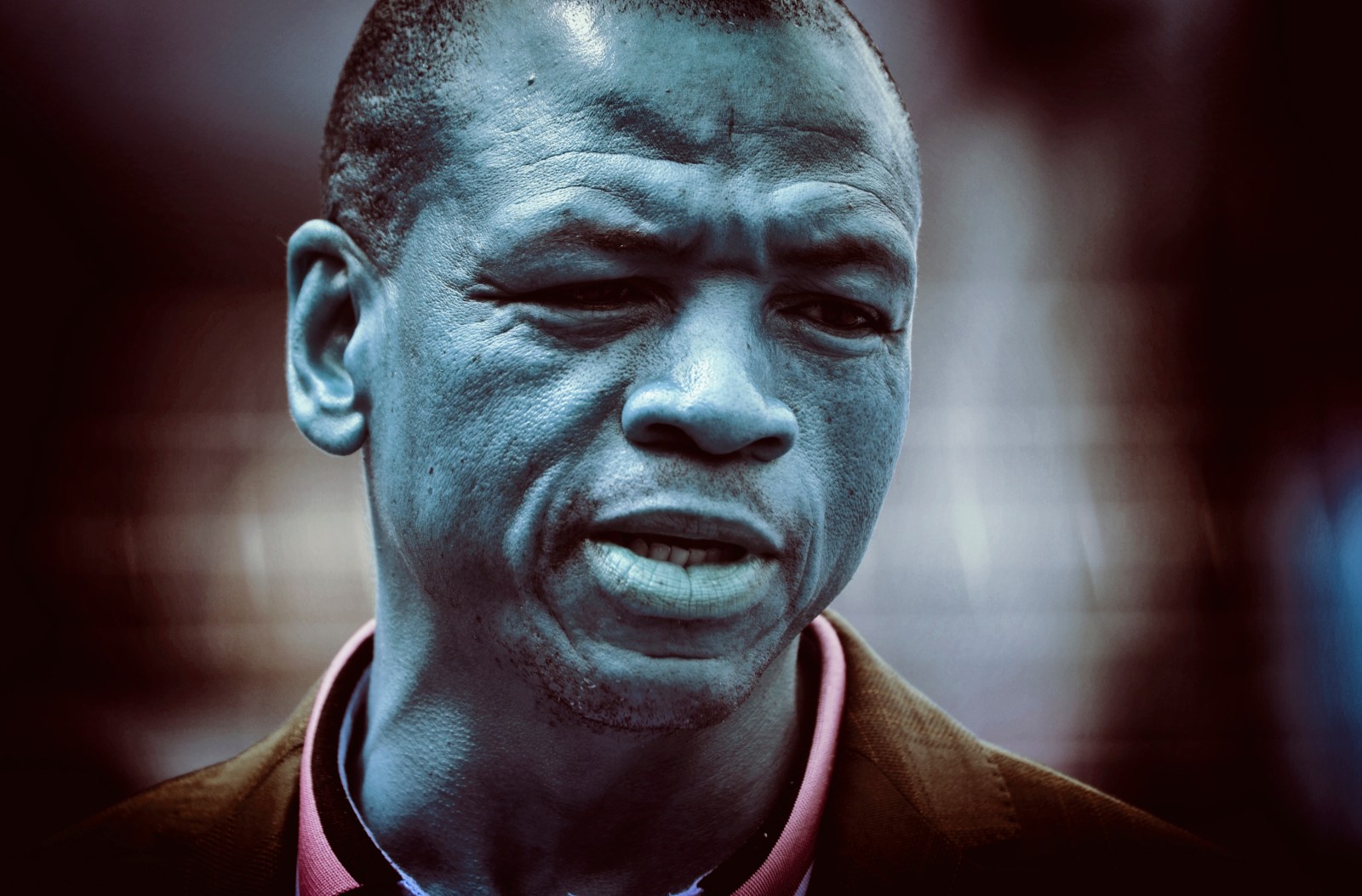 The ANC national working committee will meet on Wednesday as tensions continue to rise over calls for North West Premier Supra Mahumapelo's removal. Protests have subsided, but the premier's critics are determined to force the ANC to recall him.

ANC spokesperson Pule Mabe on Tuesday said the party’s national working committee (NWC) would meet Wednesday. NWC members descended on the province last week to meet stakeholders after protests against the premier erupted in Mahikeng two weeks ago and spread to other parts of the province.

Mabe wouldn’t say whether the North West crisis is on the NWC’s agenda, but as Mahumapelo is embroiled in allegations of corruption and service delivery failures, Ramaphosa and other leaders may on Wednesday call for a special national executive committee (NEC) meeting to discuss the province’s future.

NEC members have said only they and not Ramaphosa can recall Mahumapelo. The next ordinary meeting of the NEC is scheduled towards the end of May. Three out of four meetings between NWC members and North West regions were reported to have collapsed last week.

Leaders of the Revolutionary Council, one of the groups behind the protests across the North West, met with ANC leaders at Luthuli House last week and agreed to give the party time to act on its demand to remove Premier Supra Mahumapelo.

The group, which includes members from various ANC and alliance structures, threatened to shut down the entire province last week if President Cyril Ramaphosa failed to act against Mahumapelo.

The Revolutionary Council has moderated its threat after meeting with ANC Deputy Secretary General Jessie Duarte and ANC head of organising and campaigns Senzo Mchunu, said the group’s spokesperson Lucky Kgabi. He said education and emergency services should continue to operate in North West “but any other thing should come to a standstill”.

“We made it very clear to them that we’re not going to sit and wait. We’re going to intensify our civil disobedience,” said Kgabi. “Supra must go and he must go as in yesterday,” he continued. “The reality is that governance has collapsed. The ANC is in tatters and it’s all because of his leadership.”

While factions are reported to be lobbying for their preferred candidates to succeed the premier, Mahumapelo’s campaign to keep his job continues. He has said critics are trying to portray him as corrupt to derail what he sees as his pro-poor and anti-corruption agendas. Hundreds of his supporters demonstrated at Luthuli House on Monday.

Cabinet last week clipped the Mahumapelo government’s wings when it placed the troubled health department under administration, meaning it would be controlled from Pretoria. The department has been embroiled in scandals, including pre-paying Gupta-linked company Mediosa R30-million, and entering into questionable contracts for private ambulance services. Health services in the province, often unreliable, were crippled in recent weeks.

Ramaphosa gave a 10-member inter-ministerial task team two weeks to investigate the state of governance and potential risks in North West. Protestors demanded the president act and his office said the team’s appointment “is a response to appeals by the people of the North West and a range of other concerned stakeholders that government should intervene”.

Hundreds of people were arrested during the sporadic protests across the province. SAPS North West spokesperson Brigadier Sabata Mokgwabone was not available on Tuesday, but in a recent statement the police said the situation was stable, apart from reports of motorists being stoned on the N14 on Friday night. SAPS said 340 suspects were arrested since the protests began on 18 April.

Many stores were looted during the anti-Mahumapelo protests and those owned by foreigners were particularly targeted. Around 300 Ethiopians took shelter at the Mahikeng Scouts Centre for Excellence in Nature and the Environment after fleeing the demonstrations.

“These people have nothing. They were suddenly attacked. They left with whatever they had on their bodies. Some came half naked as they had slipped away from the crowd,” said Tshimane Mogotsi, who manages the Scouts Centre.

Community groups and civil society organisations helped provide food and clothing. Mogotsi said it was not safe for the stranded Ethiopians to return to their stores, and some fear arrest after losing their passports in the looting. DM