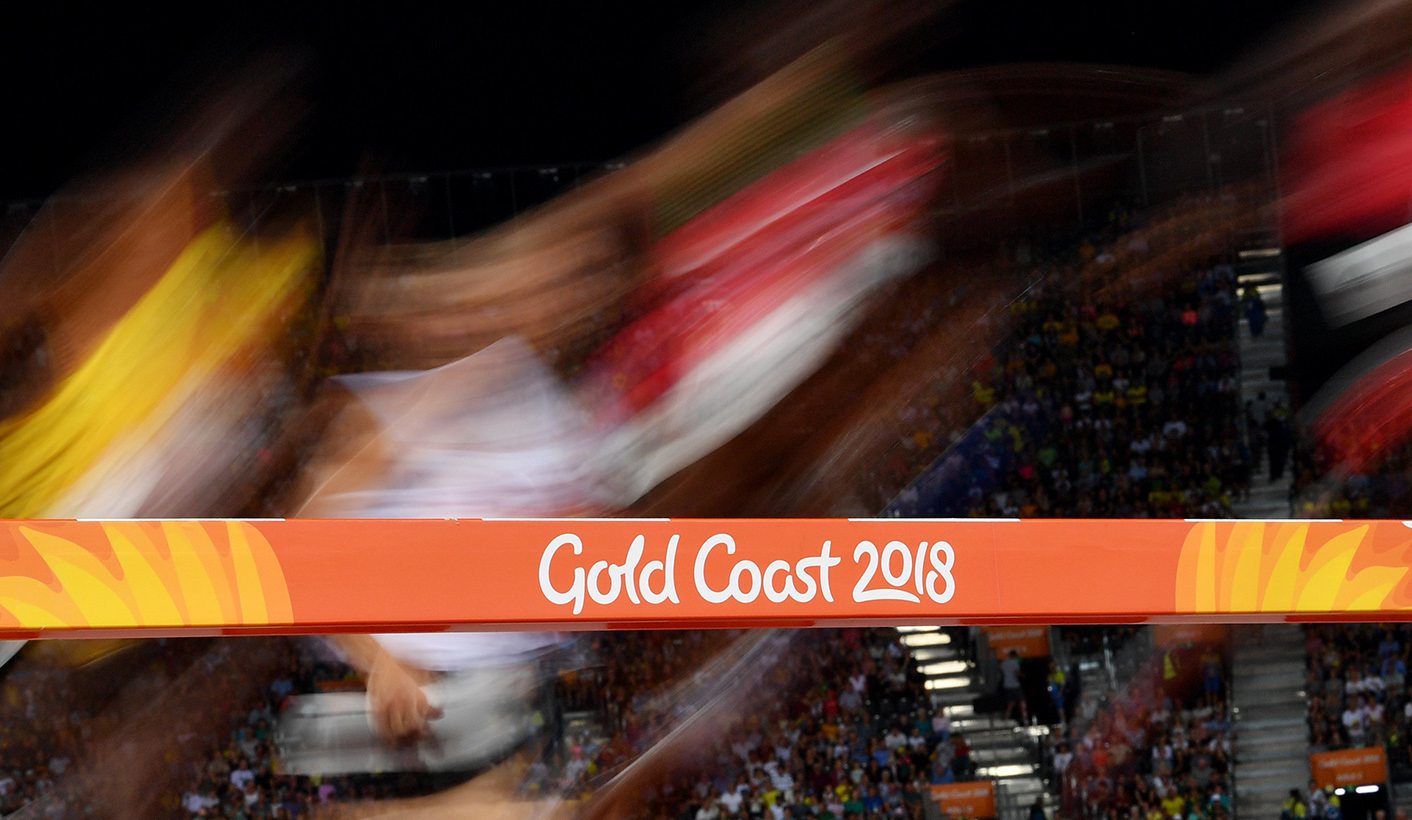 We’re into the final days of the 2018 Commonwealth Games and it’s been quite an effort from South Africa’s athletes. Caster Semenya stole the show on Friday as the country’s medal tally kept growing. By ANTOINETTE MULLER.

It’s been a wild ride, but the Commonwealth Games is winding down with the final events set to take place over the weekend.

Friday, though, brought more bling for South Africa – with Nicolene Neal and Colleen Piketh winning silver in the women’s pairs lawn bowls after a pretty epic encounter where they eventually lost to Malaysia. Martin Erasmus won gold in the men’s freestyle 97kg wrestling.

But the day belonged to Caster Semenya, who did the historic 800m/1500m golden double, cruising home in the women’s 800m final.

But there was disappointment, too.

Who to watch on Saturday

Henricho Bruintjies, Emile Erasmus, Anaso Jobodwana and 100m gold medallist Akani Simbine will be in action in the men’s 4x100m relay at 9:07 while Philmar van Rensburg will be throwing his javelin from 6:35.

There’s a marathon of errr… marathons on Saturday evening. It’s starts with the men and women’s T54 marathon at 22:10. The women’s and men’s marathons follow afterwards at 23:10 and 0:15.

South Africa does not have any competitors in these events, but if you need a little bit inspiration for your Sunday long run, watch this event.

Who to watch on Sunday

From 1:31, there’s a load of Sevens rugby on. The men’s team are defending gold medallists and, if they make it all the way to the final, they will play at 7:04.

At the time of writing, though, that was not yet settled. For the schedule, you can see the official Commonwealth Games website.

Photo: Runners clear a hurdle during the Men’s 3000m Steeplechase Final of the XXI Commonwealth Games at Carrara Stadium on the Gold Coast, Australia, 13 April 2018. EPA