#ZuckerBowl without a clear winner as Facebook hearings end 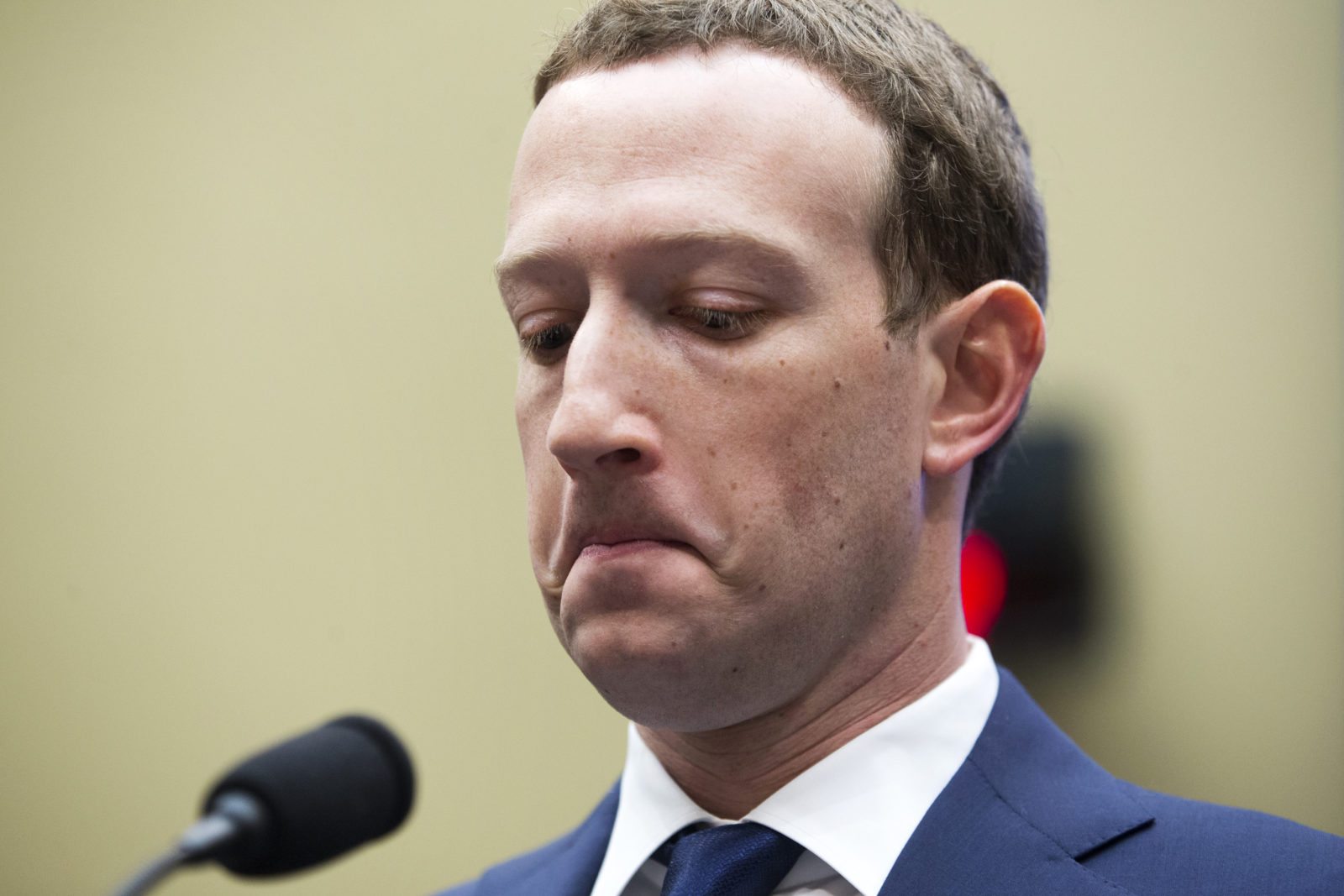 Facebook founder Mark Zuckerberg emerged largely unscathed Wednesday from two days of high-stakes hearings that saw US lawmakers grill the billionaire over how the online giant feeds users' data to advertisers and chide him over privacy rights. By Paul HANDLEY / Rob Lever

The marathon 10 hours of questioning was one of the biggest spectacles in Congress in recent memory, followed blow by blow on social media under the hashtags #ZuckerBowl and #ZuckUnderOath.

Channeling public anger over data privacy lapses — including most spectacularly the leak of personal information from 87 million Facebook users to a political consultant — lawmakers in both House and Senate raised the specter of regulations to bring online firms to heel.

The 33-year-old CEO conceded that some regulation of social media companies is “inevitable,” while offering a laundry list of reform pledges at Facebook and vowing to improve privacy and security.

But he stiffly defended Facebook’s business model — specifically the way it uses data and postings from the 2.2 billion users of its free platform — calling it necessary to attract ad revenue the $480 billion company depends on.

In the wake of the massive leak of user information to Cambridge Analytica, which worked for Donald Trump’s 2016 campaign, Zuckerberg reiterated that the company had shut down the pipeline that allowed data — including his own — to slip without consent into the hands of third parties.

Yet in his testimony to the House Energy and Commerce Committee, he was also steadfast in arguing that Facebook’s users themselves are choosing to make their data available, and that the company’s “opt-in” provisions offered them sufficient control.

“Every time that a person chooses to share something on Facebook, they’re proactively going to the service and choosing that they want to share a photo, write a message to someone.”

“Every time there is a control right there,” Zuckerberg said.

– ‘Real trust gap’ -Zuckerberg faced tougher questions from House lawmakers over Facebook’s stance than during Tuesday’s five-hour session in the Senate, where his defense of data sharing was weakly challenged.

“It strikes me that there’s a real trust gap here. Why should we trust you?” asked Democratic Representative Mike Doyle.

“The only way we’re going to close this trust gap is through legislation that creates and empowers a sufficiently resourced expert oversight agency, with rulemaking authority to protect the digital privacy and ensure that companies protect our users’ data.”

“Zuckerberg’s testimony demonstrated that the company has matured over the last decade, in particular in his acknowledgement that Facebook is responsible for the content shared on its platform,” said University of Delaware communications professor Dannagal Young.

“Acknowledging responsibility for the content shared on the platform changes how Facebook ought to engage in gatekeeping and fact-checking, and how the government might go about regulating the industry.”

“This is a first step in the process of writing much needed regulation,” she said.

“It is clear from congressional testimony that self-regulation alone is not working and that regulatory oversight is needed in the United States in order to ensure safe social media.”

– ‘Glaring gaps’ in understanding -Noting that a European data protection standard due to come into effect on May 25 was more stringent than what was currently in place at Facebook, Zuckerberg suggested it could serve as a rough model for US rules in the future.

Facebook is implementing the General Data Protection Regulation (GDPR) standard for European users next month, and some of its rules will be extended to US and other users later, he confirmed.

“The GDPR requires us to do a few more things and we are going to extend that to the world,” he said.

By one measure, Zuckerberg succeeded in his Washington appearance. Facebook shares rose five percent on Tuesday and added another 0.78 percent Wednesday in what was seen as a sign of confidence in the company after steep losses in recent weeks.

“To me, he came across as very conciliatory, especially when he took full responsibility for the mistakes of his company,” said Jessica Vitak, head of the University of Maryland’s Privacy and Education Research Lab.

“This seems to be a relatively new approach for the company and I believe at least in part responding to critique of Facebook’s slow and somewhat tone-deaf response to prior breaches that have led to user outrage.”

Others noted however that lawmakers had demonstrated little knowledge of how Facebook works — potentially complicating any regulatory effort.

“Perhaps the most important revelation of Zuckerberg’s testimony are the glaring gaps in our lawmakers’ understanding of the internal logic and business model of Facebook,” Young said.

“No one is going to be able to sufficiently regulate’ Facebook until lawmakers are adequately educated about how it works.” DM