Letter to the editor: Why labelling Winnie Madikizela-Mandela as a tyrant is wrong 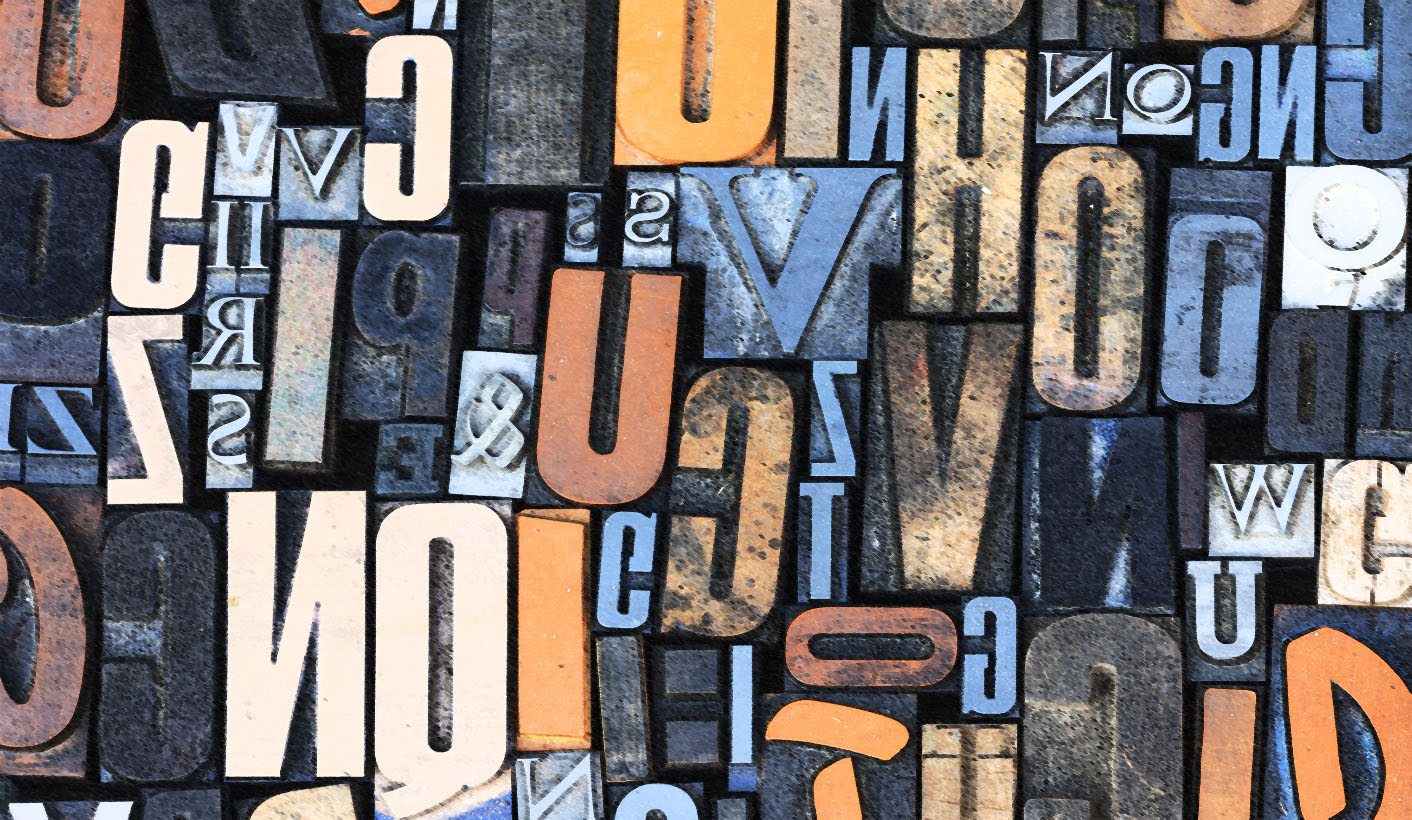 I take strong exception to Paul Trewhela’s likening of Winnie Madikizela-Mandela with Hitler and Stalin. This is not a balanced view but clear character assassination thinly veiled as a concern for human rights. By MPHUTHUMI NTABENI.

Trewhela, since the publication of his book Inside Quattro, has made himself into a champion of exposing the ANC’s human rights violations during the time of the struggle. He has associated himself with MK (Umkhonto weSizwe) soldiers who have horrific stories about the inside of prisons of the ANC in exile. He’s acted to promote their voices. I see nothing wrong with that; we need to plumb the history of the struggle, and not only tell the heroic stories. We must admit to where the mistakes were made, to seek recourse and restorative justice. But to go as far as to claim that what Mandela brought South Africa is peace and prosperity is the self-induced blindness that irritates some of us who, on a daily basis, have to deal with the violence and poverty in the townships.

For full disclosure I must admit to personally associating with Trewhela since I started writing my manuscript for an exile historical novel. I noticed he tends to be critical of the MK soldiers, like James Ngculu, who have positive stories to tell about their MK experiences in exile. Nobody can deny that horrific things happened during the Struggle, inside and outside the country.

I cannot speak about much of the MK soldier exile experience, except of bits I heard from my cousin, brothers, and their friends, whose experiences I have turned into a manuscript for that historical novel. From their reminiscence I deduced that 90% of it was good. That the MK exile experience should be reduced to the 10% of what went wrong is the agenda by the likes of Trewhela I also question. I may not have much to say about the exile, but in the inside trenches I was the in the wine press.

A lot of what was described in the article has been overturned by a police investigation when the case of Stompie Seipei was reopened by the first Commissioner General of post-apartheid South Africa, George Fivaz. This was done at the insistence of Tony Leon and the DA on behalf of Seipei’s family.

Speaking to Xoli Mngambi in an eNCA interview, former commissioner Fivaz said Winnie was suspected of ordering Mandela United Football Club member, Jerry Richardson, to kill Seipei. Fivaz said the reopening of the case resulted in a fresh, independent team being tasked to investigate the case. Fivaz said no evidence was found to implicate Winne Madikizela-Mandela in the murder. Jerry Richardson had been convicted of Seipei’s murder, and was serving a sentence for the crime. Fivaz said they discovered that many of the witnesses against Winnie Madikizela-Mandela – some of whom Trewhela quotes – including Richardson, were found to be paid police informers. Henk Heslinga, a policeman at the time and who was involved, alleged that Richardson had told him that the police owed him R30,000 for informing them where Seipei had been hiding. Perhaps we need to read the reopened police report, watch the documentary Winnie, and listen to what Fivaz has to say about the whole matter, including his testimony at the TRC.

Lastly, it is easy to moralise from the couch, and from the benefits of hindsight. But those of us, who were in the thick of the wine press that splashed our white robes of youthful innocence, know how things were; and how easily sometimes they got out of hand with the help of police informers who were paid to sow mayhem in our struggle.

Our people, especially leaders, were disappearing overnight, almost every day, to be found with bullet wounds. Our operatives were intercepted, targeted and killed during impromptu roadblocks, obviously organised through the informant’s operations within ourselves. Have those who today are fake priests of humanism, who used to shoot us from the Caspers and tops of military vehicles ever repented? Did they go to the TRC for their crimes? Or is this repentance thing only limited to the victims as a means to double their portion of oppression? Our parents and siblings died in detention cells, were killed in staged attacks in their beds, with weapons planted to seem as though they first attacked the security forces.

Where have the perpetrators made their confession? Many shunned the TRC processes with contempt, and those who went did so because they knew they couldn’t hide, and lied in obfuscation to bury instead of revealing the truth. Did we ever call them the Hitlers and Stalins of this world though for many of them the hat would probably fit far better than mama uWinnie.

Many of our people were lost in a far more gruesome manner than Stompie, even as we also honour his death, because he was also one of our own. Some were lost through the hands of the informants, some police security, others even at the hands of our own comrades. The response from our side had to meet the fire of the enemy’s attack. The point is that this was a highly volatile period of our history and all of our nerves were charged with fear, anger, outrage and the desire to avenge ourselves on top of the need to defend ourselves.

I remember Chris Hani, in one of his covert visits telling us that in exile things had gotten so bad that people would suspect even your commanders of being apartheid spies. He also told us that it wouldn’t surprise me if “you suspected even your own parents, but you must resist the urge. Because this is the strategy of the enemy, to throw disunity among yourselves”.

But sometimes such warnings fell on deaf ears.

Those who know what was happening on the ground know that even if Winnie wanted to stop what was going on she had no power to do so. An open war had opened between ourselves, along the lines of what you see with gangsterism today. And she chose a side – the one that was fighting against the security agents and their informants.

Many mistakes were made; we lost more than just our innocence. But I also know there was no other way it could have panned out. You do not fight evil and expect not to be at least singed by the devil’s fire. DM