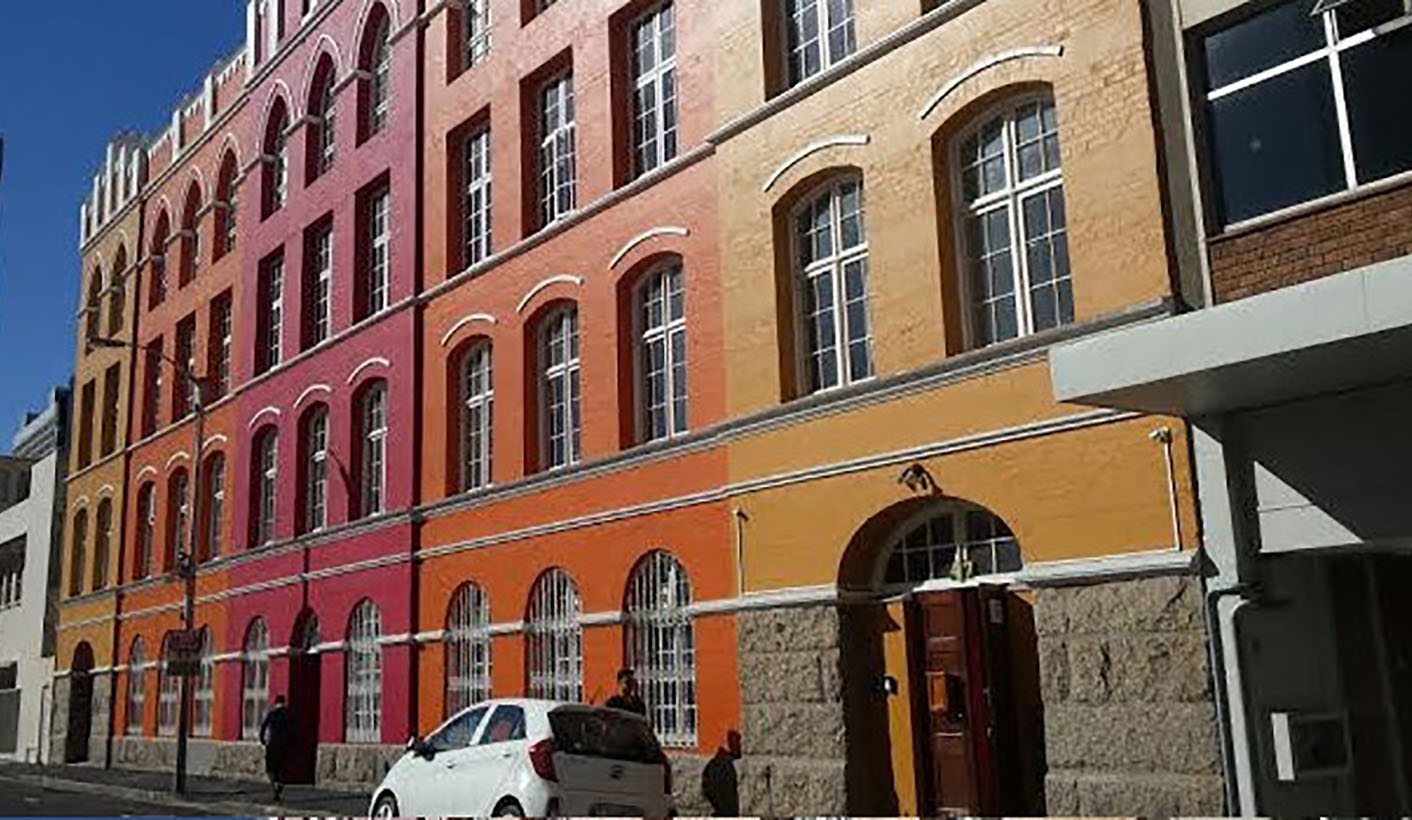 Refugees at the Home Affairs Office on Cape Town’s Foreshore have described how getting their children legalised was a slow and frustrating process. Some said they had been struggling since last year with the family-joining process.

A DRC refugee, who did not wish to have her name published, told GroundUp she was left heartbroken when a primary school in Parow refused to enrol her seven-year-old for grade one because the child is undocumented.

“My child will probably miss school next year (as well). I have been to Home Affairs Foreshore more than five times … I never got a chance to get inside the offices. The officials have been telling me, ‘Come back tomorrow’. When I return the following day, it is the same story. I am tired,” she said.

The Scalabrini Centre says it has had 530 people approach its offices for assistance with family joining since 2013.

In December, Scalabrini, represented by the Law Clinic, obtained an order from the Cape High Court ordering Home Affairs to file an affidavit with the court by 31 January. The affidavit must describe the “national policies, administrative procedures and training of staff” that ensure that dependants of refugees are properly dealt with in terms of the Refugee Act.

Corey Johnson, an advocacy officer at Scalabrini, said Home Affairs often didn’t give reasons why it turned away refugees trying to join their families. Sometimes an official might give a reason why they were refused, but it was not in writing. The lack of a straight-forward policy means refugees can’t realise their rights and this goes against the Refugee Act and the Constitution.

“The Refugee Act provides that a person is a refugee if he or she is dependent on a recognised refugee – a provision which is consistent with South Africa and international refugee and human rights instruments, as well as with policies of the United Nations High Commission on Refugees,” Johnson explained.

According to Scalabrini it has had to try and intervene to help asylum seekers whose family life is threatened by deportation, despite them being dependants of a recognised refugee.

Home Affairs persistently uses arbitrary policies and procedures to deny protection to refugees who wished safely and legally to remain together as families, Scalabrini said in court papers.

“Having fled their homes and families in conditions of chaos, war, or persecution, most asylum seekers are vulnerable and ignorant of their rights. They are unrepresented and uniformed when interviewed by the authorities. They may not know when or whether their family members will join them or even if those family members are still alive,” the Scalabrini Centre stated in court papers.

A refugee couple from the DRC with two children of school-going age told GroundUp: “Today is a third day my children have missed school. The officials keep on telling me to return tomorrow and they do not give an appointment letter. So every time I return I have to start from scratch.”

A Rwandan woman, who said she got her refugee status in 2002, has been trying since July 2017 to register her child. “Every time I get here they turn me away saying come back next month… I got frustrated and sought help at the UCT law clinic, who gave me a letter that I came with today.”

Esther Basila from DRC sought legal assistance from PASSOP (People against Poverty and Suffering). She and other refugees had their names and phone numbers written down by a Home Affairs official on 5 March 2017. She has never been contacted.

Basila lives in Malmesbury. Each time she travels to the Foreshore office with her three children, aged 12, 16 and 18, it costs her R150.

Anthony Muteti, a Zimbabwean with Voice of Africans for Change said: “My five-year-old child is unregistered. When I first took her for family joining she was a few months old. The official said I should bring the baby back when she turns five so that they are able to capture her biometrics. Since then, I have been going up and down to Home Affairs.”

“I do not understand why the process takes long because the information is readily available in the files,” said Muteti.

Home Affairs was contacted several times to explain the family joining process procedure and why it is time consuming, but there was no response. DM

Photo: The Scalabrini Centre in Cape Town has had 530 individuals approach it for assistance with family joining process since 2013. Photo: Tariro Washinyira