Parliamentary Monitoring Group: This week – busy week in the committees as first term draws to a close. 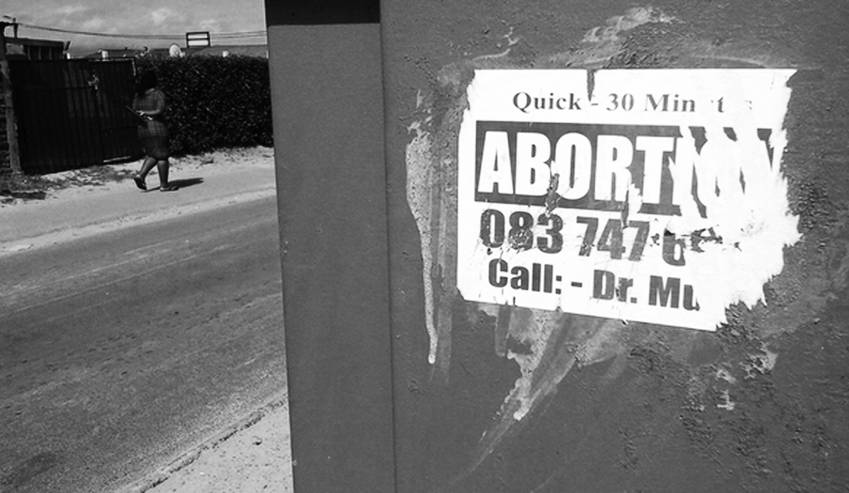 The constituency period beckons, with MPs due to depart at the end of the week and return to Parliament on 17 April 2018. There is no opportunity to go through the motions as a fair amount of heavy-duty business will be done before they go. By PARLIAMENTARY MONITORING GROUP staff.

If you want to find out more about MPs, go to www.pa.org.za

In the National Assembly chamber, the main highlight is the second reading debate on the Political Party Funding Bill. Drafted by a multi-party ad hoc committee, the proposed legislation provides for and regulates the funding of political parties represented in national and provincial legislatures. Once passed, this law could have a profound effect on the future of our democracy.

Beyond this, the NA House will discuss skills development (officially the topic is titled: A renewed approach towards skills development to ensure opportunities for economic activity) and deal with regular items like Motions Without Notice, Members’ statement and Notices of Motion.

Elsewhere, the main chamber in the NCOP has set aside two days for question sessions with the Deputy President and selected Ministers in the Peace and Security Cluster. The Leader of Government Business will be probed about alleged criminal activities in state companies, regulations over the religious sector, lifestyle audits for the National Executive and expropriation of land without compensation. Meanwhile everything from security management at borders, to closure/downgrade of the South African and Israeli Embassies, to extradition rules and vetting services for Departments will be in the spotlight when the Ministers appear. These sessions are used by MPs to seek information, press for action and to hold the government to account. Some questions though fall short of this standard and are designed to be a PR opportunity for the government.

The Committee corridor will be the main source of parliamentary action, where there are several hearings on important issues and detailed legislating. Here is a run down of the highlights:

The constituency period will run from 2– 16 April. During this time, MPs have a duty to: be available to the public, help solve problems and report back to their constituents on what is happening in Parliament.