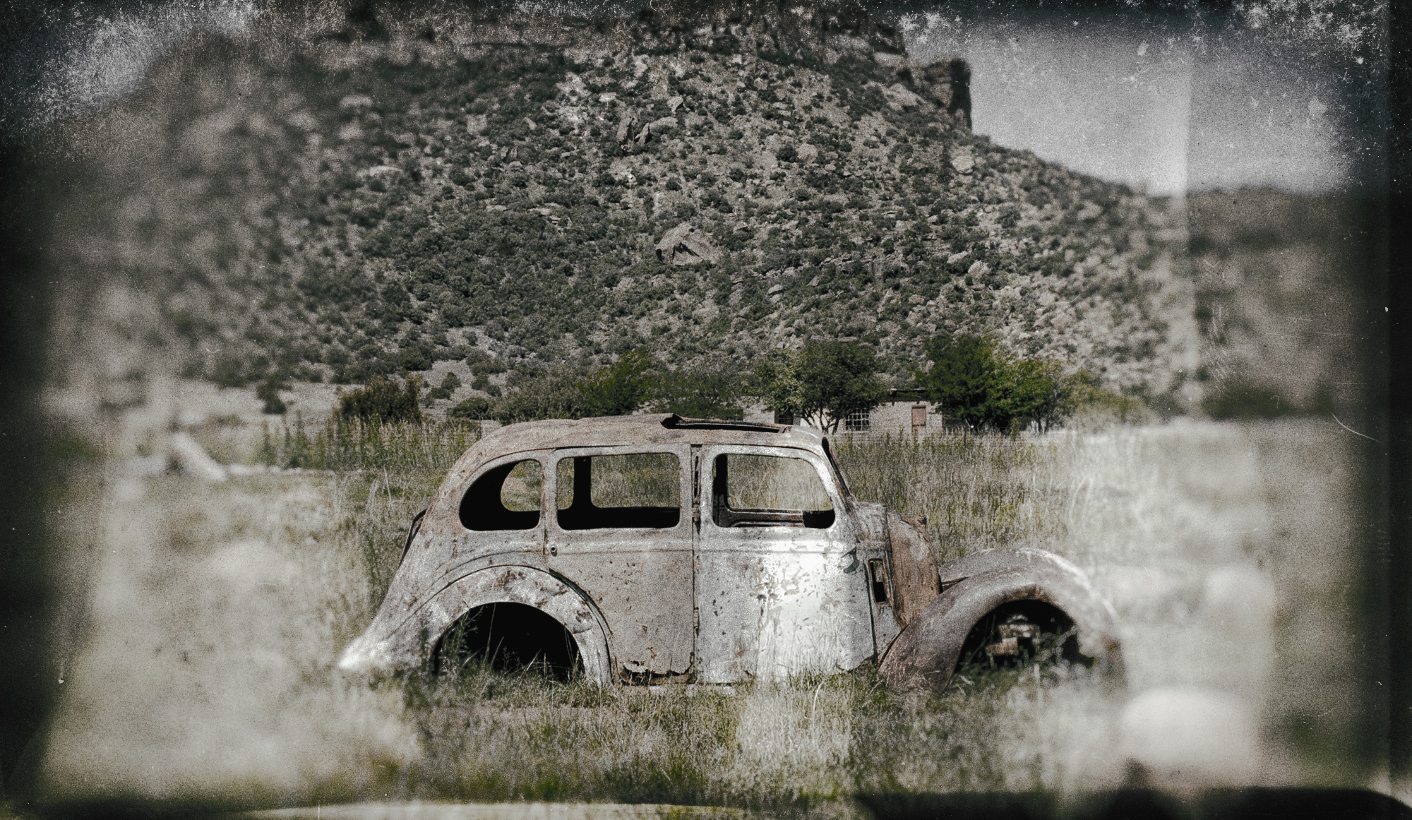 The possibility of expropriation without compensation raises important questions around state-planned land reform in South Africa. What will the state exactly do with the possibility to expropriate land and who is deciding on these issues? In the post-apartheid decades, the ANC’s neo-liberal policies formed a wide gap between land reform plans and land reform realities. The policy rhetoric of transformation and redress for past injustices sharply contrasts the experiences and expectations of the majority of South Africans who have been either included in undemocratic ways or excluded from land reform processes altogether. By FEMKE BRANDT.

In a recently published book entitled Land Reform Revisited: democracy, state making and agrarian transformation, emerging scholars reflect on the state of land reform and democracy after 20 years of ANC rule. Detailed case studies from various places in the country, and from Zimbabwe, confirm James Scott’s idea that state plans, presumably intended to improve the well-being of humans, rarely work out as anticipated.

People affected by state plans resist and adapt plans to suit their own needs as one-size-fits-all policy models never really “fit” anyone’s reality or dream. No wonder indeed that the people who would supposedly be beneficiaries of expropriation, are not jumping for joy but anxious and wondering about the state’s plans as Sithandiwe Yeni reported recently on Daily Maverick.

In KZN (KwaZulu-Natal), farm dwellers and former labour tenants question whether they will be consulted on the matter of expropriation. Based on their experiences with state planning under democracy, people will be very critical of state-planned expropriation “from above”.

Property is not just a “thing” to have or to lose. It constitutes a set of social relations shaped over time. Centuries ago Thomas Moore described in his famous novel Utopia that wherever there is private property, and money is the measure of all things, it is impossible for a people to be governed justly or happily. In other words, private property relations are inherently unjust and create misery for all. Let’s not be confused, property owners and wealthy people are far from happy. In a society like South Africa, privileged lives are infused with constant fear and hatred for the dispossessed “other” . The private security cameras, walls and alarm systems function as a constant reminder of an unhappy existence in an extremely unequal and violent society.

Neo-liberal state-making means that subsequent ANC government have facilitated market transactions and relations, for example through the willing-buyer/willing-seller mechanism and the formation of joint ventures with private companies in land reform processes. Furthermore, the state’s monopoly on violence helps to enforce plans and silence the masses who are in disagreement. We have been witnessing this in the Marikana massacre, the Western Cape farm worker uprisings and countless violent police responses to protesters.

Expropriation of property could potentially mean a reconfiguration of power relations. But it depends on who is included in the decision-making process and how democratic that process is. So far, land reform has not disrupted power and property relations meaningfully because it has often replaced one property owner with another, or a group or company, which does not structurally change the nature of the property relations and inequalities inherent to them. Land reform has also not meaningfully disrupted the dominance of large-scale commercial agriculture. There is a narrow focus on productivity for measuring success and failure of land reform. Furthermore, expropriation from above is mostly a transfer of property to the state, rather than a move to radically transform social relations.

Several case studies on land restitution processes in Land Reform Revisited illustrate that government imposes land uses like game farming on land beneficiaries who would prefer to use land for grazing and small-scale farming. Since the ANC has adopted a policy framework that promotes agribusiness, will expropriation be used in a way that fits this programme or does the ANC have an alternative vision? As Lungisile Ntsebeza asked recently, is the ANC leadership really changing gear? And is this vision informed by land reform realities, or again top-down land reform planning and state control of people and the country’s resources?

Land Reform Revisited pushes for an understanding that the land question is not just about agriculture; land relations are about citizenship, identity and belonging. Measuring money and economic profits provide little understanding of human beings that long for justice and freedom. State-planning processes rarely take this into account since it is hard to report in economic growth terms. The studies in the book illustrate further how women and women activists have been at the forefront of land struggles. Black women in particular make land reform projects successful in forging meaningful social relations. Despite the challenges of state violence and control, they resist the silencing of their needs whilst located in urban informal settlements and farms and in land reform projects.

An important change in property relations in South Africa was implemented through the promulgation of the 1991 Game Theft Act. Since then, land ownership has been intimately linked to wildlife ownership. Contrary to many countries in the world, South-African land owners can privately own and utilize wild animals for commercial purposes. This enables land owners and investors to increase their wealth through wildlife ownership and trade. Cyril Ramaphosa himself owns land and wildlife worth millions. The South African wildlife industry is a well-organised predominantly white male network that lobbies government effectively so that policies are put in place that promote and protect their business interests.

To justify huge tracks of land being available for wildlife and not for agriculture or housing or grazing fields, the state, including Cyril Ramaphosa himself, promote the idea that game farming and wildlife ownership are a “great empowerment opportunity for black people”. Such claims contrast the findings of various research projects presented in Land Reform Revisited that are based on qualitative methods and long-term engagements with directly-affected people and their realities. Experiences of farm workers on trophy-hunting farms as well as land reform beneficiaries or labour tenants reveal how game farming obstructs transformation of social relations in the countryside towards a more democratic and egalitarian society. The increasing presence of electrified fences, large inaccessible properties under control of armed farmers and hunters are already a dystopian reality deepening unjust and violent relations in commercial farming landscapes.

Will the ANC pursue policies and practices that go directly against the interests of their own members and allies in neo-liberal capitalism? Probably not. The Professional Hunters’ Association of South Africa (PHASA) has brought out a statement in a 2018 newsletter that reassures their readers that expropriation will not undermine existing economic interests in agriculture and tourism. And they have close ties to state institutions and processes. Organisations like PHASA and Wildlife Ranching South Africa (WRSA) are usually present in parliamentary hearings on issues that concern them. They are able to influence state policy making, unlike labour tenants from KZN or black women farm workers from the Karoo. DM