Op-Ed: ‘Is government going to consult us on expropriation?’ – farm dwellers 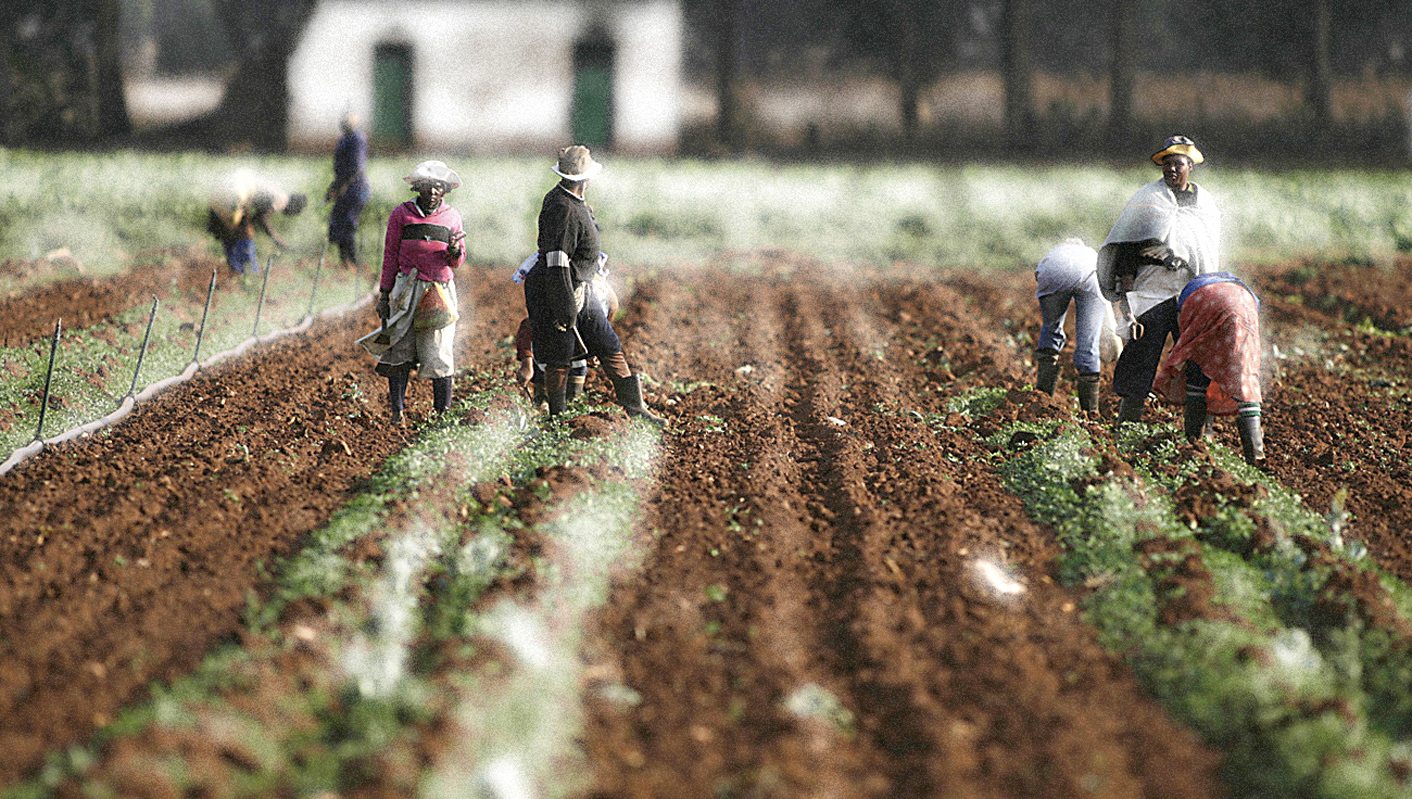 Farm dwellers and former labour tenants ask which land President Ramaphosa is talking about, who will it be given to, and for what. By SITHANDIWE YENI.

While the ANC resolution, supported by the EFF, to expropriate land without compensation has been cheered by many, farm dwellers and former labour tenants from Mpendle, Mshwathi, Richmond, Gongolo, Muden, Mpofana, Mngeni and Mkhambathini in uMgungundlovu, Kwa-Zulu-Natal, are not celebrating. Instead they are anxious, uncertain, upset, and have more questions on this issue.

One would have assumed that farm dwellers would be screaming for joy at the news of land expropriation, given that most of them live in horrible conditions without security of tenure on predominantly white-owned commercial farms. Farm dwellers are farmworkers, ex-farm workers and any person living on privately owned farms. They trace their occupation back through generations and farms are often the only home they know.

Former labour tenants refer to African people and their descendants who were forced to become tenants as land was taken over by white farmers, in return for which they provided the landowner with unpaid labour.

In his State of the Nation Address, President Cyril Ramaphosa said the plan is to increase agricultural productivity in order to increase employment opportunities in rural areas by bringing more producers into the sector.

Reflecting on the SONA in Pietermaritzburg this week, the Siyanqoba Rural Transformation Forum, an umbrella body of farm dwellers and former labour tenants in the uMgungundlovu district, asked,

These are very important questions and they resonate with the views of many black people living on privately owned farms in other provinces, and small-scale farmers living in communal areas and those farming on commonage land.

People want land reform that will enable equitable access to productive land and necessary post-settlement support that takes into consideration different scales and forms of agriculture while ensuring security of tenure – not a mere transfer of land to the politically connected people.

One of the stipulations of ESTA is to provide means for occupiers to gain full ownership of the land they occupy. The LTA aims to protect labour tenants from eviction and gives them the right to acquire ownership not only of their residential sites, but also of the agricultural land they have historically used. None of this has been realised since the promulgation of these Acts. They are anxious about the narrative that is skewed towards one function of land, i.e. agricultural production, and leaves out the components of home, belonging and social reproduction.

On unemployment in rural areas the proposals made by Ramaphosa in the SONA bring more scepticism than excitement. This is not surprising given the changes in the agricultural sector in the past two decades that have resulted in consolidation of farm holdings into fewer units, from about 140,000 in the 1940s down to 40,000 by 2007.

There has been a casualisation of labour and massive job losses on farms with over 150,000 jobs lost between 1994 and 2015. Some of the changes were a result of the dismantling of state support i.e. removal of subsidies, finance, labour regulation and marketing. This was coupled with the growth decline in the sector and liberalisation of trade.

Creating jobs on the farms and increasing the number of producers as Ramaphosa plans to do would need a total restructuring of the agrarian sector. At present it is dominated by a few predominantly white farmers, agribusinesses with a monopoly control over seeds, fertilisers and pesticides. It is highly mechanised and capital intensive. They dominate the entire food production, processing, distribution and retailing value chain.

This marginalises black small-scale farmers estimated at about two million across the country, who unfortunately came to the party when the government had done away with the support that was central to establishing white commercial agriculture. Unless the new president plans to bring structural changes in the sector and is prepared to invest financially and in human resources, his SONA job creation promise in agriculture will be in vain.

Rural people are exploring alternatives, building their power and organising themselves as they can no longer afford to remain second-class citizens and recipients of development that excludes them.

Answers to the questions raised above should lay out how the government will implement the already existing laws alongside the newly proposed amendment of the Constitution. The crucial starting point for government is to invest in thorough processes of engaging with the concerned rural constituencies and hear their views and proposals on land. DM

Sithandiwe Yeni is the national co-ordinator of Tshintsha Amakhaya, a civil society alliance for land and food justice in rural South Africa.