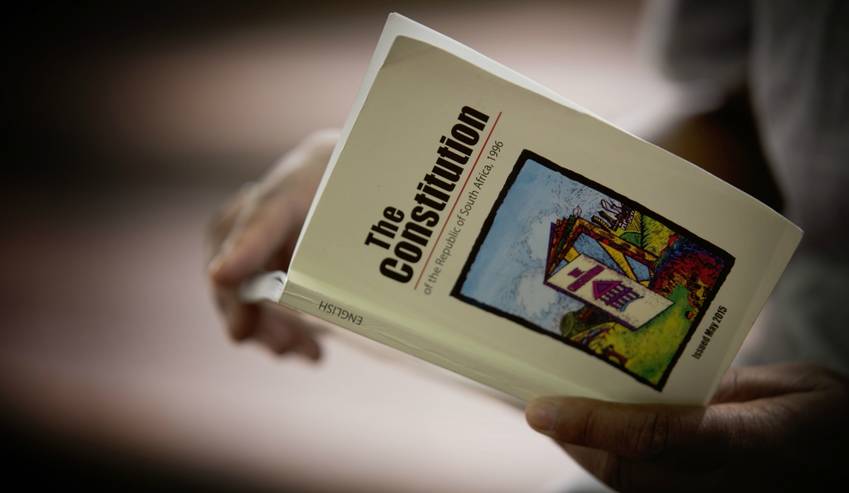 It is estimated that a South African woman would need to work two months more than a man to earn the equivalent salary that her male counterpart would earn in a year. There are other gender inequalities in all facets of life. By SEDIKO RAKOLOTE.

Despite having a Constitution which describes equality as a fundamental pillar of democracy, various reports have indicated that South Africa is not faring well in the fight against gender oppression. In South Africa, gender inequality persists in almost every facet of life. Discussion of human rights that does not take into consideration the fact that women, children, gays and lesbians are facing daily violence, discrimination and oppression is a skewed discussion.

Section 12 (1) (a) states that everyone has the right to freedom and security which includes the right to be free from all forms of violence from either public or private sources. The latest SAPS report (2017) indicates that there were 30,069 rapes over the April to December 2016 period and the SA Medical Research Council (MRC), states that 40% of men assault their partners daily – and that three women in South Africa are killed by their intimate partner every day. The notion of human rights in a society that seems to be normalising gender oppression defeats the purpose of building a society free from gender oppression and inequality. Even though the Constitution is explicit on the right to movement (Section 21 (1)), sadly in some areas the movement of women, children, gays and lesbians is restricted by paedophiles, rapists and homophobes.

Human rights discussions in South Africa must also be centred on class, race and gender. The entrenched patriarchal and racist systems continues to subject black women to the inhumane triple challenges of inequalities, unemployment and poverty which they have suffered before the Bill of Rights was written into the much celebrated Constitution of the country. Section 23 (1) of the Constitution states that everyone has the right to fair labour practices but, however, it seems women are overlooked in terms of employment in key strategic positions. Commission for Employment Equity annual report 2016/17 indicates in general that the South African economy remains dominated by white males. There is an over-representation of males, in particular white males in various sectors of the economy. For example in the agricultural sector, at the top management level there is 83.1% of male representation.

Various reports indicates that the gender wage gap in the country has increased. The gender pay gap is estimated on average to be between 15-17%. It is estimated that a South African woman would need to work two months more than a man to earn the equivalent salary that her male counterpart would earn in a year. Even though women are participants in the labour unions, it is unfortunate that very few labour unions have put the demand of equal pay for equal work as their top priority and focused on that in theory and in practice. It is also important to note that some labour unions themselves are not immune to patriarchal system and male chauvinism. They are predominantly male led and that is not an act of nature but the entrenched patriarchal and male chauvinism system.

Sediko Rakolote is a commissioner at the Commission for Gender Equality. He writes here in a personal capacity