Op-Ed: Biofuel from sugarcane – why is SA not rushing ahead? 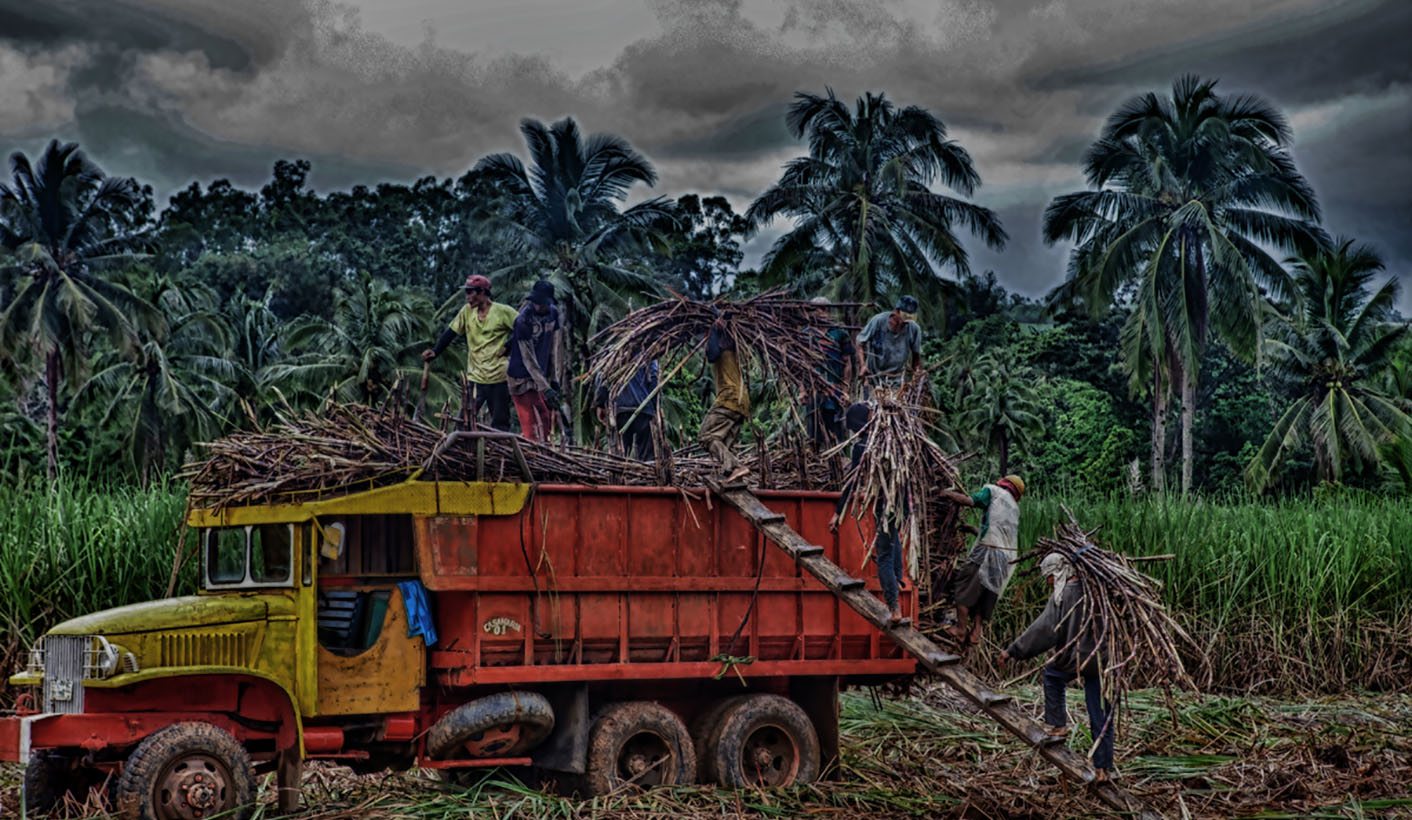 Support for diversification of the sugar industry provides a superb and immediate opportunity for the government of South Africa under its new president to create thousands of new jobs by leveraging sugarcane as a key strategic economic resource. By CHRIS WARD.

Sugarcane is a magical plant with multiple potential uses that far outstrip its face-value use as a sweetener for food and drink. No other agricultural crop produced in South Africa has such potential to create a healthier, greener planet while creating employment, reducing dependence on petrol and lowering carbon dioxide emissions. And yet government is lagging behind in the initiatives that could help this crucial industry contribute to its full capacity.

South Africa once had a thriving sugar industry, but in the last 20 years, 58,000 hectares and around 11,000 mostly smaller independent producers have gone out of production. Diversification into new areas is now essential for the industry to survive and prosper.

The good news is that if these new avenues are exploited, particularly if government were to ratify a mandated blend of ethanol in petrol, the sugar industry can not only expand, it can create jobs and alleviate poverty.

There are nearly endless opportunities for products derived from sugarcane, including bioplastics used in packaging; furfural, which is a chemical feedstock used in cements, adhesives, casting resins and coatings, and sugar by-products used in the development and production of pharmaceuticals.

Unemployment in South Africa hovers around 27% but the level of joblessness is higher in rural areas and among younger adults.

Support for diversification of the sugar industry provides a superb and immediate opportunity for the government of South Africa under its new president to create thousands of new jobs by leveraging sugarcane as a key strategic economic resource.

At the moment, despite its relative production efficiencies, the South African sugar industry is struggling to survive, let alone grow and profit from exports to the global market. This is because the international sugar price is driven down by overproduction in major sugar-producing countries as a result of government supports and subsidies.

South African sugar producers need the same levels of support and protection as their competitors in other countries, including a responsive and flexible tariff system that protects local producers.

There is an additional and better way to ensure that the industry not only survives but grows and prospers in South Africa. The longer-term future here, as in other countries, lies in diversification.

There are more than 100 sugar-producing countries around the world, and they all face the same problem – overproduction and low prices.

In the last two decades some 60 of these countries have incentivised diversification of their sugar industries and reaped a range of rewards. These include increased employment; helping to meet their international commitments on climate change; enhancing rural development, and promoting energy independence and security.

For example, from 2000 to 2011 the percentage of global sugar output that went into bioethanol production doubled from 11% of world sugar production to 22%. And it has increased substantially since then, led by huge ethanol drives in Brazil and the United States.

According to a recent Economic Research South Africa paper by Marcel Kohler, “The South African sugar sector has the potential to provide enormous promise in the development of the country’s biofuels market. The key constraint to the country’s commercial production of bioethanol is, however, the national regulatory environment.”

The promise of sugar industry diversification goes beyond the production of bioethanol.

South Africa has the land, the climate, the skills and the technology to be a world leader in the production of sugar and sugar by-products. It has the potential to create hundreds of thousands of new jobs through diversification. What it has lacked, so far, is a government willing to enable sugar industry diversification and to put in place a national policy framework that recognises and supports sugar as a fundamental economic and strategic resource.

As the Atlas notes: “The development of a bioenergy industry could have significant impact on job creation, seasonal and permanent, while improving access to energy. As a resource fully exploited, the potential impact with respect to energy access is estimated at 864,000 people and job creation potential of at least 125,000, including seasonal jobs.”

Strong government incentives have given rise to the development and growth of ethanol industries in countries such as Germany, Spain, France, Sweden, Canada, Colombia, India, Australia, and some Central American countries.

The US, Brazil, Canada, most European countries, Australia and India all use biofuel blends and have done so for many years. Several Asian nations have biofuel targets. China has a 10% ethanol mandate by 2020 and Thailand has had a 20% biofuels mandate since 2017.

In every country, government support for sugar industry diversification, including establishing a mandated market for blended biofuels, is essential for establishing the sustainability of bioethanol production.

Why is South Africa not keeping up with this worldwide move to biofuels, particularly given the potential to create more than 100,000 jobs and revitalise an ailing industry?

Nearly a decade ago, South Africa published its Biofuel Industrial Strategy to promote the production of renewable fuels, to attract investment in rural agricultural investment and to create much-needed employment. The strategy is based on supporting bioethanol production through measures such as fuel tax rebates and mandatory fuel blending.

But despite a decade of promised government action there is currently no commercial production of fuel grade ethanol from sugarcane in South Africa. Nor is there any government-mandated ethanol fuel blend, essential to start an ethanol industry here and incentivise increased sugar production, from which other benefits will flow.

In 2013, the Minister of Energy announced that the date for the mandatory blending of biofuels with petrol and diesel would be 1 October 2015, as soon as the government position paper on biofuels was finalised. Since then nothing has happened, other than mounting job losses in the sugar industry and massive unemployment in rural areas.

South Africa finally has a new president after nine years of slow decay under Jacob Zuma. Cyril Ramaphosa’s commitment to job creation and rural and industrial development opens the door for the implementation of measures to take advantage of the sugar industry as a key economic resource, and promote its diversification.

An easy and effective start would be a 2% mandated bioethanol blend for petrol with a target to increase this to 10% or more. Increased production would boost the diversification programme, with other innovative and profitable uses for sugar helping to rebuild a strategic industry.

Sugar industry growth would support rural communities. It would help South Africa meet its environmental commitments. It would create employment in job-starved regions. The opportunity is here and the time is now. DM

Chris Ward is a Canada-based associate of Baird’s CMC and is active in the FairPlay Movement. FairPlay is an international advocacy movement that promotes the rule of law in trade through advocacy, not only in South Africa but globally, wherever jobs are lost and sensitive industries are at risk due to dumped imports. Previously Ward was government house leader and minister of education in Ontario, Canada.