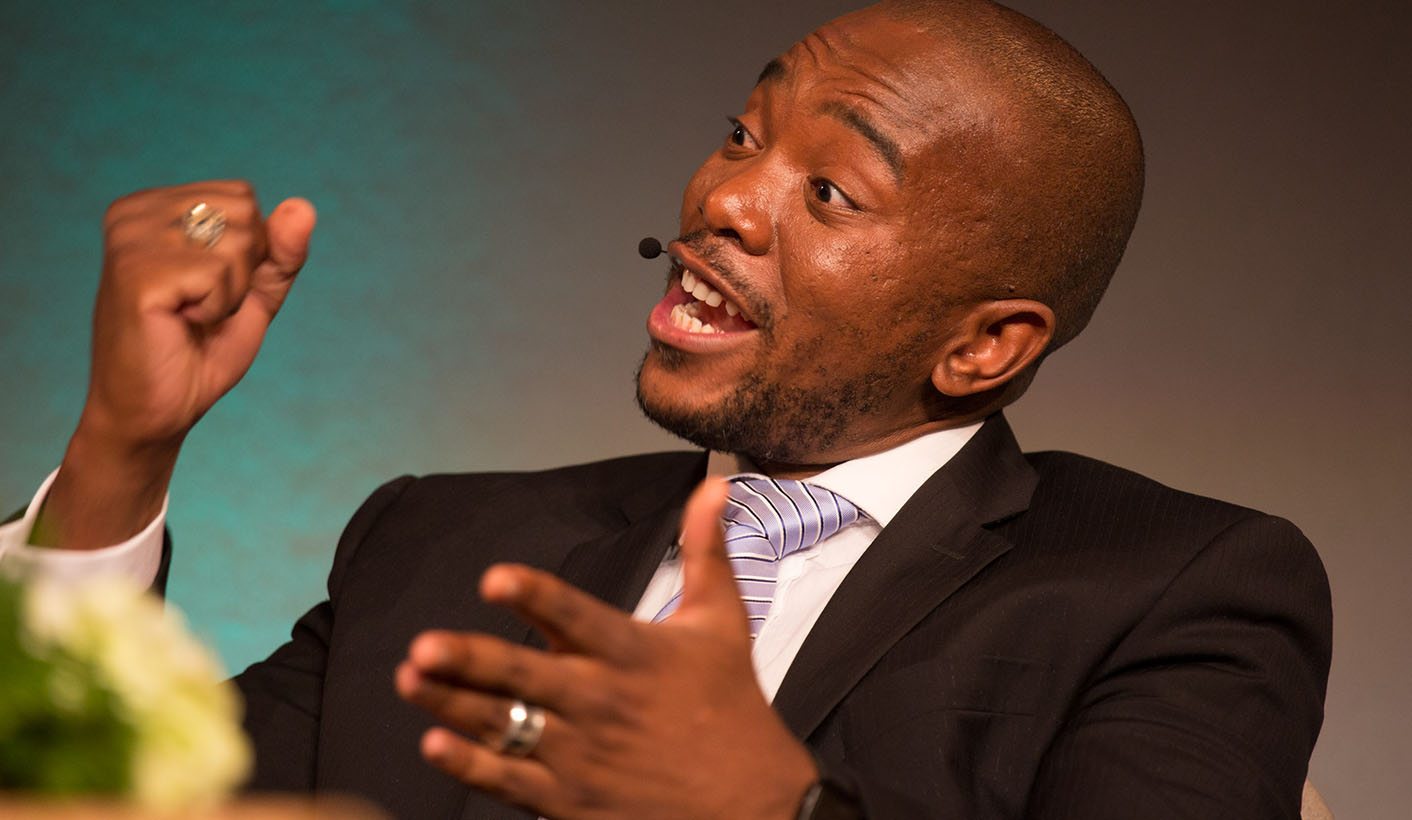 DA leader Mmusi Maimane addressed journalists gathered at Constitutional Hill on Monday to unpack why the party was opposed to expropriation of land without compensation. By PUSELETSO NTHATE.

If the EFF is successful in its call for the state to be the custodian of all land, this would effectively pave the way for the abolition of private property ownership.

“The model pursued by the EFF would strip all property owners of their property, both white and black South African. Homeowners would be stripped of their home, business owners of their businesses, innovators of their intellectual property, and more,” DA leader Mmusi Maimane said on Monday at Constitutional Hill.

A motion calling for a process in Parliament, to begin investigating changing the Constitution to allow for land to be expropriated without compensation, was supported in amended form by the ANC.

“The Constitution also makes it clear that the property does not only refer to the land,” Maimane said.

He said the party supported land restitution and land redistribution and “efforts to undo the terrible legacy of forced land dispossession”.

“The party deeply believe in the promise of the Constitution compact that we can be one nation with one future,” added Maimane.

He said the ANC once believed in the promise of the constitutional construct too, but said it has abandoned that idea altogether.

“Expropriation without compensation is state-sanctioned theft, is inimical to economic growth and development,” Maimane said.

“All this is attainable without amending the Constitution,” Maimane emphasised. DM