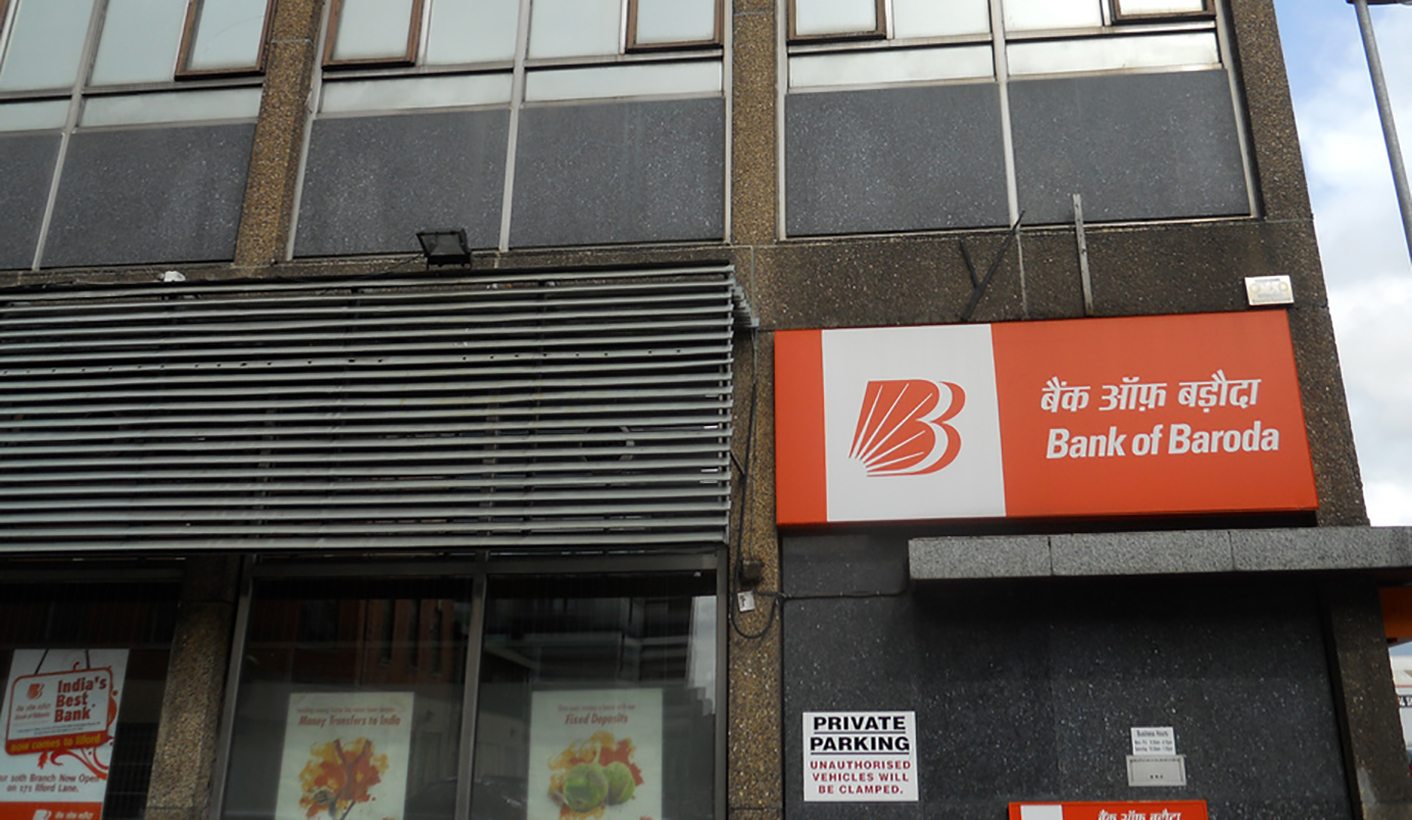 The North Gauteng High Court threw out an application on Monday by companies linked to the Gupta family to force the Bank of Baroda to continue doing business in South Africa. The Gupta brothers, who are now effectively without a South African bank, were called to appear in Parliament on Tuesday. That's not going to happen. By GREG NICOLSON.

Judge Ntendeya Mavundla didn’t mince his words while quickly dismissing the application to force the Bank of Baroda to continue operating in the country. “The bank’s right to trade or not to trade supersedes whatever right, if any, the applicants might have,” he said in Pretoria on Monday morning.

Mavundla dismissed the application from 13 Gupta companies attempting to force their bank, owned by the Indian government, to cancel plans to exit the country and continue to serve the Guptas. He dismissed their claims that Bank of Baroda’s plans to close its South African operations violated a previous court order and could see up to 7,000 workers lose their jobs and the companies were ordered to pay the bank’s legal fees.

The bank’s Indian headquarters announced in January it would close its South African operations in April due to a lack of business and Nedbank’s decision not to renew an agreement that saw Bank of Baroda utilise the local bank’s facilities.

Bank of Baroda was the last resort for Gupta-owned businesses after local banks closed their accounts in 2016 citing potential risks of exposure to dodgy financial transactions and reputational risks. The bank tried to close the Guptas’ accounts in 2017 but was ordered by the court to keep them open.

Mavundla, however, ruled that he couldn’t force a business to continue to operate in the country against its will. Arguing the case earlier this month, 20 Gupta-linked companies who are clients of the Bank of Baroda, claimed the bank should be forced to remain open after a related court order in October and to prevent workers losing their jobs if the Guptas cannot find another banking facility. The 20 companies involved in the application reduced to 13 when some were placed in business rescue.

“You cannot force Bank of Baroda against its will and against its economic interests to stay here and service them and only them,” said Advocate Azhar Bham for the bank. Mavundla found the balance of convenience was heavily in the bank’s favour.

The Bank of Baroda got a temporary reprieve from its Gupta-related woes last week when the Bloemfontein High Court overturned a preservation order freezing millions in its accounts, allegedly siphoned off from the Estina Dairy project in Vrede, Free State. The Asset Forfeiture Unit (AFU) had frozen R220-million in relation to the project, but the court said there was insufficient evidence to prove the funds frozen could be linked the Estina case.

The Democratic Alliance (DA) laid charges of corruption and money laundering against the bank last week, based on a report released by the Organised Crime and Corruption Reporting Project. “It would seem, according to the report, that the Bank of Baroda purposefully enabled the illicit flow of money from state-owned entities to Gupta accounts. If these allegations are true, it would be a violation of the FIC Act, which means there are grounds for possible criminal charges and/or fines,” said the DA’s Natasha Mazzone.

As the Gupta family’s empire appears to continue to be unravelling, their whereabouts are unknown. Parliament claimed on Monday that the Gupta brothers and their associates would appear at the portfolio committee on public enterprises inquiry on Tuesday to speak on allegations of corruption at state-owned entities.

“The portfolio committee on public enterprises tasked with the inquiry into the mismanagement of state funds in state-owned enterprises will tomorrow hear evidence from the Minister of Home Affairs, Mr Malusi Gigaba, former South African Airways Chairperson Ms Dudu Myeni and the Gupta brothers and associates,” said a media release from Parliament.

That was wishful thinking. The Hawks are continuing to investigate the Guptas and at least one brother, Ajay, is on the run from justice. According to eNCA the Gupta brothers’ lawyer wrote to Parliament saying they were not in the country and would not be available to attend. Myeni will not attend as she has said she is sick.

The Gupta family’s struggles continue to mount, but there are few signs yet they will be held to account for their alleged crimes any time soon. DM