GroundUp: Expropriation – what does the Constitution say? 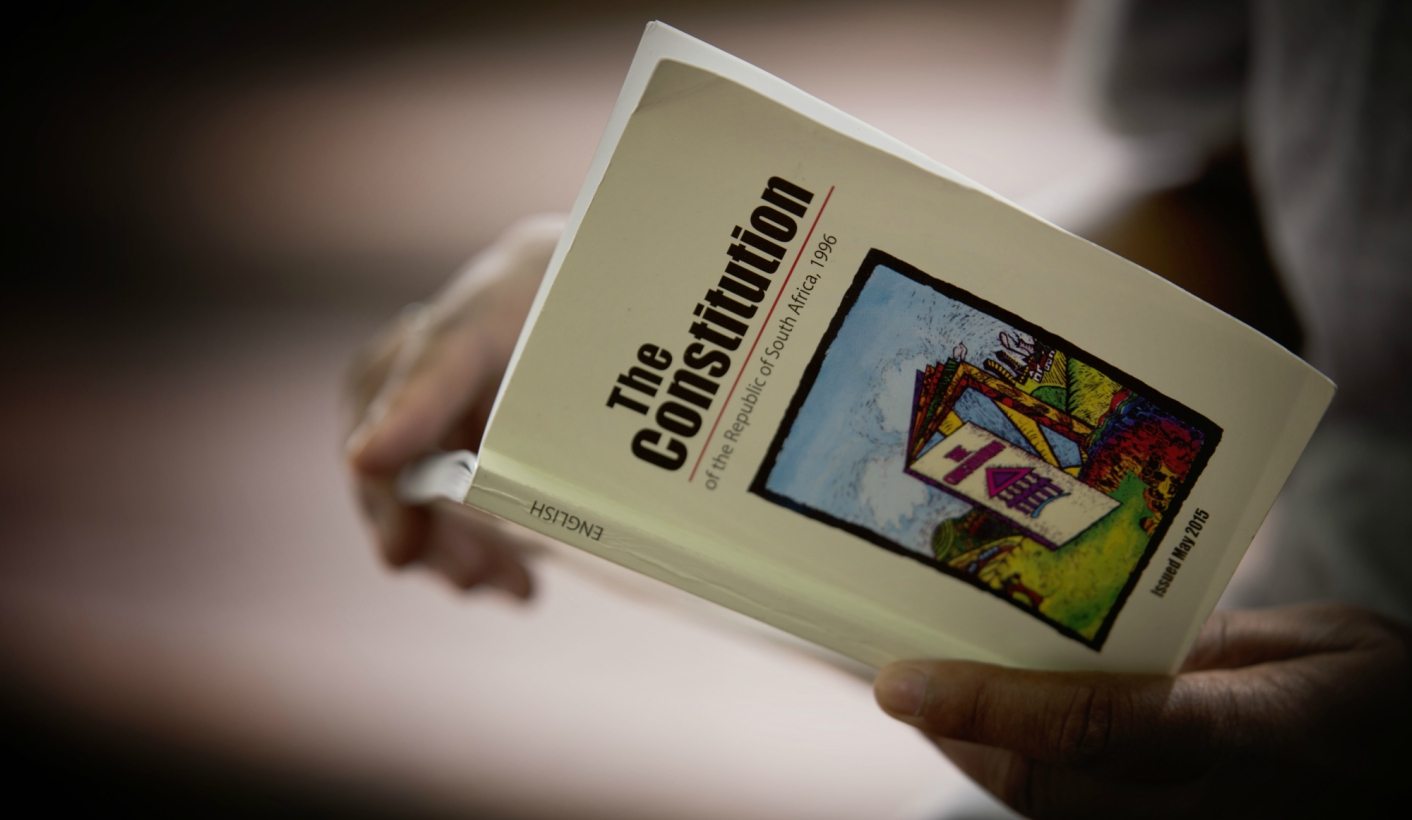 The intention to amend the Constitution to allow for expropriation without compensation (EWC) is being widely debated. But what the Constitution currently says about EWC can be summed up as four requirements, seven principles and four questions.

The Constitution sets four minimum and non-negotiable requirements for expropriation of property:

Besides these four requirements, there are other principles in the Constitution relevant to EWC:

Question 1: What is the “evil” that not paying compensation should cure?

Most proponents for the amendment agree that EWC must achieve the following: (1) The economy must not be harmed and must in fact be grown, and jobs must be created, (2) agricultural production must be increased, (3) food security must be improved, and (4) radical economic transformation must be implemented which means that the land must be returned to those from whom it was taken.

Some, like Julius Malema, take it further and see EWC as a vehicle for the state to become the custodian of all land and think it will open the gateway to “lasting peace, security and justice”.

Many view EWC as a cure for the statistics that appeared in the 2017 land audit, to the effect that black people own about 4% of the land, and whites about 76%. Eminent scholars like Ben Cousins aim to establish a link with “unemployment, structural poverty and gross inequality. The most important question facing land reform is how it can contribute to increasing employment, incomes and livelihoods among the 55% of the population who live beneath the poverty line”.

Both those in favour and those who oppose (whose arguments are not summarised here) without exception engage in political, economic and financial discourse, and in the process, no one is addressing the reasons why compensation must be payable.

That these reasons feature nowhere in the current debate suggests that the true reasons for wishing to expropriate without compensation are not being addressed, and that not paying compensation does not actually address the problems that have been identified.

The absence of data on expropriation since the Constitution was adopted means the track record has not been evaluated. The track record should show how and where the existing legislation falls short, if at all. Only armed with sufficient data can the effect and shortcomings of the current provisions for expropriation be assessed.

It is possible that if the state efficiently carried out expropriation using the current legislation, the desired ends could be achieved just as well (or as poorly) without amending the Constitution?

Question 3: How is EWC different from expropriation with compensation?

The distinction between EWC and expropriation with compensation raises further questions such as: Should the definition of property, for the purposes EWC, be limited to land, or not? Should such land be described as private, state, non-productive land? Should EWC only be allowed if good cause is shown?

Question 4: How will other acts be affected?

Expropriation is an important tool not only in land reform, but also in other realms of government such as mining, public works and road works. So, besides the Expropriation Act 63 of 1975, several other acts also make provision for expropriation in fields other than land reform, and the ripple effect of an amendment in the Constitution means that these other acts should also be amended. DM