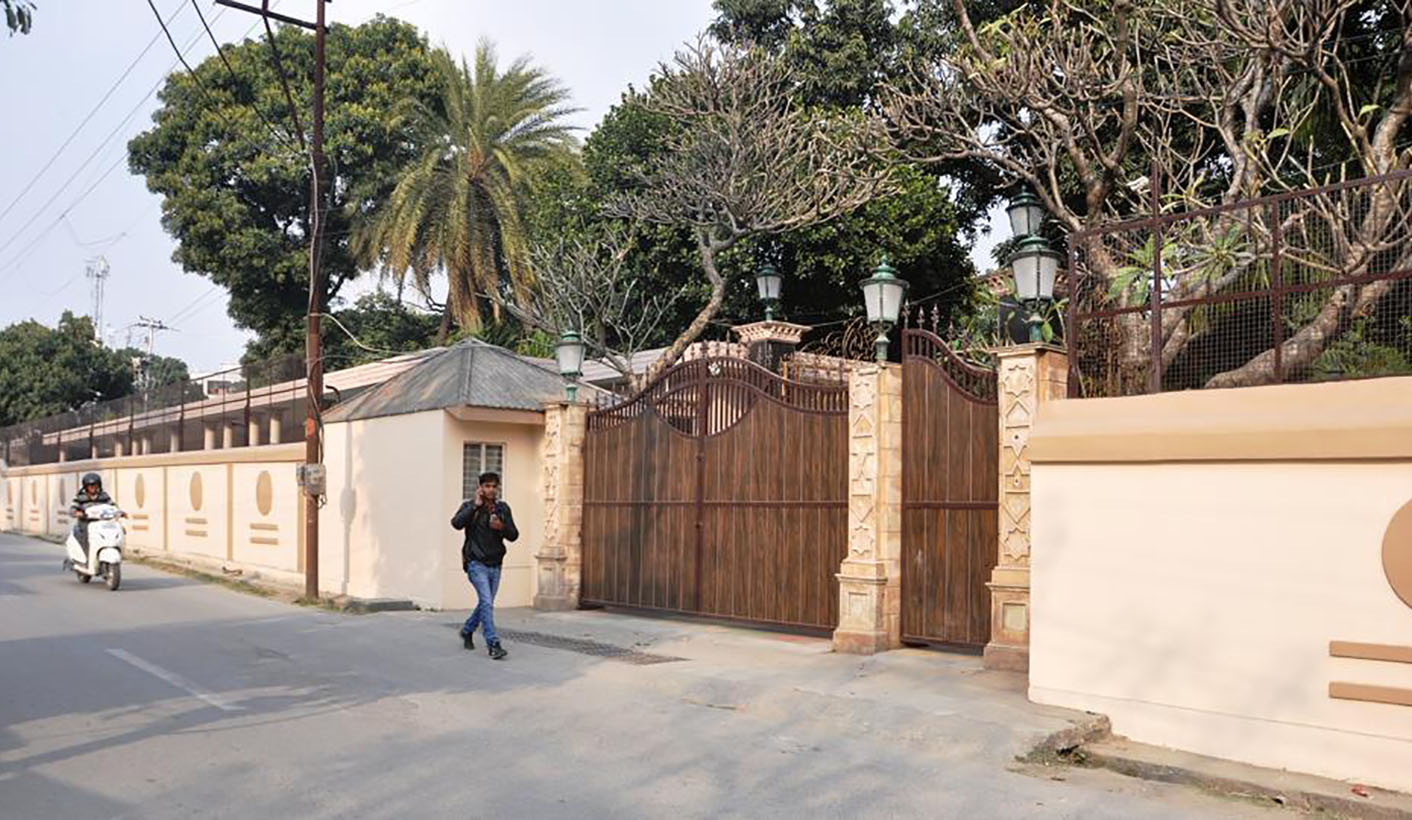 Under fire in South Africa for corruption and influence peddling, the Gupta brothers get top “paid” government security when they visit Dehradun. By HINDUSTAN TIMES.

First published in the Hindustan Times

Indian-origin Gupta brothers – Ajay, Atul and Rajesh – at the centre of many of the scandals that led to the ousting of former South African President Jacob Zuma on 14 February, enjoy “paid” Z-category security provided by the Uttarakhand government, government officials confirmed on Saturday 17 February.

Authorities said the South Africa-based Gupta brothers were provided the security as per rules.

Originally from Saharanpur (Uttar Pradesh), the Gupta brothers, now on the run, own a plush bungalow in Dehradun’s posh Curzon road area. Police personnel provide them security, besides guarding their mansion during the Gupta family members’ occasional visits to the town.

Officials familiar with the issue said Ajay was staying in his Curzon road mansion the day an embattled Zuma resigned following allegations of corruption. A day later, he flew to an unknown destination in a helicopter, the person said, adding that the high-flying Gupta brothers rubbed shoulders with bigwigs of the BJP, Congress and the Samjwadi Party in Uttarakhand and Uttar Pradesh.

South Africa’s chief prosecutor Shaun Abrahams declared Ajay Gupta a “fugitive from justice” on Thursday after he failed to turn himself in to police.

Uttarakhand’s principal secretary (home), Anand Vardhan, said the Guptas had been provided paid Z-category security by the state government “but strictly” as per norms. “The decision to provide them paid Z-category security was taken by a committee strictly as per well laid out norms and following a proper scrutiny of all aspects including the threat perception,” he said.

Director-general of police (DGP) Anil Kumar Raturi refused to comment on the issue, saying orders in that connection were issued by the government.

“Security issues are confidential and are not disclosed to the media. Such decisions on providing security (to individuals) are taken by the government, so you better ask the government,” he said when asked if the police administration had objections to the government’s move to provide Z-category security to the Gupta family.

The Bahuguna government first provided Z-category security to the Gupta brothers. The BJP government, which took over last year, withdrew their security but reinstated it later, officials familiar with the matter said.

According to media reports many politicians from Uttarakhand, such as former chief ministers Bahuguna, Harish Rawat and Ramesh Pokhariyal Nishank, attended functions hosted by the Guptas. But Surendra Kumar denied that former CM Rawat attended any such function.

“We are in public life, so a number of people invite us to their functions. We can only be blamed when we attend functions of persons who are known criminals,” Nishank said. “How do we know that a person whose function we attend today would do something wrong tomorrow?” DM