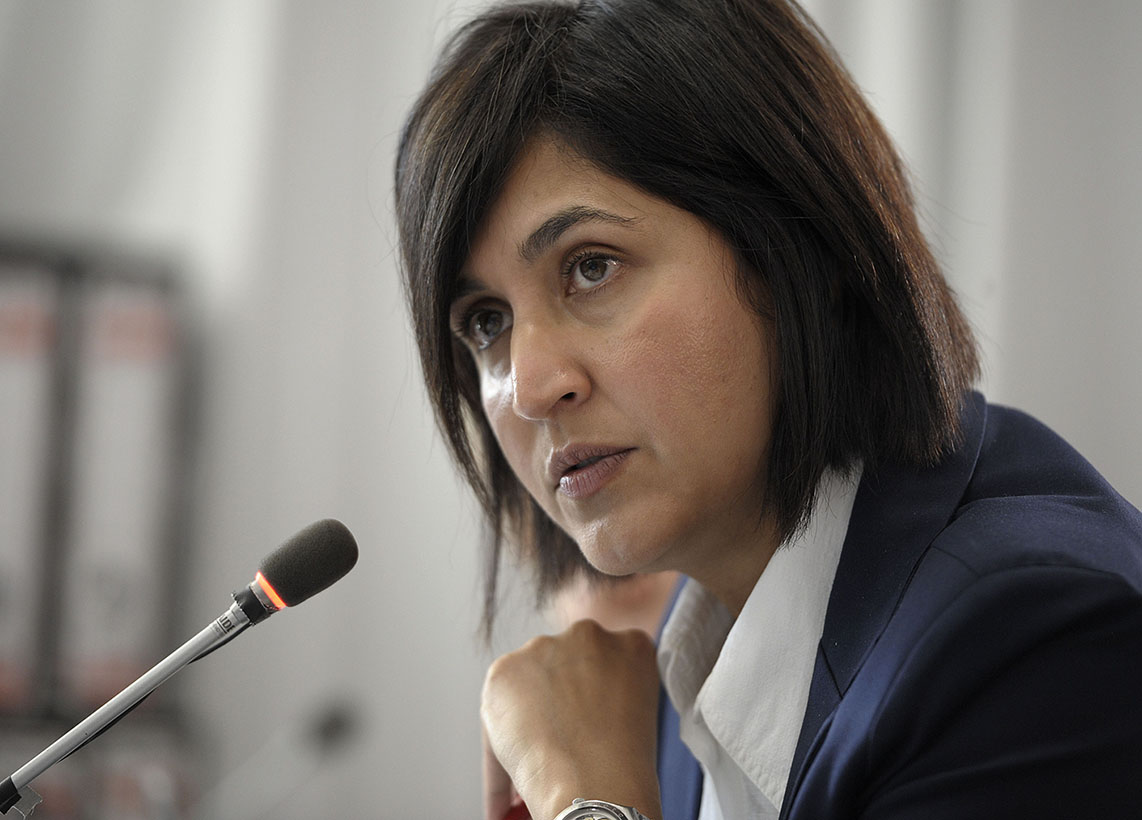 The Gauteng government has agreed to pay R200,000 to relatives of the 144 patients who died after being moved from Life Esidimeni, but the province could have to cough up much more as arguments continued at the arbitration on Thursday. By GREG NICOLSON.

On Thursday morning, SECTION27’s Advocate Adila Hassim, representing 63 families, announced that an agreement had been reached with the government to pay relatives common law damages of R180,000 for emotional shock and psychological injury and R20,000 to cover funeral expenses. All 144 families of the victims who died after being moved from Life Esidimeni will be entitled to the compensation.

Closing arguments at the arbitration, which has been sitting in Johannesburg since October, began on Thursday and the public hearings will finish on Friday before arbitrator, former Chief Justice Dikgang Moseneke, will later release his findings, including on compensation.

“The remaining issue that has to be determined is that of constitutional damages,” said Advocate Tebogo Hutamo, representing the state. The families have argued they should also be compensated for the government’s violation of officials’ duties and their rights, which, if granted, will likely come to a figure much higher than R200,000.

“Just and equitable relief is determined by the facts and circumstances of the case at hand,” said Hassim. “Section 38 of the Constitution provides that where a right in the Bill of Rights has been infringed the court may grant appropriate relief.”

While not unprecedented, the claim to compensation for constitutional damages is novel. The government is opposing the claim and Hutamo said he does not anticipate reaching any common ground with the relatives’ lawyers.

Hassim started listing the facts of the case and said each reason Gauteng department of health officials gave for starting the Gauteng Mental Health Marathon Project had proven to be false, meaning relatives still don’t know why 1,700 patients were sent from Life Esidimeni and into dangerous NGOs and community care facilities.

“As if the irrationality of the decision is not bad enough, there was no sense, reason or responsiveness to be found at any point during which this saga unfolded,” said Hassim while delivering her closing arguments. “What we find instead is disregard and in some cases contempt for those who warned of the risks, cruelty and serial violations of the law, constitutional rights and obligations.”

Moseneke asked about government officials ignoring repeated warnings. “Truly what were these public office bearers doing? How do they admittedly just ignore all these attempts to reach them in a variety of means and to choose to see civil society as enemies?”

Hassim, who was still presenting her closing arguments at the time of writing, said the Gauteng government had violated her clients’ fundamental rights and undermined the principle of participatory democracy enshrined in the Constitution. She said their right to dignity, as well as equality and family life, had been violated.

In a statement released by SECTION27, the 63 families it represents welcomed the compensation settlement but said Moseneke will make the final compensation award. The parties also agreed the government would provide counselling to relatives and establish a place of remembrance for the victims, although the details have not yet been worked out.

The compensation agreement extends to patients represented at the arbitration by law firm Hurter Spies, but no agreement has been reached with Legal Aid SA, which represents the families of patients who survived the move.