People’s Tribunal for Economic Crimes: When ‘power seeps out of the Cabinet and into kitchen cabinets’ 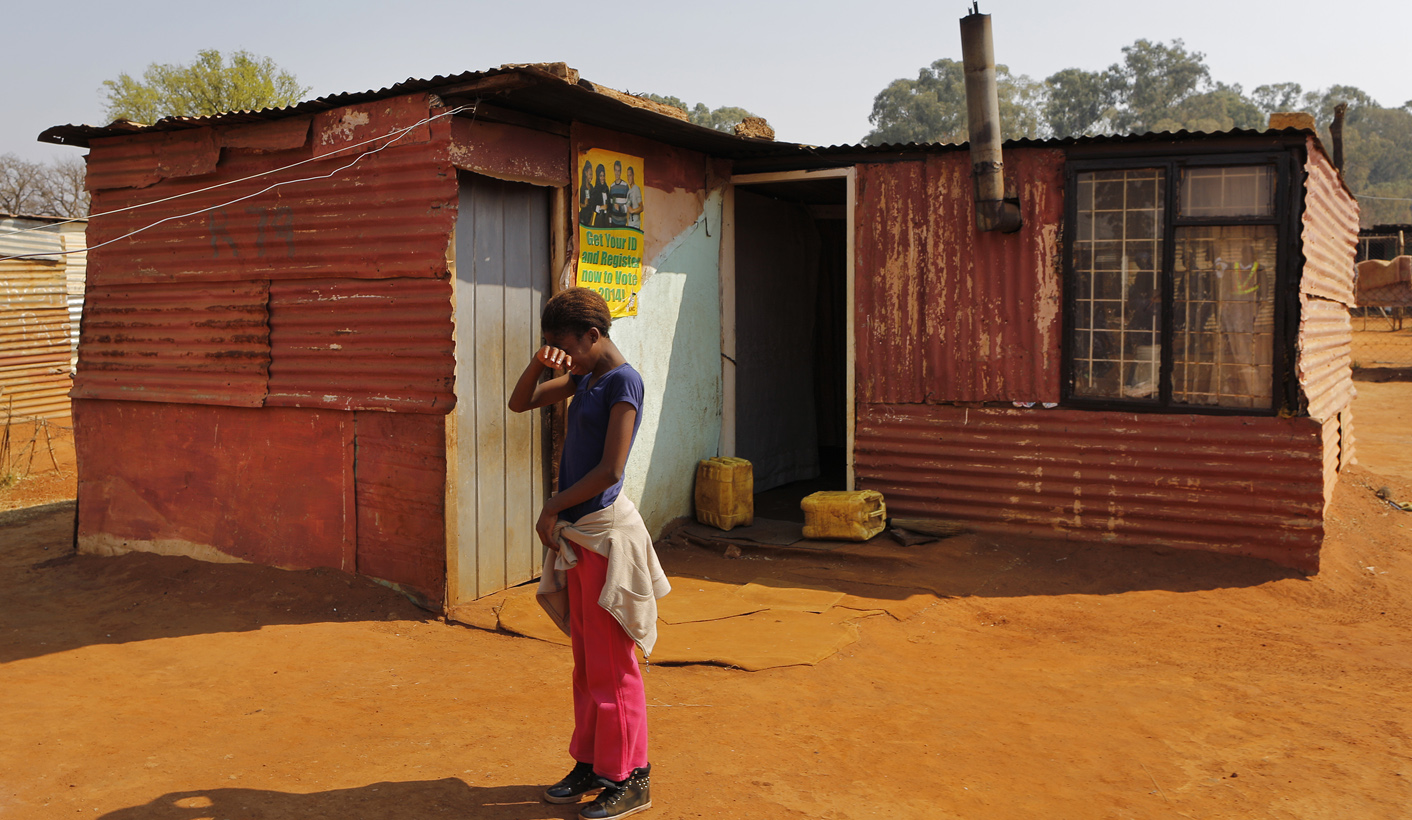 It was the private sector’s turn to get a battering at the People’s Tribunal for Economic Crimes at Constitutional Hill in Johannesburg on Tuesday. The penultimate day of the tribunal, which organisers say aims to “join the dots” between corruption in the apartheid era and democratic South Africa, probed State Capture – and traced where the rot began. By MARELISE VAN DER MERWE.

The most significant elements of Tuesday’s gathering of the People’s Tribunal for Economic Crimes depends on who you ask. The submissions, overall, were not the same as the bombs dropped by Witness X, a.k.a. Aja Sooklal, on Monday. But what did emerge were some clearer threads between “State Capture”, as it’s described today, and its predecessors under former administrations; as well as some clearer links between private and public-sector corruption.

We’ve joined the dots, so that you don’t have to.

Money laundering, the exploitation of tax laws, financial statement fraud and cartel conduct can often occur either within the bounds of the law, can be justified via legal loopholes, or can be hidden behind “grey areas”, he argued, meaning that rampant corruption in the private sector can go unchecked. Further, he said, whistle-blowing is limited where employees are forced to sign non-disclosure contracts.

Nonetheless, he argued, the impact was very difficult to quantify because “we have not even learnt to understand the crimes committed”.

“There is also the impact of a multiplier effect,” he said.

The takeaway? For as long as there is room for obfuscation, obfuscation will take place. “Accessibility of information is important to be able to rally civil society against economic crimes,” Sithole said.

“If we rely on the perpetrators to provide the information on the economic crimes that they have been implicated in, then we are fundamentally limited ourselves in terms of covering and exposing corruption.”

Professor Ivor Chipkin of the Public Affairs Research Institute (PARI) was up next, due to address elements of the Betrayal of the Promise report. He crossed the bridge between the often-polarised narratives of “State Capture” and “white monopoly capital”, saying it was necessary to acknowledge that there was a link.

He argued that the atmosphere for illicit trade and corruption was established in the 1980s in the apartheid state (an argument underlined by Right2Know’s Murray Hunter, who made a submission regarding the Arms Deal on Tuesday – but we’ll return to that.)

Calling State Capture the “emergence of a shadow state”, he described the process as “political power seeping out of Cabinet” and “into kitchen cabinets”.

Overall, Chipkin heavily emphasised the need for allegiance to the Constitution – which drew some criticism during the broader discussion on Tuesday. He argued that South Africa needed to “reaffirm [its] commitment to the Constitution as a progressive document” rather than a vehicle for elites to perpetuate their privileged position. For this, he drew some criticism, especially from those who believe a progressive document should be open to critique and evolution.

The issue, he argued, is that State Capture is underpinned by legitimisation of going against the Constitution. This, he believes, began to solidify from 2010 onwards.

Another clear, stark link between the submissions: corruption thrives where there is a lack of clarity and transparency.

Asked what he believed was a key moment in Tuesday’s sessions, Right2Know’s Murray Hunter told Daily Maverick it was the exposure of the Seriti Commission of Inquiry’s failures, which highlighted breakdown in transparency, and its consequences.

Tuesday’s submissions, he said, delivered “further evidence of how the Arms Deal corrupted our politics, and how the Seriti Commission – which was established to uncover that corruption – essentially failed the public and robbed us of our right to know what actually happened… and what we could do to prevent it from happening again”.

The significance, he argued, was that it positioned the Arms Deal as a key point in the transition from “apartheid grand corruption… to this era of State Capture”. The Arms Deal, he added, “laid the groundwork for all the secrecy, corruption and political factionalism we are dealing with today”.

The tribunal is one channel aiming to reverse this lack of transparency. Which was necessary, Hunter explained, given that an inquiry could be established, could “sit for years” and fail to uncover the truth, leading to “a situation where the final draft of history has been whitewashed”.

R2K and Corruption Watch have launched a review and are challenging the commission’s findings.

The tribunal continues on Wednesday. It will resume its probe into State-owned Enterprises, and testimony will include a case study of Denel. DM