GroundUp: Michael Komape died because he was a rural Af...

GroundUp: Michael Komape died because he was a rural African child, says lawyer 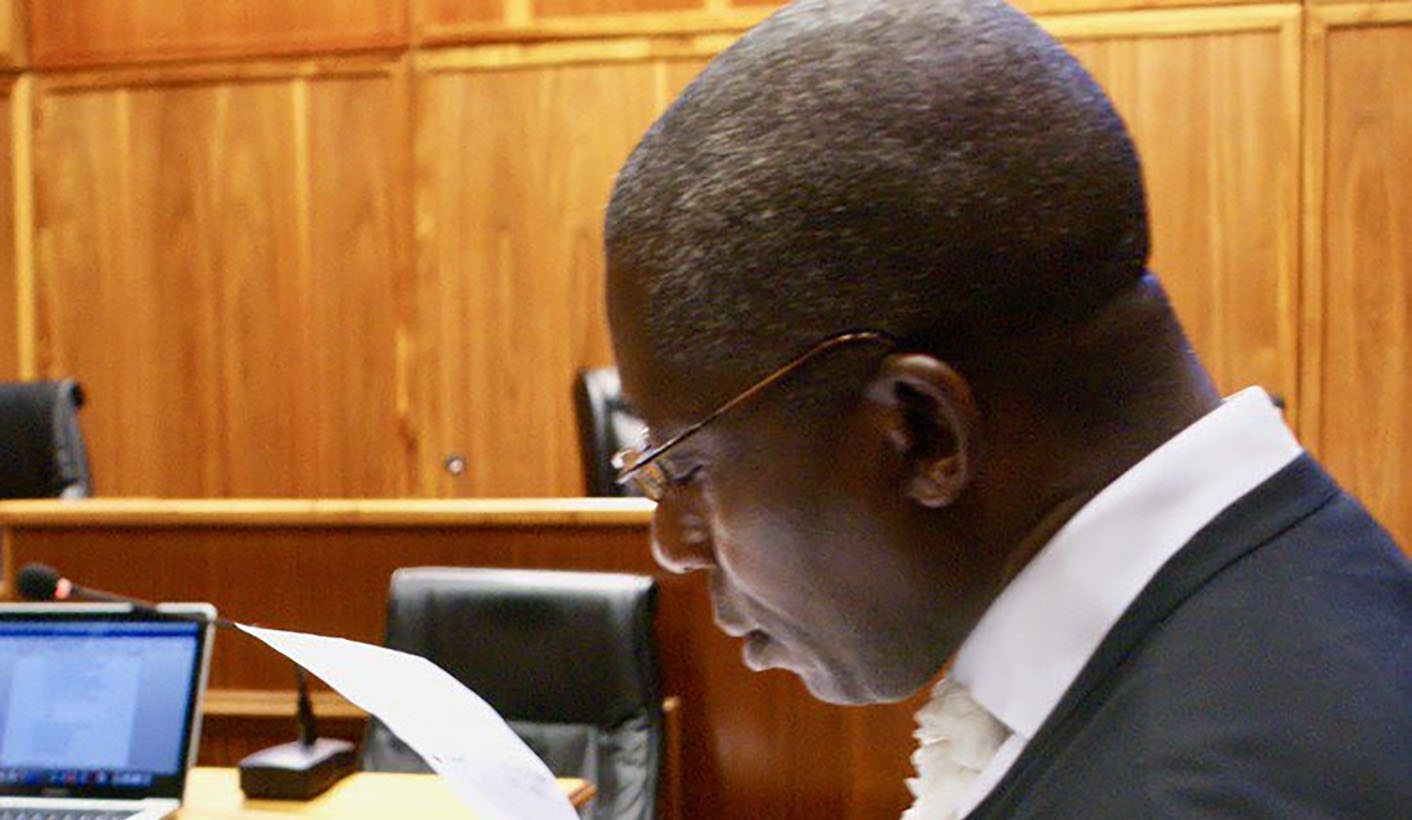 The Michael Komape trial wrapped up on Friday in the Limpopo High Court in Polokwane, with counsel for the family, Vincent Maleka, asking Judge Gerrit Muller to compel the provincial Department of Education to attend to the dire state of school sanitation in the province.

Five-year-old Michael drowned in a pit toilet at a school near Polokwane in 2014. Limpopo’s Department of Education has already admitted liability for the death. It now remains for the court to decide on the amount of damages to be awarded to the family, which is seeking compensation for emotional shock, trauma and grief.

The state has opposed calls for so-called Constitutional damages on top of the common law damages being claimed by the family.

Much of the argument in the last two days centred around whether the Limpopo Department of Education should be compelled to address the sanitation backlog of schools in the province, and by what means.

The court raised the prospect of a so-called structural interdict, which would likely compel the Department to address its sanitation backlog within a fixed time period.

Maleka argued against this on the basis that it would require each violation of the interdict to be argued afresh in court. The Department was unlikely to comply with a structural interdict, given its tardiness in addressing the existing sanitation backlog in schools, he said.

He asked instead for the judge to develop a common law remedy which would allow specific damages for grief, or alternatively for damages specifically related to violations of the family’s Constitutional rights, such as the right to life, dignity and equality.

He also asked for a declaratory order declaring that the Department has failed in fulfilling certain of its Constitutional obligations. Such an order would have a practical effect, said Maleka. It would hold the Department accountable for its violations of the Constitution, and it would vindicate the rights of Michael Komape and other learners in the province.

“There surely cannot be justice for Michael Komape if the defendants are allowed to plunder the public purse to pay the damages for their willful negligence without any further sanction. As we stated earlier, this case requires a judicial sanction that is exemplary and the declaratory order is an important component of the groundbreaking relief that we ask this Court to grant,” said Maleka.

Oral evidence in November last year showed the Limpopo Department’s sanitation and toilet system to be among the worst in the country. Even the Department’s own annual reports show the extent of the sanitation backlog in the province’s schools. The court heard evidence that funds earmarked for sanitation infrastructure went unspent several years in a row and were then returned to the National Treasury.

In his heads of argument, Maleka pointed to the legacy of apartheid-era discrimination that afflicted rural schools. “We submit that the fact that Michael was an African learner living in a village in Limpopo and that he died in a school toilet is not a coincidence. It is precisely because Michael was an African learner at a rural public school that he died and that he died in the manner in which he did. It is difficult to argue that this could have happened to a learner of another race or in an urban school. It follows then, that this type of pain, suffering and grief could not have befallen anyone other than a rural African family.”

Judgment was reserved. It remains to be seen whether this turns out to be a precedent-setting case that provides backbone to the Constitution and holds government departments accountable for their actions and omissions. This is the outcome being sought by Maleka and public interest law firm SECTION27, which is representing the Komape family. If the Komapes are successful in their case, it will force government departments to examine their actions in light of Constitutional rights to equality, dignity, and to life. It will force government departments to re-prioritiseg budgets to avert the kind of tragedy that befell Michael Komape in 2014. DM