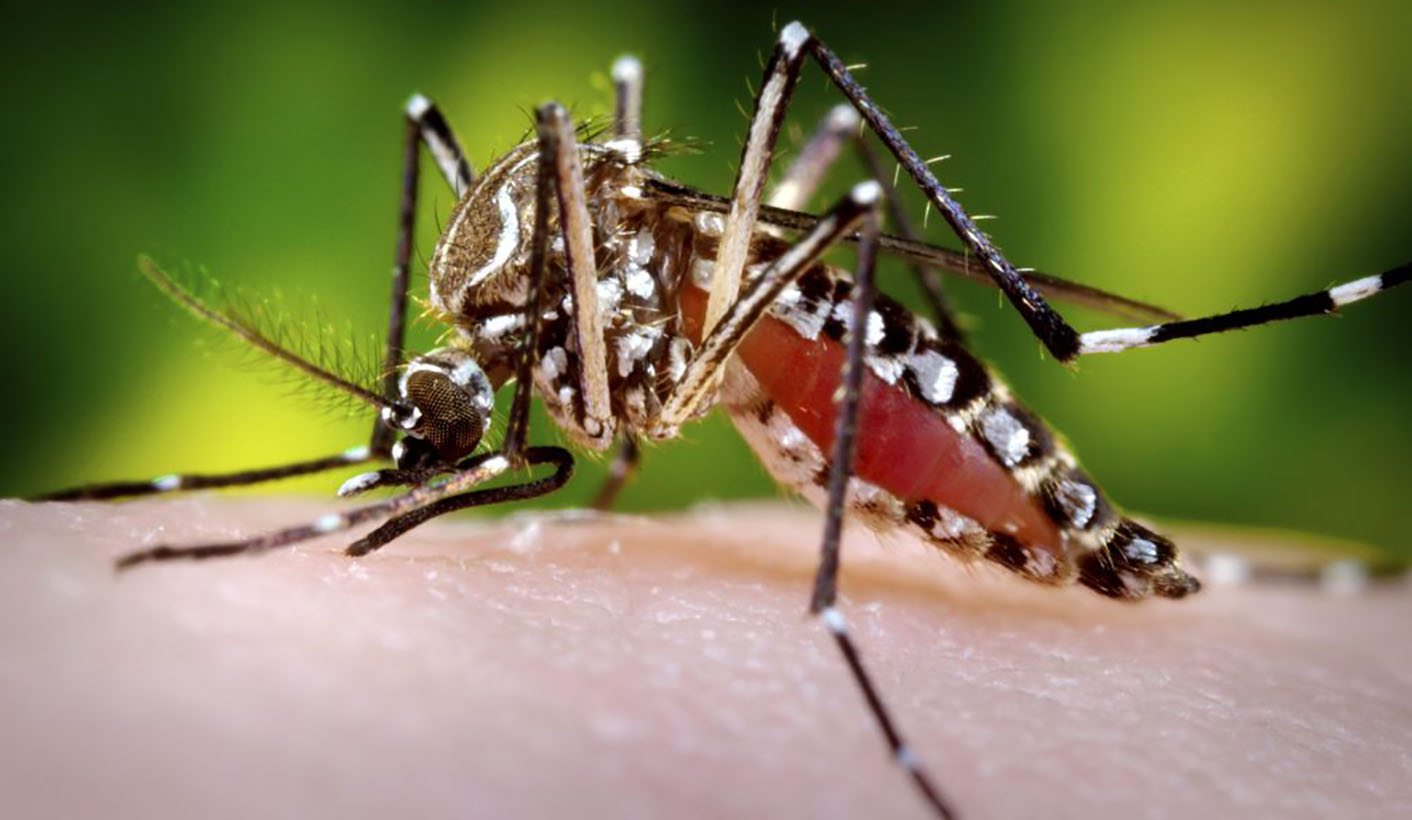 Besides HIV/Aids, tuberculosis and malaria, South Africa faces another disease burden: Neglected Tropical Diseases, which disable, disfigure and kill many of the world’s most vulnerable people. South Africa, a new report has found, is lagging behind the rest of the continent in providing treatment – which is typically cheap, safe and effective. Yet in 2016, 2.9-million who needed treatment in South Africa did not get it. By MARELISE VAN DER MERWE.

A new scorecard by the African Leaders Malaria Alliance (ALMA) has shown that South Africa has a mass treatment coverage index of just 3% for Neglected Tropical Diseases (NTDs) in 2016, up from zero the previous year, but still is in the danger zone.

This ranks it 33rd out of 42 places, behind countries such as Ethiopia, Madagascar, Cote d’Ivoire, the DRC and Mozambique on the scorecard.

The news comes just days after a study published in the journal PLOS Neglected Tropical Diseases described a perplexing new fungus in the Western Cape, Emergomyces africanus, that kills up to half the people it infects. The fungus is widespread, having been detected in soil samples in 11 locations including Simon’s Town, Malmesbury and Kleinmond, and in air samples in Cape Town’s northern suburbs.

According to a statement released by the alliance, 3.9-million people received treatment for NTDs in South Africa in 2016, but 2.9-million who needed it did not.

Neglected Tropical Diseases are a group of preventable and treatable diseases that affect 1.5-billion people – 40% of whom live in Africa. Some 600-million people across Africa are affected.

According to the alliance, though NTDs kill hundreds of thousands of people each year, this is not their only impact. “They cause blindness, disfigurement, disability, stigma and discrimination,” the alliance said in a statement. “Parents are left unable to work and children unable to go to school.”

The five most common NTDs are being monitored in the ALMA scorecard each year and respond well to cheap, safe medicines – provided patients can access these. Access is gradually improving, the alliance said, in part due to a global public-private coalition that has helped reduce the number of people at risk of infection globally by 400-million over the past five years. In 2012, the London Declaration of Neglected Tropical Diseases was signed in London.

The five most common diseases include Schistosomiasis (bilharzia) which develops when people come into contact with water contaminated by certain snails carrying disease-causing parasites, which penetrate the skin and move through the body. It primarily affects the urinary or intestinal system, causing chronic ill health, and can be fatal. South Africa has 0% coverage for Schistosomiasis, according to the scorecard report.

Soil-transmitted helminths (including roundworm, whipworm and hookworm) are intestinal parasites that thrive in places where sanitation is poor and the soil is warm. Infection reduces the body’s ability to absorb nutrients. The news here is better: According to the alliance, South Africa’s coverage for soil-transmitted helminths among children is 100%.

Also on the list is lymphatic filariasis, a mosquito-transmitted disease caused by parasitic worms that damage parts of the immune system. Lymphatic filariasis is painful and can lead to disfigurement. Onchocerciasis (also known as river blindness) is caused by an infection from parasitic worms transmitted by black flies, which breed in fast-flowing streams and rivers. It can cause debilitating itching, disfiguring skin conditions and sight loss. Trachoma, meanwhile, is caused by a bacterial infection of the eye. It is spread through contact with contaminated hands or clothing and by flies coming into contact with the eyes or nose. It can cause scarring of the inner eyelid or irreversible blindness.

Though mass treatment is not required in South Africa for lymphatic filariasis, trachoma or river blindness now, ALMA called for preventive treatment for schistosomiasis. This was recommended in light of the high level of coverage already given for soil-transmitted helminths, the report noted, saying the treatments could be given alongside.

WHO Director-General Dr Tedros Adhanom described NTDs as a serious problem, saying: “If we are serious about universal health coverage, we must intensify our efforts to beat NTDs.” Some 1.8-billion drugs were donated by industry partners in 2016 alone.

The report added recommendations for the African Union as a whole, saying: “Forty percent of the global NTD burden is in Africa. However, out of the 17 countries that have been validated as having eliminated one of the five diseases, only two are from Africa (Morocco [trachoma, 2016] and Togo [lymphatic filariasis, 2017]).” Across Africa, Nearly two-thirds of countries have an NTD coverage index of less than 50%.

“The World Health Organisation has set a target of eliminating at least one NTD in 30 additional countries by 2023. This presents the African Union with an opportunity to take the lead on delivering this goal and support the broader SDGs,” the report added.

Recommendations included establishing a task force on Neglected Tropical Diseases at the African Union, setting up a fund for NTDs, and regularly monitoring and reporting on progress. DM