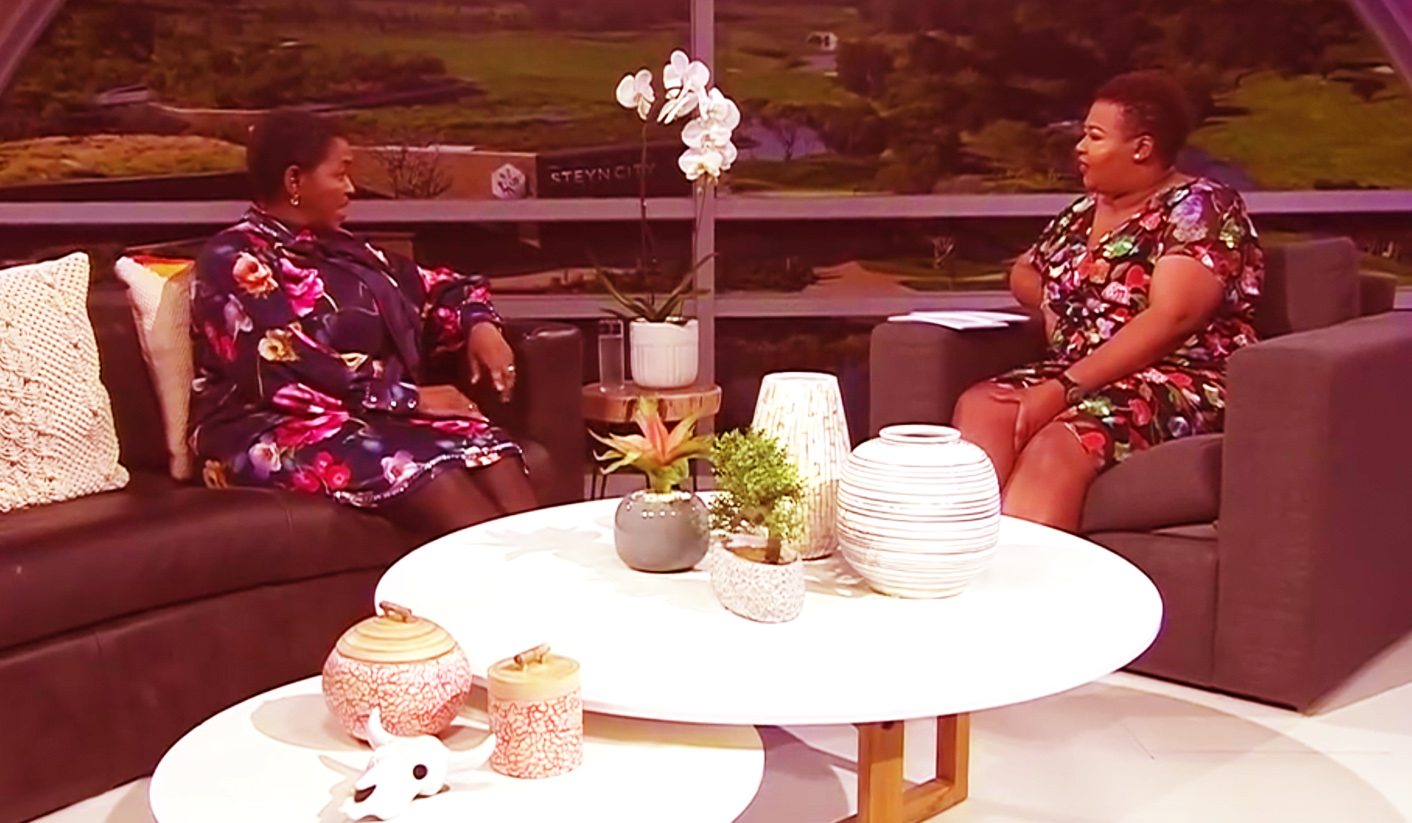 SABC acting group CEO, Nomsa Philiso, on Wednesday confirmed that the public broadcaster had been paid R500,000 by the Department of Social Development for a two-hour long profile on Minister of Social Development Bathabile Dlamini flighted on the SABC 3 talk show Real Talk with Anele on 7 December. The show was rebroadcast on 18 December as the ANC's elective conference was underway at Nasrec. By MARIANNE THAMM.

Philiso, reacting to a Daily Maverick investigation, said it was “not normal” for the public broadcaster to sell interviews and confirmed that payment was indeed made for Anele Mdoda’s interview with Dlamini and her spokesperson Lumka Oliphant.

Philiso said politicians should be covered by news and not entertainment shows and that the public broadcaster should not be paid for such engagements.

On Wednesday, after Daily Maverick exposed that R500,000 had been paid to the SABC by the Department of Social Development (DSD), an angry Oliphant contacted this journalist and essentially screamed rather than attempting to engage on the topic.

She said she had not replied to emails because she was on leave although no “away” message or alternative contact was provided. Oliphant sent a statement saying the department had been paying for content for years and had spent about R5 million as part of its communication campaign.

There was nothing wrong, Oliphant asserted, in taxpayers’ money being used to pay for a personal interview with the Minister.

An insider told Daily Maverick that it was Oliphant who allegedly approached Mdoda with the idea. The Minister’s spokesperson then pitched the project to the DSD’s now retired Chief Director, Oupa Ramachela, who turned it down. However, it was later approved by acting chief director and department head of legal services, Advocate Nkosinathi Dladla.

Mdoda appears to have misread the Daily Maverick expose and has been tweeting that it is fake news and that she did not personally receive any payment.

SABC Spokesperson Kaizer Kganyago initially told Daily Maverick that the public broadcaster was “unable to provide such info. We don’t want to open ourselves to competitors.”  This suggests he might be of the mistaken belief that the media must pay for interviews with politicians and public servants.

He at first said the matter was “confidential and we will not discuss it”.

Philiso responded differently when alerted to the payment. The potential abuse of public funds by the department and the Minister will no doubt be probed by Scopa. DM

Photo: A screen grab of the programme, SABC 3 Real Talk with Anele, which hosted Minister of Social Development Bathabile Dlamini.