Letter to the Editor: If we address poverty, inequality will take care of itself 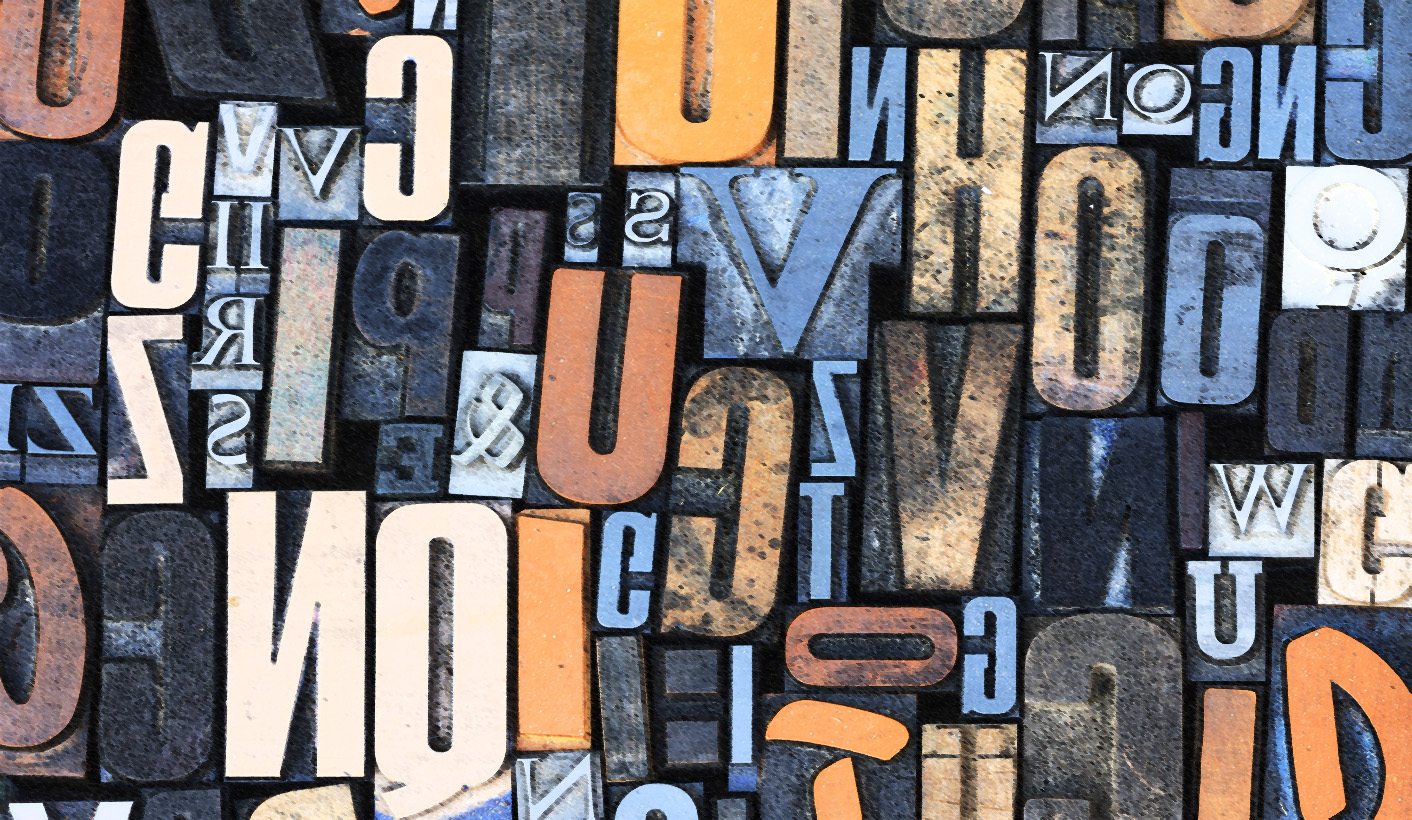 The political and economic environment, which addresses education, health and unemployment, is what changes inequality. By SARA GON.

Like many who espouse the dreaded mantra of inequality, Grootes makes no specific suggestions as to how to address inequality. The reason is because “inequality” cannot be addressed. It is intangible. The political and economic environment, which addresses education, health and unemployment, is what changes inequality.

If the inequality gap in South Africa has grown in recent years, we all know it’s because of the policy paralysis and the destruction of state institutions by the African National Congress (ANC) under Jacob Zuma. They know it, too.

The obscene gap between executive management salaries and the poor may anger us, but better tax collection could put some of that money in the fiscus. Imposing a state-determined cap on these amounts would amount to government control in a sector it has no authority or business interfering in.

Those executives who are really worth what they earn would be able to earn it elsewhere. If they are globally competitive, they would earn high salaries anyway. What will the government do after a cap is put on salaries? Some of these people have grown their businesses – MTN and Shoprite did go into Africa and earned well, but nothing is static in business. Without risk-taking, nothing happens or changes – just ask the ANC.

Anyway, the executives we are talking about are a very small minority who have an immeasurably large impact on the welfare of South Africans. This is more than can be said for the ANC, even if, until the Zuma presidency, the ANC in government did provide much to people.

Expectations rose, therefore, just at the time when corruption and non-delivery were becoming the new growth industries.

As has been said recently, if we address poverty, education, crime and health, then inequality will take care of itself. DM