Health-E News: When a parent’s ‘bundle of joy’ becomes a mental struggle 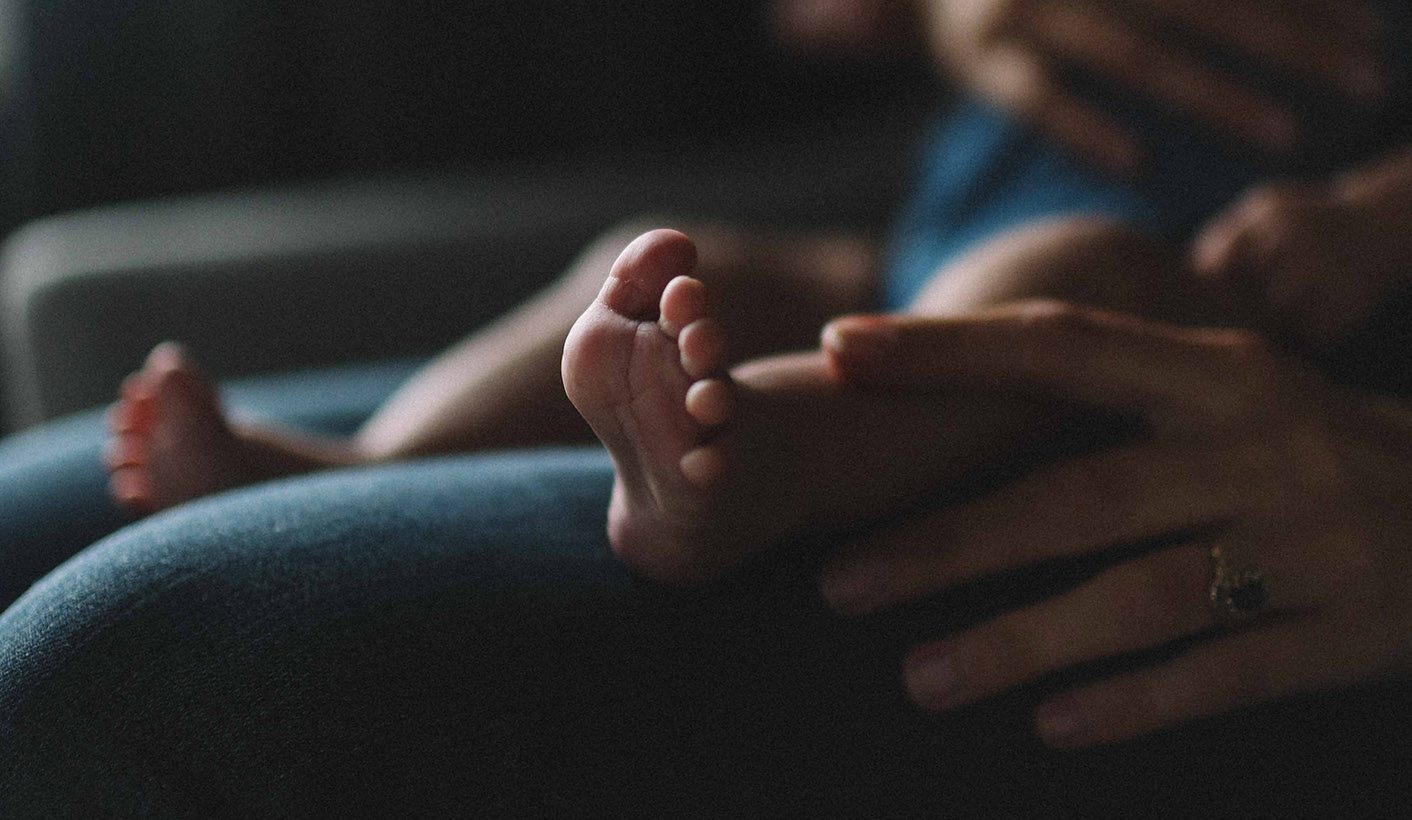 Postnatal depression doesn’t only threaten the health of parents. Failing to bond with babies in their crucial first months of life can predispose a child to mental health and developmental problems. HEALTH-E NEWS’s Amy Green finds out why South African parents, especially mothers, are depressed and what it could take to lift their moods through connecting with their new-borns.

“Babies are such bundles of joy,” Professor Mortem Kringelbach, a neuroscientist and senior researcher Oxford University, told Health-e News. “And the terrible thing with postnatal depression is that that bundle of joy a baby should be is no longer that. It’s become a struggle.”

Although, he said, all the baby’s physical needs may be taken care of and they will probably “survive”, parents who are depressed often don’t make eye contact or engage playfully and joyfully with their babies.

When this happens, he said, interventions are needed or there could be unintended consequences for the baby as he or she grows up.

“Unless mothers and fathers engage with their children those children will be much more likely to have depression 18 years later,” he said. The first two years, especially, are critical for a baby’s brain development.

Research from Kringelbach’s base in the United Kingdom (UK) estimates that between 10 and 15 percent of mothers and fathers there experience postnatal depression.

According to Professor Linda Richter, from the University of the Witwatersrand, no similar national data exists from South Africa, but the evidence we do have is shocking.

One often-cited study of women in Khayelitsha, published in the South African Journal of Psychology in 2004, found that almost 35 percent of those surveyed experienced postnatal depression, also called postpartum depression. This is over three times higher than the UK, and has also been cited as the international norm.

The United States-based medical research organisation the Mayo Clinic defines postpartum depression as persistent symptoms lasting more than two weeks after the birth of the baby. These symptoms are wide-ranging but can include mood swings, sadness, crying, irritability and changes to eating or sleeping habits.

They note that it isn’t “a character flaw or a weakness” in the mother, and is sometimes “simply a complication of giving birth”.

According to Richter, who also sits as an advisor to the World Health Organisation on early childhood development, South Africa has such high postpartum depression rates for several reasons largely linked to poverty, violence and inequality including gender inequality. And all the local research that has been done has looked at under-served and vulnerable communities in informal settlements and rural areas.

“The stresses of parenting are very different for a middle-class woman living in the suburbs compared to a new mother working as a domestic worker,” she explained. The woman working as a domestic worker may have to travel long distances to her home in an informal settlement and have very little time to engage meaningfully with her baby, said Richter. She may be too tired and stressed by simply keeping the basic needs of the family met.

But, said Kringelbach, human beings “have this privileged access to babies”. He has conducted research which has found that our brains are ‘hard-wired’ to react in a nurturing way to babies. Scans have shown our brains change just at the sight of them: the reward centres showing activity. Therein, he suggested, lies an opportunity to reconnect depressed parents with their infants.

His research on “cuteness” revealed that a combination of facial features (big eyes, chubby cheeks, big ears), sounds (laughter) and smells (such as the smell that comes off the fontanel) all contribute to cuteness. Cuteness, in turn, “propels caregiving behaviours” by eliciting uncontrollable reactions in our brains’ pleasure centres. His research has found we have “templates” for understanding, and reacting to, babies – raising questions about whether the phenomenon is instinctual and present from birth.

However, parents with postpartum depression “tend to isolate” and lose their sense of pleasure in once-enjoyable activities, they tend to “turn inward and ruminate”. But, he said, that doesn’t mean there aren’t “ways to open up to that kind of pleasure again – it’s possible”.

He said a mother in this state may not notice her baby smile. But if you took a video of her feeding the baby, he or she might very likely smile in anticipation of food, unnoticed by the distracted mother.

“But now you’ve got this on camera so afterwards you can sit in a therapy session with the mother. She’s looking at that and thinking ‘Wow that’s my baby’. And then you’ve opened a door, you’ve opened a way in which you can help that mother actually engage with that child,” he explained.

Richter said similar nurturing interventions can be implemented by community health workers, at low cost, to help parents, especially mothers, reconnect with their babies – interventions which have even shown to reduce rates of depression.

“They’re deceptively simple interventions based on counselling. But they’re amazingly powerful in operation. If a healthcare worker can make a mother aware of her baby’s gaze and facilitate playing, making sure the time spent with the baby is engaging and fun, that can make an enormous difference,” said Richter.

It’s almost as if care workers simply create a space where the usual worries weighing on one’s mind are given express permission to be replaced by being present with one’s baby.

And while women in South Africa often bear the brunt of child-rearing, with absent or unreliable fathers, research shows that both genders have equal capacities for nurturing.

According to Kringelbach, while men may not seem to react to babies the way women do, this may simply be due to societal norms affecting behaviour. He said that studies on men’s brains show they are similarly sensitive to “variations in cuteness” of babies’ faces as females.

“Even if the one parent is postnatally depressed the other parent might be able to provide something so the long-term effects on the baby are mitigated,” he said.

Men, if present, can provide crucial support and nurturing if mothers are depressed: potentially changing their child’s future.

But, ended Richter, women without support from a partner in the home are much less likely to be able to lift their spirits: with or without interventions. “Having a child is a meaningful occurrence. It is a sign of the future. If you partner is not present it may be hard to be optimistic about any future.” DM