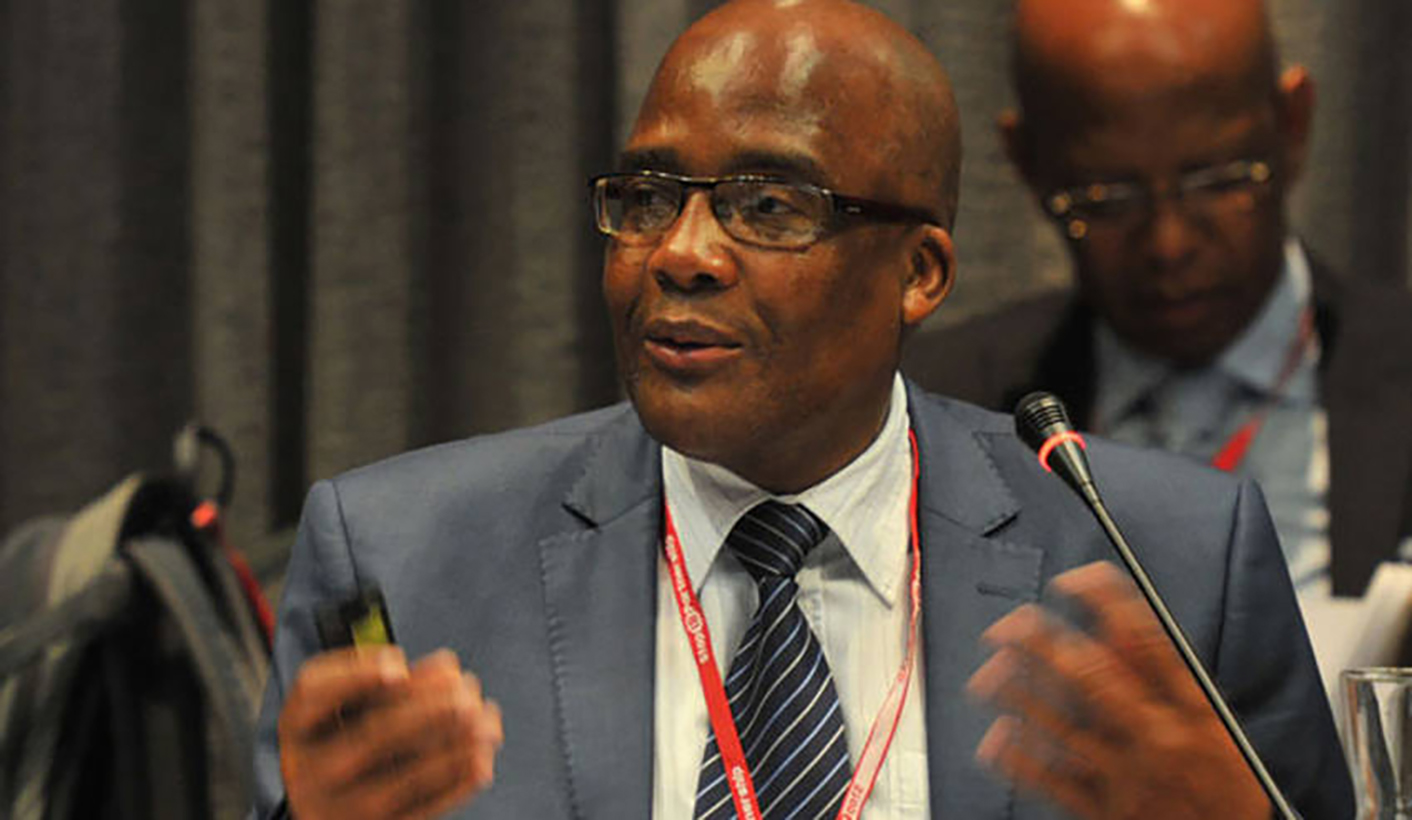 At least 36 people have died of the bacterial Listeria monocytogenes disease in South Africa so far this year. By PUSELETSO NTHATE.

Health Minister Aaron Motsoeledi held a press conference with the National Institute for Communicable Diseases (NICD) on the outbreak of Listeria monocytogenes disease, of which 557 cases have been confirmed by the laboratory in all provinces. This traces from January to 29 November 2017.

Of the 557 cases, “we are certain of the final outcome (discharge or death) for 70 cases. Of these 70 cases, 36 persons have died,” said Dr Motsoaledi.

Gauteng tops the list with 62%, followed by the Western Cape with 13% and KwaZulu-Natal at 7%.

The remaining 18% is distributed in the other six provinces, said Dr Motsoaledi.

Listeria monocytogenes is a disease that occurs every year and is seen in hospitals. Annually, 60-80 cases are spotted and treated.

Listeriosis is a serious bacterial disease caused by the Gram-positive, rod-shaped bacterium, Listeria monocytogenes. The bacterium is widely distributed in nature and can be found in soil, water, and contaminated food.

Animals and food products such as vegetables can become contaminated from these sources. Infection with Listeria usually results in gastro-enteritis with symptoms ranging from mild to severe.

The head of the centre for Enteric diseases at the National Institute for Communicable Diseases, Dr Juno Thomas, said the first documented outbreak of listeriosis was from August 1977 to April 1978 when 14 cases from the Johannesburg area were reported. Sporadic cases occur throughout South Africa.

“In January to September 2015, seven cases were reported from a tertiary hospital in the Western Cape province. No common source of exposure was found amongst these cases, although at least five of the seven were shown to be related to laboratory examination,” said Dr Thomas.

He said this triggered a review of all cases diagnosed in both public and private hospitals.

He added that this indicates that the source of the outbreak is likely to be a food product that is widely distributed and consumed by people across all socio-economic groups.

“Food safety in South Africa is managed to intersect orally by the Departments of Health; Agriculture, Forestry, and Fisheries as well as Trade and Industry,” said Dr Motsoaledi.

He explained that local government was responsible for municipal health services which include the enforcement of food safety legislation. “The DTI looks after all aspects of fish and fishery products while DAFF manages meat safety and animal health.”

The Gauteng health department could not comment immediately on the outbreak as the most highly affected province.

“We believe for this particular outbreak, the most likely possible source is contamination food at origin e.g. farms and agriculture as well as food processing plants,” said Dr Motsoaledi.

Although anyone can contract listeriosis, the most vulnerable groups to be affected are new-born babies, the elderly, pregnant women, people with weak immunity such as HIV, diabetes, cancer, chronic liver or kidney disease.

Dr Motsoaledi explained that the age groups that are most affected are neonates, which means the first 28 days of life, and the age group between 15 to 49 years.

Dr Thomas explained that in people with weak immunity, listeriosis can lead to meningitis or septicaemia. In pregnant women, listeriosis may result in pregnancy loss (abortion) along with meningitis for their infant.

“The incubation period varies and can be between 3-70 days (median 3 weeks). Up to 10% of people may be asymptomatic carriers. This figure may be higher in abattoir and laboratory workers who work with Listeria monocytogenes cultures,” said Dr Thomas.

He added that for the average healthy adult, infection is usually asymptomatic. Symptoms are usually mild and may include fever, myalgia, malaise and sometimes nausea or diarrhoea. In at-risk patients, the spread of infection to the nervous system can cause meningitis leading to headaches, confusion, and stiff neck, loss of balance or convulsions. Bacteraemia (presence of bacteria in the blood) may also occur.

The disease can be treated if spotted early. Principle pathologist and head of centre at the NICD, Professor John Frean, said, “Yes, it is a bacterial infection, its response to antibiotics so it is treatable. The problem is that it is mild but it is unnoticed and therefore the disease can become serious in those risk groups without much warning.”

The disease it is not notifiable. Professor Frean said it was “an unusual situation” to have quite so many cases of listeriosis and under the circumstances, there was a need for some alertness among the healthcare profession, “and that is what is being done at the moment”.

He added that notifiable diseases were the important diseases with major public health implications, but not every disease was notifiable.

Dr Motsoaledi said, “The source of this outbreak is currently being investigated, and all the stakeholders are co-operating with the investigation led by the NICD.”

While the investigations continue, the WHO has advised on the following five keys to food safety: